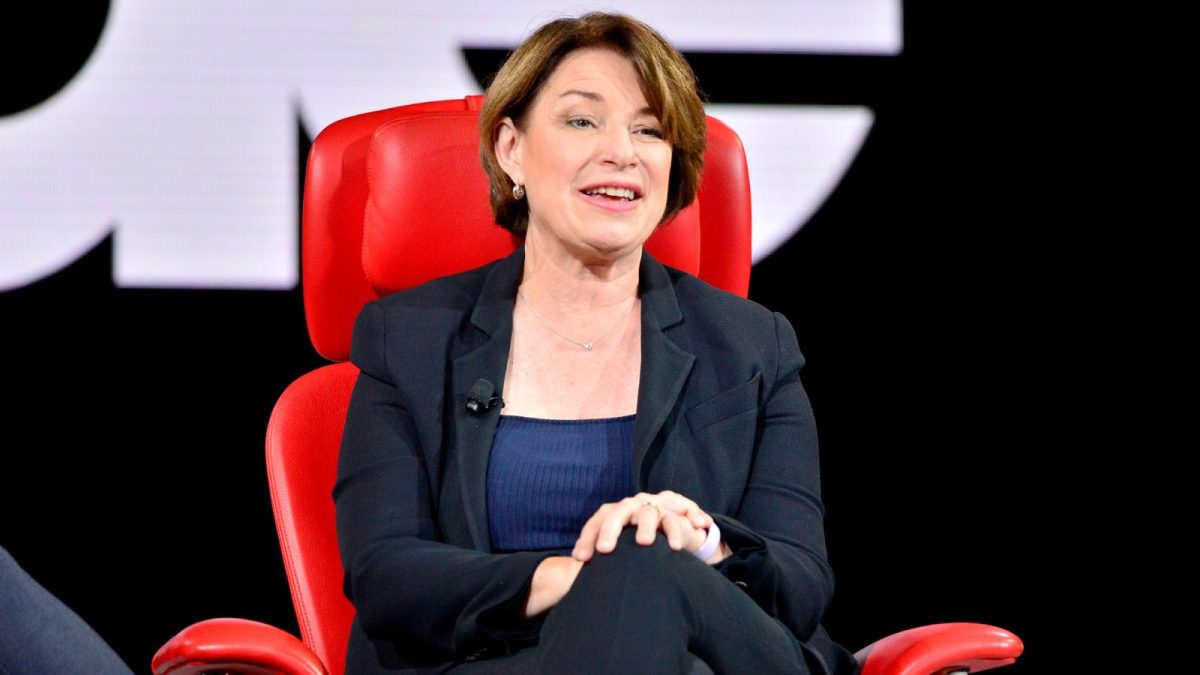 Elon Musk‘s latest demand for attention is coming in the form of vaccine denial, and even politicians are getting tired of it.

This time, the “Chief Twit” is targeting Dr. Anthony Fauci, the director of the National Institute of Allergy and Infectious Diseases and one of the leaders that helped carry the United States through the COVID-19 pandemic. He took aim at Fauci via a viral tweet on Sunday, in which he wrote “my pronouns are Prosecute/Fauci.”

Musk’s apparent attempts to court vaccine deniers through his Fauci tweet were continued on Monday, with yet another flippant tweet. The Twitter owner informed the masses that “the Branch Covidians are upset” by his continued dismissal of the millions of lives lost to the pandemic, and attempted to lean on Sweden’s approach as proof that the U.S. COVID handling was flawed. The flurry of tweets quickly sparked backlash, and even prompted a response from Minnesota Senator Amy Klobuchar.

The “Branch Covidians” Musk is referring to are a relatively new concept among COVID deniers and anti-vaxxers. The phrase describes the group of people who believe in science and medicine and followed COVID protocols through the entirety of the pandemic. On Urban Dictionary, the characterization is defined as “The far left zealots that believe everyone should worship a disease and give up their life in fear of it. The kind of people that approve of locking people in their homes and taking away freedoms.”

It’s described similarly by most of the vaccine deniers out there, like author Heidi St. John. She described Branch Covidians as “perhaps the largest cult in American history” in her podcast, ‎Off The Bench with Heidi St. John. She also explained in an April podcast, that “every cult has a cult leader, and for these Branch Covidians their high priest is no other than Anthony Fauci.”

Fauci has been catching flak from vaccine deniers for years, so St. John’s words — and even Musk’s — are nothing new. Musk’s massive platform gives his words remarkable spread, however, and make his apparent shift to anti-vaxxer far more dangerous.

There’s also his attempt to lean on Sweden as an example of “proper” COVID approach. The country didn’t enact severe measures to prevent the spread of the virus, instead allowing its people to voluntarily decide how they wanted to react. Instead of leaning on lockdowns and mask mandates, Sweden allowed its citizens to do as they wished, and in return became one of the hardest-hit countries. Of 47 European countries, Sweden ranks 30th in per capita deaths resulting from the pandemic, and as of Nov. 2022 the country has suffered from 2,632,091 confirmed cases and 21,127 deaths.

In short, Sweden’s approach to COVID resulted in more deaths and illnesses, per capita, than many other nations around the globe. Despite this, Musk attempted to use the country as an example of the “correct” way to handle a pandemic. He noted, in a response to his own “branch covidians” tweet, that “somehow, the nation of Sweden is fine.”

This sparked a response from Klobuchar, who went after Musk for both “courting vaccine-deniers” and attacking Fauci. She wrote, in the early hours of Dec. 12, that she’s “a big fan of Dr. Fauci and how he’s calmly guided our country through crisis,” before addressing Musk’s tweet.

“Courting vaccine-deniers doesn’t seem like a smart business strategy, but the issue is this: could you just leave a good man alone in your seemingly endless quest for attention?” Klobuchar wrote. Her defense of Fauci quickly led to debate in the comment section of her tweet, where people gathered to both deride Fauci — and the U.S. crackdown during the worst of the pandemic — and support Klobuchar’s statement.

Musk’s continued attention-seeking is getting increasingly out of hand, as the man uses his massive platform to further polarize an already starkly opposed nation. His attempts to lean on examples like Sweden are inaccurate, plain and simple, but they give weight to the arguments touted by the extreme fringes of U.S. society.

The facts are easily accessible online, and easily prove Musk’s words wrong. The U.S. suffered 99,434,960 COVID-19 cases as of Dec. 12, and 1,084,515 deaths, according to John’s Hopkins data, and people are still dying from the virus. Fauci, and other leaders through the pandemic, are the primary reason the U.S. is able to largely return to normal. Their tireless work, both in researching the virus and creating a vaccine, and in urging the American public to remain cautious, saved lives. Musk’s words will do the exact opposite, but that won’t stop the 51-year-old from spouting off nonsense on his new favorite website.