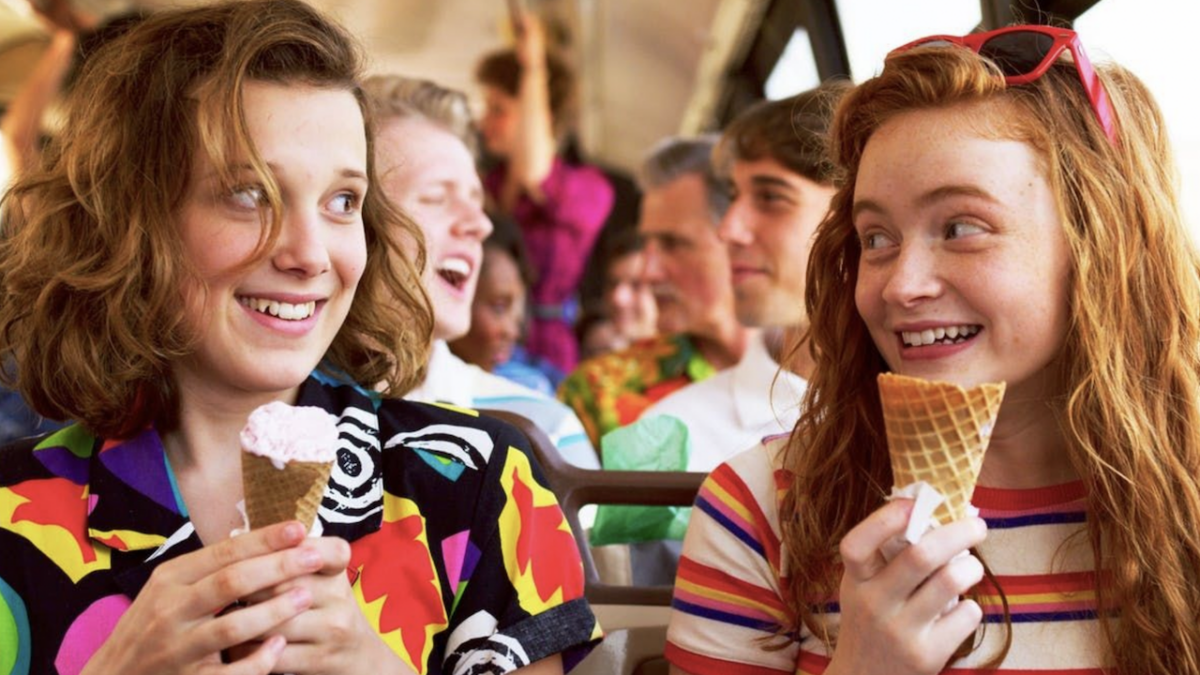 Stranger Things is slowly building up to its grand finale with season five capping off the Netflix smash hit. As fans know that the end is looming, some imagine what a future series would look like if the show pulled an It: Chapter 2 and revisited the kids as adults. However, this will very much depend on who will make it out alive in the end battle.

Season four, volume one is already out and the Upside Down is throwing out deadlier and more terrifying villains than ever before. Serving as the show’s penultimate season, the stakes are only getting higher and season five will likely challenge our heroes more than ever before. But what’s next? We can’t imagine that these kids, who have gone through so much trauma, come out unscathed and well-balanced.

Just as It: Chapter 2 shows aged-up versions of the characters banding together once again to take on the childhood nightmare that still haunts them, it’s not unfeasible to think that Stranger Things could do the same given that they have so many similarities. Finn Wolfhard has already done just that with his character, Richie Tozier, in It: Chapter 1 aging up and played by Bill Hader. But fans have a different casting idea for his Stranger Things character, Mike Wheeler.

One user posted their fan cast for the grown-up versions of the characters with users chiming in with their own ideas.

Some think this list is great, the actors certainly do resemble one another in one way or another. But Charlie Cox as Will seems to be a winner for these users

But with such a star-studded list, the costs could be astronomical.

A few feel that, seen as the actors have already aged tremendously since the first season it won’t be long till they can realistically play themselves.

But even though some of the cast are now in their early twenties, seeing any real aging is still a way off.

This fan thinks that Hader should continue to portray an older Wolfhard, though with how Wolfhard’s face has changed as he’s aged, Driver is a closer resemblance now.

Fans started chiming in with their own red-head options for an older Max, seen as Heather Graham is a little older than the other casting options.

Though there have been plenty of rumors about a Stranger Things spin-off over the years, so far nothing has been confirmed and season five could very well be the end of the show. But for now, it’s all hypothetical.