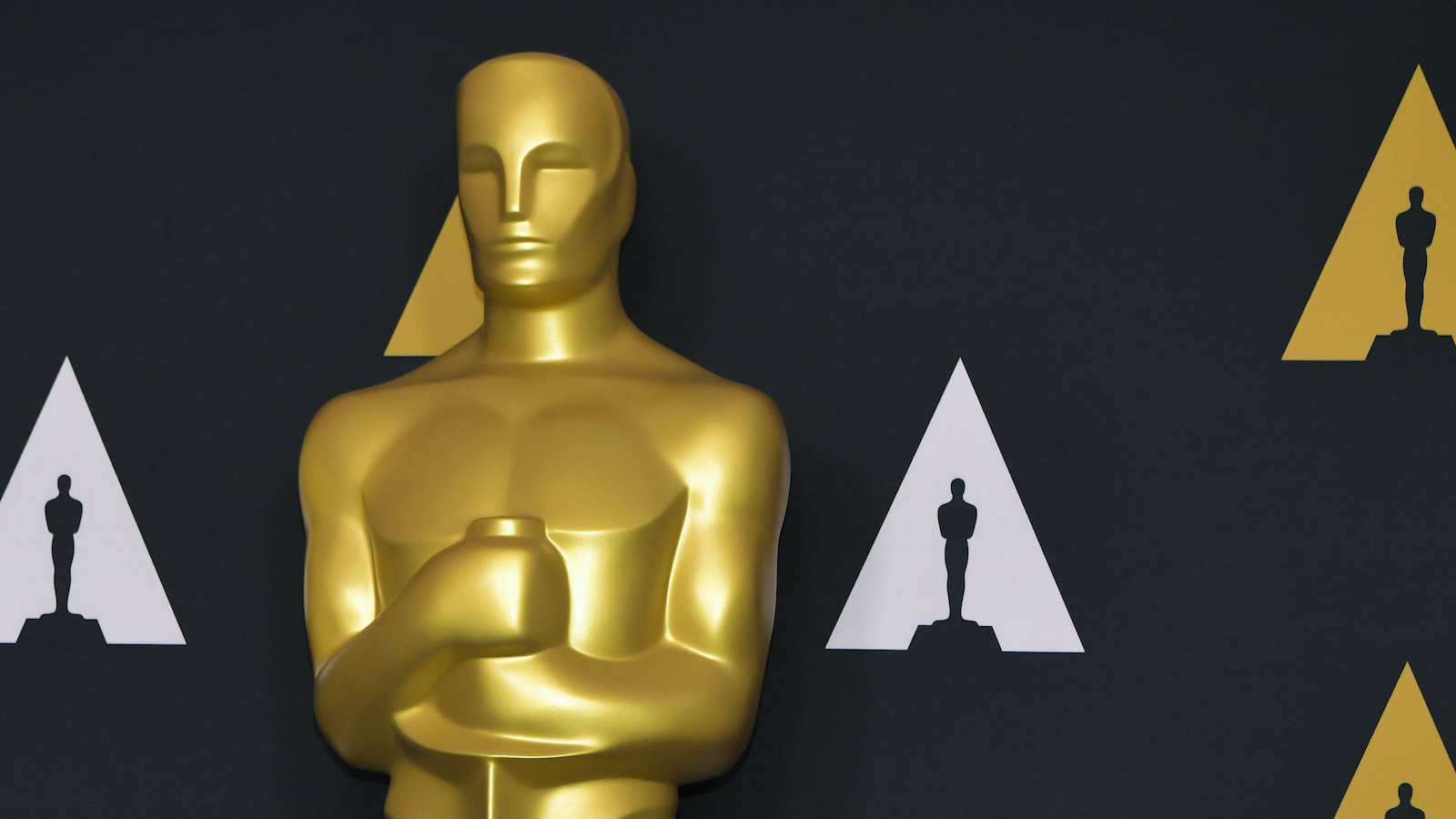 The 94th Academy Awards has gone down in history, not just for its diverse range of winners, empowering speeches, and immaculate looks from stars, but mainly for one thing – the memes.

The night began as awards shows so often do, with stars walking the red carpet, posing for photos, and short and sharp interviews with media outlets. This year saw early controversy though, with the aforementioned red carpet superseding the first four wins at the Oscars – all of which went to Dune.

The red carpet spawned a good template, with people adding in some surprise guests on the crimson catwalk – while others just mocked actual looks from A-listers like Timothée Chalamet and Maggie Gyllenhaal.

Chalamet’s shirtless suit look was reminiscent of the famous “Braless Wonder” from Seinfeld, but who’s to say who wore it better?

Justice League winning the Fan Cheer Award, a category which seemed solely designed to let Spider-Man: No Way Home win an award, also took the eyes, as somehow, it dashed past two famed Marvel flicks to get the title.

Most painstakingly for hardcore Spider-Man fans was not the loss however, but the laughably bad Amy Schumer skit which should be sent back to its own dimension. At least Andrew Garfield and Zendaya put on a brave face.

Last, but most certainly not least, is the internet’s reaction to the moment of madness from the 2022 awards – Will Smith slapping Chris Rock after making an ill-advised joke about Jada Pinkett Smith. What made the moment perhaps even better is not even 15 minutes later, Smith won Best Actor.

As the internet hurried to try and find out what on Earth they had just seen following the slap, the true heroes were the foreign broadcasters who came up trumps with unedited and uncensored versions of the slap.

The slap itself has asked many a question among viewers. Was it right? Is violence okay sometimes? Should Will Smith be allowed back? Those questions are above the paygrade, but the internet has thoroughly enjoyed the debate. Others harkened back to the Jane Campion incident from earlier on in the awards season.

The whole was most beautifully summarised in just three images on Twitter. Good luck to the historians a hundred years from now who will have to piece together the events via memes.

The Oscars rollercoaster is over for another year, and the 2022 edition has made a splash unheard of since the infamous La La Land / Moonlight debacle. Should the 2023 event be anything like this years, it’ll be a blast. Spare a thought for those who missed it, and are now catching up on the oblivion set upon them.