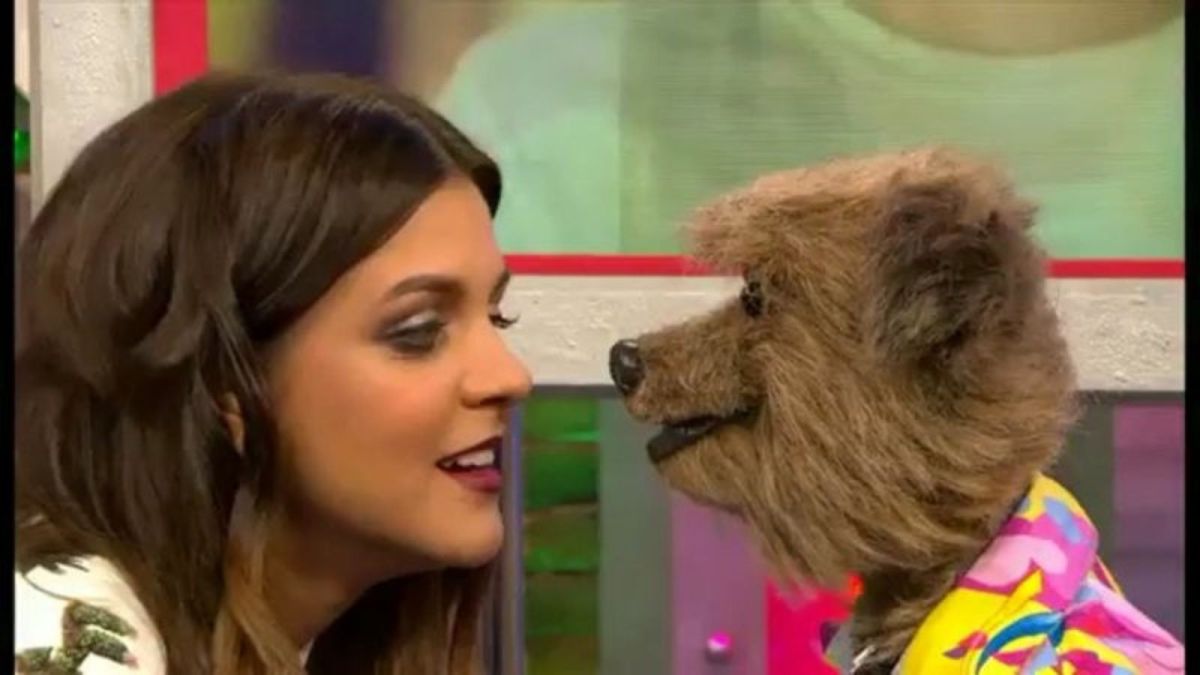 In the amazing world created by netizens, filled with memes being created every single day, at times there are just unexplainable audios or images that pop into our heads from time to time. Whether it be through Tumblr, Twitter, or TikTok, everyone will be creating a meme out of quite literally every single moment in life. Sometimes, those memes may originate from an image or even a simple sound, but at the end of the day, everything will be ‘meme-worthy.’

One of the many trends to have come up in recent years is the clip and audio from CBBC, a British children’s TV channel. In the video, the puppet Hacker T. Dog and co-host Lauren Layfield, hilariously break out in a laughing fit in a blooper that went viral years after it was released on Youtube. Layfield is seen cracking up at her co-star’s hysterical delivery of his line.

The CBBC HQ short blooper dates back to 2016, however, according to Know Your Meme, the video was unearthed in April 2022, leading to the immense amount of videos surfacing with T.Dog’s line, “We’re just normal men. We’re just innocent men.”

After several clips were shared with variations of the bloopers, and a reaction tweet by Layfield herself, the viral clip inspired an overflow of videos that included the mockery of public figures through the use of the audio overlapping the hand-picked clips. The public figures include soccer player Harry Maguire, and U.K. former prime minister, Boris Johnsson.

The trending audio and clip have since taken over Tik Tok, where several users have also been using the increasingly popular 2013 blooper to emulate their daily lives. In a hilarious turn of events, the cast members responsible for the viral clip have also reenacted the viral scene and posted it to the video platform.

The reenactment video has received over three thousand likes and Phil Fletcher, who voiced T. Dog, even wittingly admitted that the viral moment happened solely because he wanted to make Layfield laugh. After all, who doesn’t love a wholesome and comedic duo on and off camera?