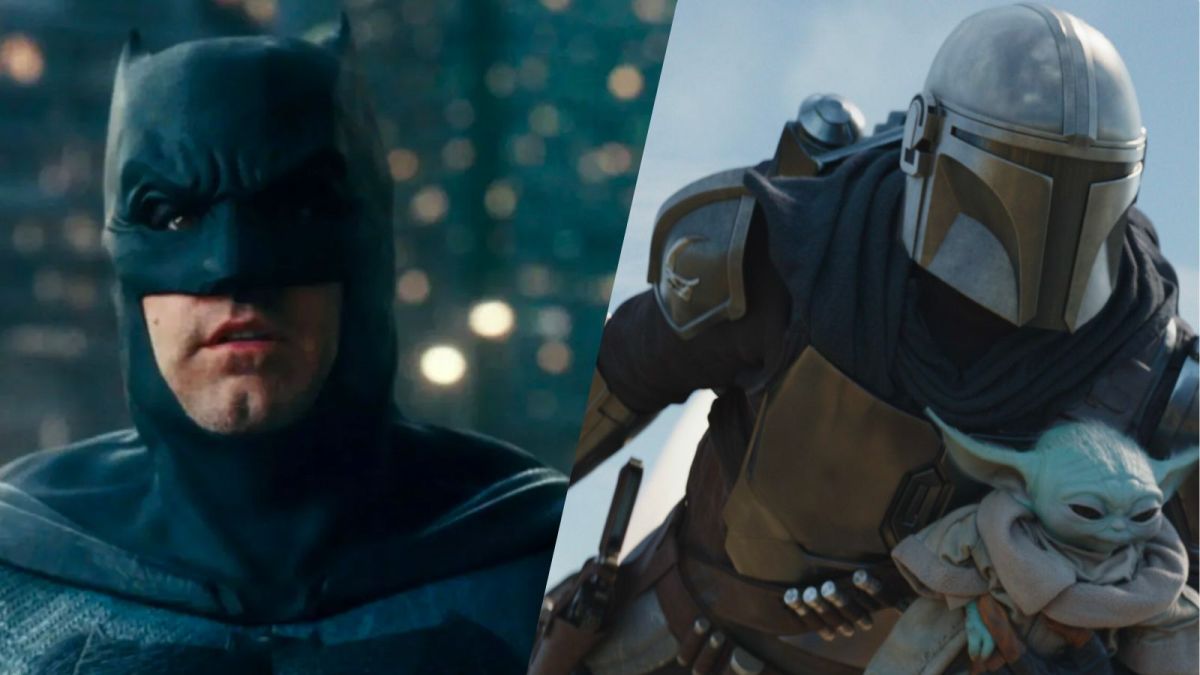 Before the year comes to an end, a cosplayer decided to give a gift of wholesomeness this Christmas by creating an adorable mashup using DC and Star Wars characters. If this isn’t the most adorable thing you’ve seen on the internet this week, I don’t know what is.

Reddit user u/TDR1411 shared images of his newest cosplay titled ‘The Batmandalorian,’ a crossover between Batman and The Mandalorian. The cosplay features a newly-designed Batarmour within the style of Star Wars. Meanwhile, Grogu received a DC makeover and is dressed up as Robin.

You have to admit how cool it is to see Batman in armor, but seeing baby Yoda in a Robin costume is overwhelmingly adorable.

According to OP, the costume contained 3D-printed PLA, alongside the EVA foam that was used to design the costume. Users across different subreddits were in total awe seeing the photos, with some saying it’s “the crossover we deserve.” At the same time, multiple fans praised the costume for both its creativity and cuteness.

But the main star for this cosplay is Grogu x Robin. Fans can’t stop giving this cute little creature the attention it deserves, believing the character is “perfect” and reminding fans of their childhood. One fan suggested that OP should have made Grogu wear the classic Robin costume. Nevertheless, this mashup is adorable and amazing, to say the least.

The OP also shared other cosplay pieces they’ve made in the past. One of their most recent work includes 3D printing the Green Power Ranger helmet from Mighty Morphin Power Rangers.