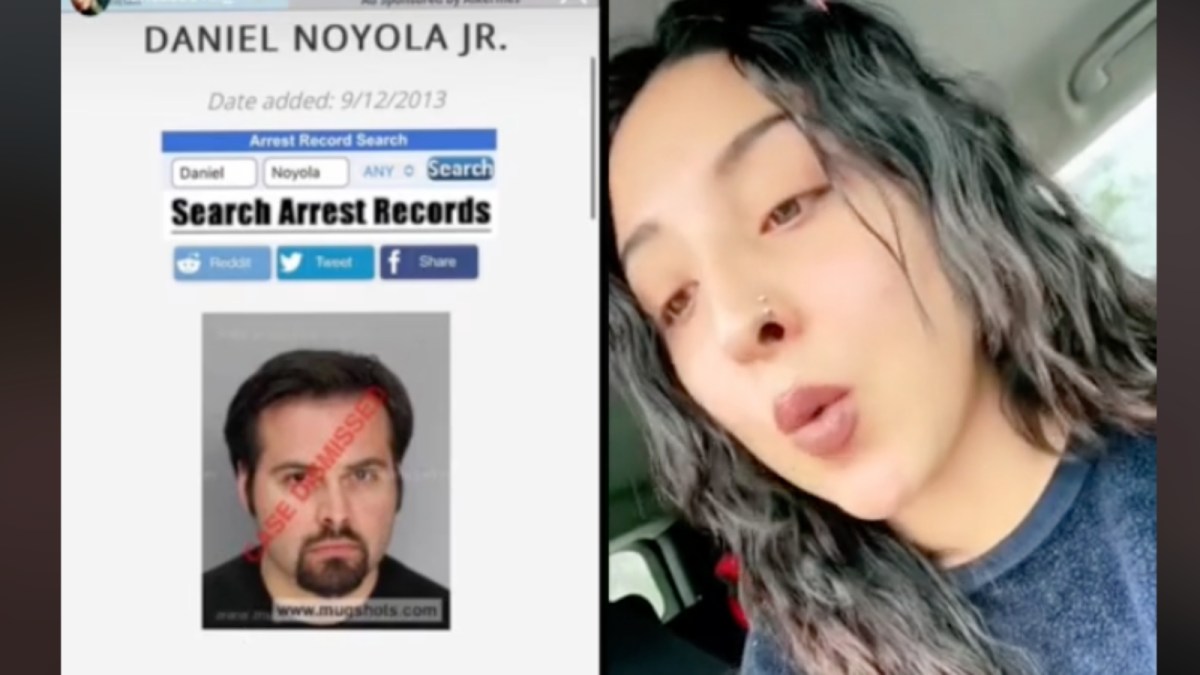 TikTok users are in turmoil over a revelation that came to light recently involving Daniel Noyola Jr., the principal of Dr. JA Garcia Elementary in Corpus Christi, Texas. The video that started it all originally came from @larissa361tx_ on TikTok, but while others have dueted with the clip to keep it alive, @larissa361tx_’s TikTok account has since been banned.

As @larissa361tx_ explains here, she suffered every mother’s worst nightmare; she became aware in September that her daughter had been sexually assaulted by Daniel Noyola Jr, who was since cleared of guilt by the CCISD as the case — on their official criminal records database — was dismissed. Naturally, the whole of TikTok swarmed to @larissa361tx_’s defense, but after the recent development of her TikTok ban, supporters are convinced that both the CCISD and TikTok are working against the devastated mother to sweep the story under the rug and silence her claims against Noyola Jr.

In the same vein, another Texan mother — whose name we’re unsure of — took to TikTok to share her own story involving Noyola Jr. and her autistic, non-verbal child who was also physically assaulted at the hands of Noyola Jr. On February 24, 2022, she details how she jumped through several hoops — called CPS, the TEA, attended school board meetings, and demanded to see the footage of what happened inside that principal’s office — to no avail. Due to Noyola Jr.’s status as a school principal and a well-respected Hispanic leader within the Corpus Christi community, several local news outlets refused to report the story, much preferring to pretend that it never happened.

In her almost three-minute-long TikTok that has since been removed, @larissa361tx_ describes in horrific detail how her daughter was asked by Noyola Jr. to “touch his beard” and when quizzing her daughter on the events of the fateful day, found out that Noyola Jr. had “touched” her inappropriately. Transcribed directly from @larissa361tx_’s own mouth, here is the exchange that and her daughter had on Nov. 1, when she found the courage to ask about the disturbing incident.

Daughter: Points to her private area.

@larissa361tx_: “At this point, she mentioned that she lay down and she kept saying “he wanted me to go to his work.” [I asked] Where is his work at? She stands up and starts patting on the countertop table. Wonder what that could’ve been.”

Right now, countless TikTok users are spreading awareness of this crime and using their platforms to overrule the decision made by the CCISD to dismiss the case. They’re out for blood, and they want Daniel Noyola Jr. brought to justice. Although @larissa361tx_’s TikTok account was banned, there has been word that she’s made — or is making — a new one. She refuses to remain silent as Noyola Jr. gets nothing more than a slap on the wrist and some appropriate hate on Twitter. Clearly, TikTok wants to wipe its hands clean of all the mess and so does the CCISD. This is just another example of a man in power evading the law because he has all the right connections to drown out the crowd and worm his way out of a conviction.

We hope that for the sake of @larissa361tx_ and many others like her, Daniel Noyola Jr. is brought to justice.