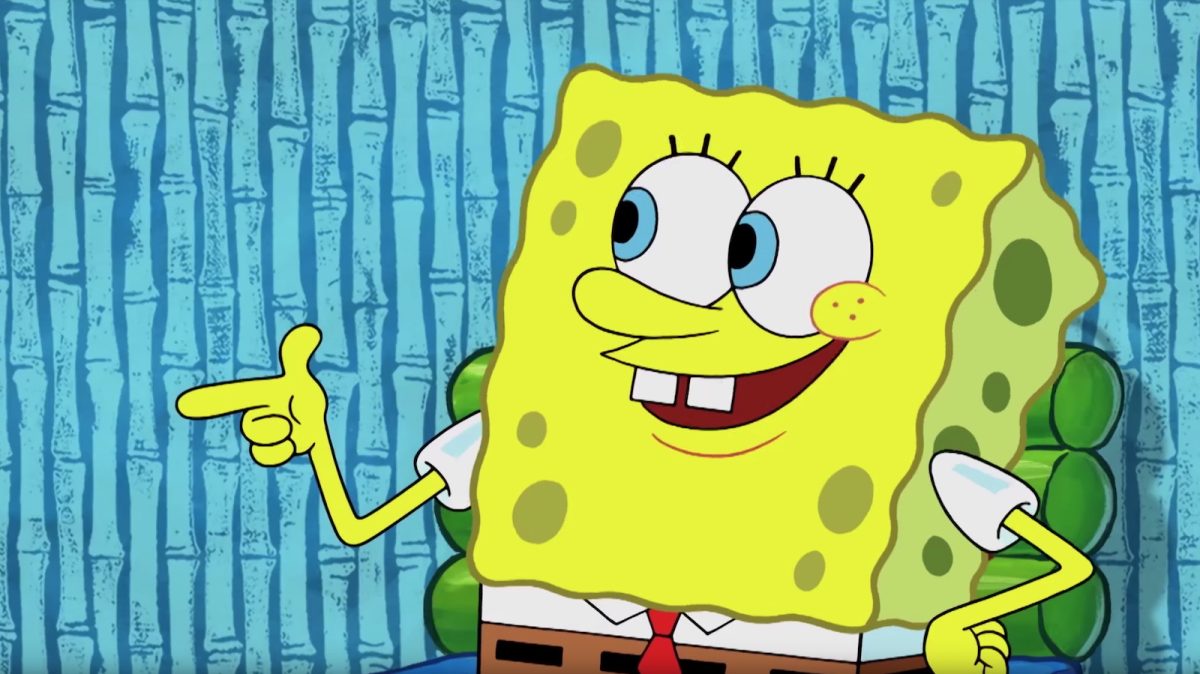 The Nickelodeon children’s series SpongeBob SquarePants may not be as wholesome as many would think, according to a viral TikTok post.

The show, which first premiered on the network in 1999, follows a yellow sponge named Spongebob Squarepants and his friends, as the titular character ventures through life as a restaurant employee and a student. SpongeBob SquarePants‘ location is based underwater in a town called Bikini Bottom. Occasionally, its characters would use the phrase “barnacle” whenever something goes wrong and often follows it by apologizing for using foul language. But it is not a curse word, is it?

In a TikTok upload, @plunderpenguin posed a theory of what the term barnacle in the hit series may mean. The social media user has claimed that barnacle may have a racist connotation behind it.

“I was getting ready for work when I had this realization that barnacles is a curse in Spongebob. However due to the nature of the story the the ugly barnacles that Patrick tells to Spongebob that means they’re also of people. Which means one of two things, either there are very serious racism going on at Bikini Bottom, or the more likely answer the barnacles were the nazis under the sea.”

Although @plunderpenguin’s theory is yet to be proven, it has gained some solid traction. The video has been viewed over 101,000 times, received over 27,000 likes, and 359 comments. In the comment section, many joined the discussion and shared their thoughts on what barnacle could mean.

One user claimed that the barnacle may be some form of animal. They said, “I think barnacles may be animals. Animals like clams, snails, worms, and anemones.” At the same time, another individual claimed barnacle is used to replace an actual swear word. That person wrote, “what if barnacles is a lighter term for a real swear, like saying fudge? The real swear words are dolphin noises.”

Even though no one is close to figuring out the context behind the word barnacle, it seems to have kickstarted an old debate about what the word could possibly mean in the show.