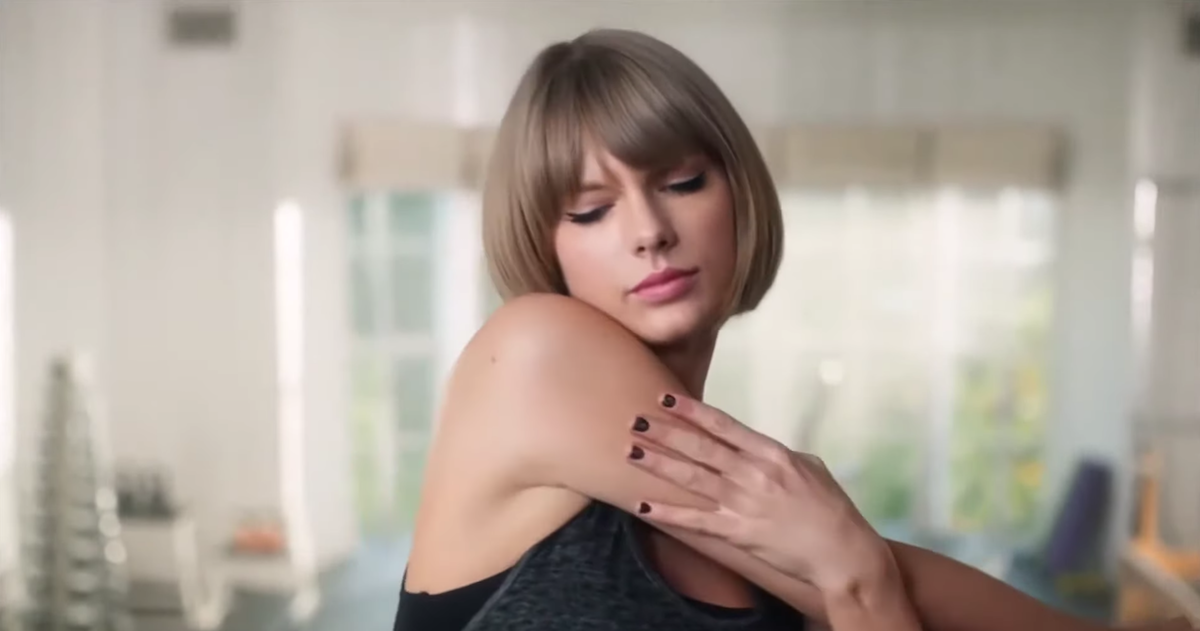 TikTok trends can spread with astonishing speed. One day something is totally unknown, and then it is everywhere and totally inescapable. And right now, a healthy trend is “Swift”-ly rising up the ranks. The Taylor Swift workout is quickly becoming one of the most popular trends on TikTok, but what is this trend, and where does it come from?

What is the Taylor Swift workout?

The Taylor Swift Workout is a treadmill workout set to a playlist of 10 Taylor Swift hits that lasts for exactly 36 minutes. This workout was created by TikTok user Allie Bennett. She explained the exercise in a video posted on the social media app.

In the video, Bennett explains that you put the playlist on and start walking on the treadmill, walking with the beat. Then, when the song changes, you add 0.1 mph to your treadmill’s speed, which means you’ll get faster as the beat speeds up. Then, when you reach songs eight and nine, you go to running pace before slowing back down for the final track. In the video, Bennett starts at 3.1 mph on the first song, “The Man,” before cranking it up to 7 mph when she reaches “Shake It Off.”

The playlist features loads of Taylor’s most famous songs and a couple of deeper cuts. It begins with the smash hit “Shake It Off” and “Style” from Swift’s album 1989 acts as the closing song.

How do I do the Taylor Swift workout?

Doing the Taylor Swift Workout is super simple, as all you need is a treadmill and something that plays music. Bennet has uploaded her playlist to Spotify, meaning you only need to turn your treadmill on and hit play to get started.

In the comments, Bennet gives some extra tips to help with the workout, noting that you can do whatever incline you want, and that she starts at eight and then takes it down to one when she reaches the running element.

How Popular Is The Taylor Swift Workout?

The workout has quickly gone viral. The original video has over 3.3 million views and over 4500 comments, many of which are praising the workout.

One user, Maggie Lynch, said that:

While another, Janeth Aguilar, commented, saying:

“I just did this today and I cannot thank you enough!! Best work out I’ve had in months!!! I’ll be doing it daily! Thank you thank you!!”

This isn’t the only musical workout Allie Bennett has made. She has also created workouts set to music by other popular pop acts, including One Direction, Doja Cat, and Abba.