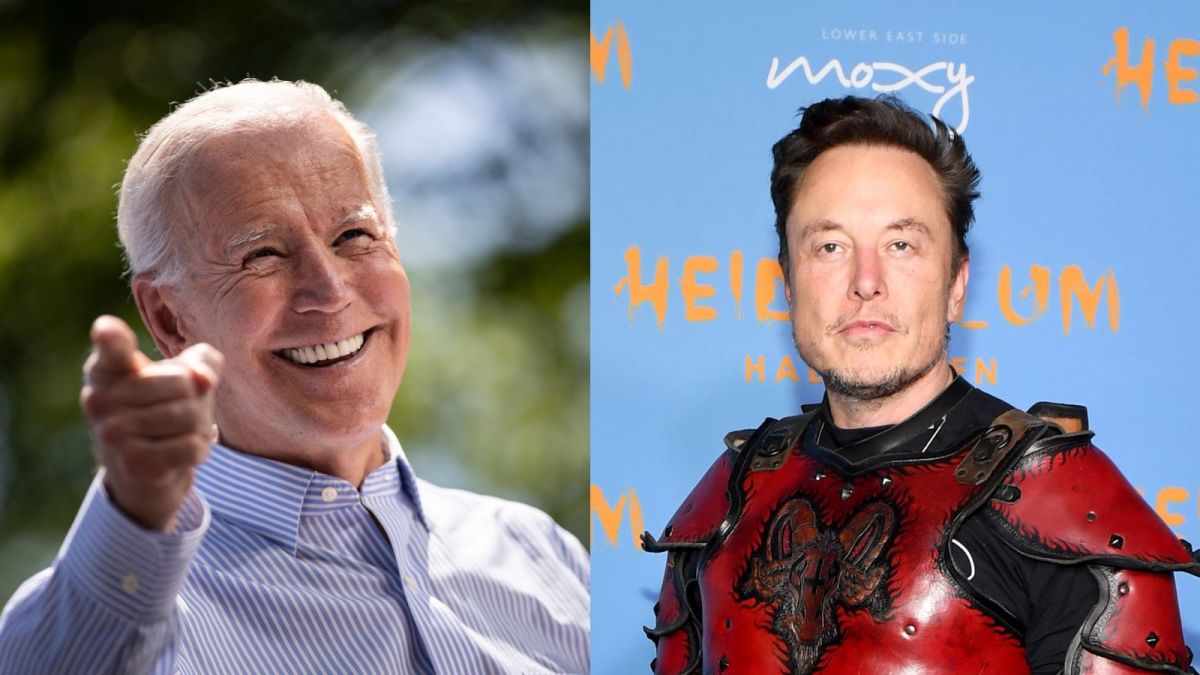 Elon Musk’s worries go beyond people making fun of him on Twitter, with word coming from the White House they’re actively looking at his Twitter acquisition and tomfoolery.

Musk’s purchase of Twitter has seen advertiser boycotts, major celebrities leaving, and a general sense of dread for political discourse – but has now seen the United States government itself declare their interest in the situation. The White House’s press secretary was queried on the government’s position on the takeover, as well as how they’re observing the evens unfolding. Her response is one Musk should take note of, with her stressing the responsibilities social media platforms have.

“We’re all keeping a close eye on this, we’re monitoring what’s occurring […] we see it with our own eyes of what you are all reporting, and just for ourselves what is happening. Social media companies have a responsibility to prevent their platforms from being used by any user to incite violence, especially violence directed at individual communities”

The pressure is certainly on Musk to improve the site’s image, especially as it continues to gain a reputation for poor management on freedom of speech and hate speech. Since the acquisition, Musk has waxed lyrical on supposed power to the people and the rebirth of free speech, all while marginalized communities are dogwhistled as overly sensitive or essentially made to feel unwelcome.

Employees have been particularly vocal against the South African, with significant personnel loss and many actively sharing their disdain. Musk has not helped matters by treating his workers as little more than cattle to do his bidding, as he urges ridiculous new work hours, locks them out of the office out of fear of sabotage, and fires them for speaking out.

The whole ordeal feels more like a plot from The Simpsons rather than real life, with the world observing a 51 year-old man so eager to look libertine all while, ironically, showcasing his insecurities and own sensitive nature.