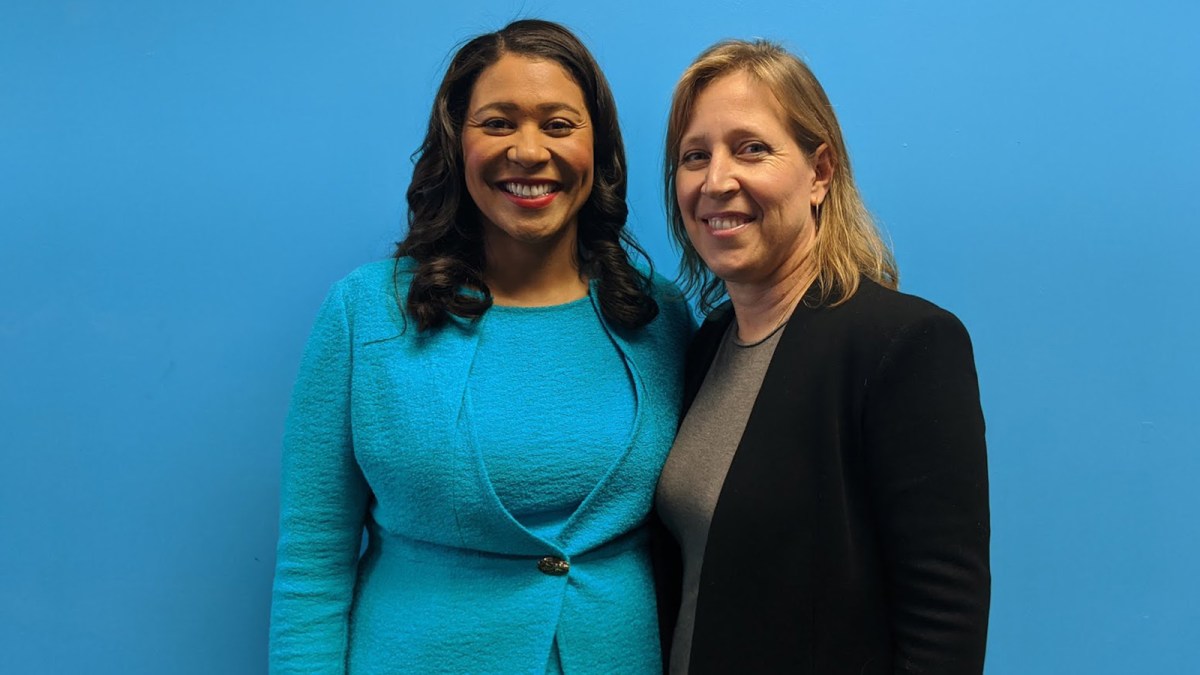 Any human being with a shred of decency knows that animal cruelty isn’t entertainment; most of us can barely make it through that Sarah McLachlan ASPCA commercial without at least shedding a tear or two. And yet, it seems some sickos on YouTube lack the basic empathy God gave the cockroach. So it isn’t too surprising that there’s currently a glut of animal torture videos on YouTube, the popular viral video sharing site owned by Google that most recently had a problem with white nationalist channels using their algorithm to place recruitment videos among those aimed at children.

A concerned citizen named “Linda Sue” has launched a Change.org petition to bring pressure on YouTube CEO Susan Wojcicki to have videos taken down posted by an account called “Gatorpool Gators.” The YouTube channel is based out of Houston, and its videos depict the feeding of live animals to alligators. The channel currently has over 131,000 followers on the site.

The following is written in the petition, and we must again strongly warn those who are sensitive to the issue that it contains graphic descriptions of animal cruelty, so please be advised:

“According to video content posted by Gatorpool Gators, live pet baby bunnies are inhumanely stuffed head first into socks while the toenails are painfully ground off to avoid injury to the predators.  The bunnies are then put in an enclosure of no escape with a giant predator to be tortured and killed. The cruel videos depict animals screaming from pain and fear while being attacked and ripped apart alive then drowned.”

According to the petition, the videos are currently monetized, which means that ads placed on them bring in a steady income for the channel’s owner(s). The petition also directs its signatories to report the channel to YouTube:

“GRAPHIC WARNING do not to play them – turn them off quickly if auto start.  On the right side of the videos click on the 3 dots to report.  Choose: Violent or repulsive content – then – Animal abuse.”

As of this writing, the petition has received 4,270 signatures.