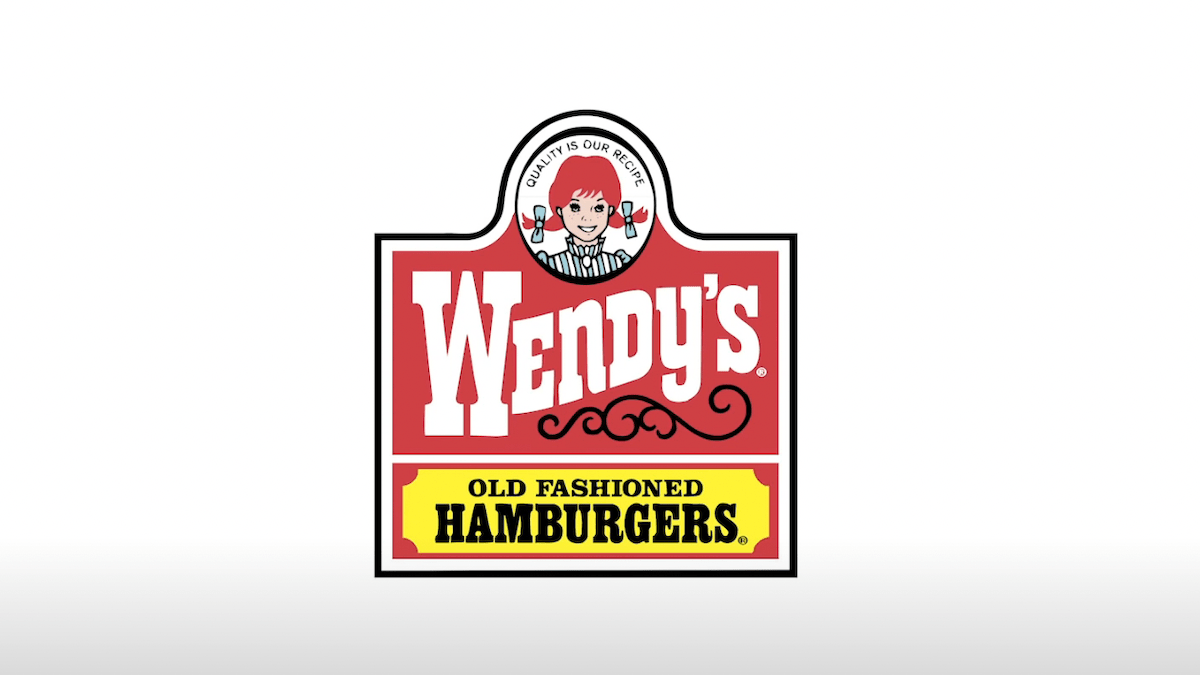 The fast food chain Wendy’s was once best known for its square hamburger patties and delicious frosty, but these days, its epic Twitter roasts take center stage. Wendy’s has made a name for itself over the last several years online, trolling people via Twitter. And, let’s just say, it’s nothing short of entertaining.

Kristin Tormey, Wendy’s Social Media manager, spoke about the brand’s distinctive voice. “Referring to Wendy as ‘her’—that’s our goal. We know we’re a brand, but at the same time, we really more so look at Wendy as like this cultural influencer,” Tormey stated. Her team works hard to monitor both social vibe and the world to make sure they are tapping into the cultural zeitgeist. “When it comes to matching the tone, that’s a lot of work. You just have to be aware of what’s going on out there, whether it’s what’s in the news, what’s in the industry, what’s going on on each platform, and how that tone is,” Tormey mused.

So, here are ten of Wendy’s best Twitter roasts, for all your entertainment needs.

Every Feb. 12th, Wendy’s celebrates a very made up but humorous holiday called National Roast Day. It invites other brands and customers to ask Wendy’s to roast them. The holiday is all in good fun, and the internet absolutely loves it. Oreo cookies and milk are a childhood classic, but Wendy’s isn’t having it. When Oreo’s asked to get roasted, they got called out. According to Wendy’s, if you needed to drink milk with their cookies, they are probably not very good.

NBC’s The Today Show is an American institution, and it even has several engaging spin-offs, such as Today with Hoda and Jenna. However, this did not stop Wendy’s from coming for them when asked to. In the Twitter post, the poster behind the account cleverly used word play to punch home their joke. It is unknown if Wendy’s knows Jenna is former President Bush’s daughter, who at one time knew important things such as the nuclear codes. Still, it’s obvious that Wendy’s has no fear.

Wendy’s prides itself on using fresh beef that is never frozen. They eventually changed their profile picture to reflect this, but not everyone was happy about it. In one situation, another user asked them to change it back. Wendy’s clapped back without skipping a beat, stating that they would remove the picture if that same user stopped user one altogether. Sick burn, Wendy’s.

Velveeta cheese is processed, delicious goodness. And while it’s definitely not the healthiest thing you could ever consume, sometimes the heart and stomach want what they want. However, Wendy’s was fast to point out Velveeta’s fake cheesiness. They also came up with a great idea, a Wendy’s on the moon. That would be a frosty with a view for sure.

With all the recent turmoil on Twitter since Elon Musk took over, Wendy’s decided to exercise its democratic right by creating a poll to see if they should oversee the platform instead. Unsurprisingly, most people agreed that Wendy’s should be in charge. One person even tried to bribe Wendy’s by saying they would only vote for them if they received a Baconator. Of course, Wendy’s wasn’t having it, and they responded accordingly.

Yogurt advertisements are notorious for having smiling women blissfully delighting in eating a peaceful yogurt. Although, the reality is most likely women rushing out of the door in the morning to get to work on time and quickly shoving it down their throats. Another reality is the sad girl’s dinner when she just does not want to cook. Unfortunately, those scenarios do not sell products. Wendy’s called this out and even offered to help the women in the ads. Truth to be told, this was very kind of them.

It’s no secret Elon has made a lot of unpopular changes at Twitter. One of them was the blue check marks, which verified the identity of an account. At one point, Wendy’s check mark was yellow. One person called the account out on this and Wendy’s was quick to put them in their place. Yellow, blue; who cares, right?

If you thought Wendy’s with its young, innocent looking girl on their logo may be more Spice Girls than emo, you’d be wrong according to this Tweet. As it turns out, Wendy’s is dark and twisty on the inside, seeing as they are fans of If You Only Knew and Flee the Scene. Rock on, Wendy’s.

On Dec. 5, Wendy’s came after Ohio. It is unclear exactly why, but the meme they posted implies that anywhere but Wendy’s in Ohio is a dark and scary place. Further down in the thread, things got even spicier.

Someone asked for the hot honey chicken sandwiches to be brought back, all while using a variety of curse words. It was certainly a lot to take in, and Wendy’s didn’t hesitant to point this out. The burns just keep on coming, and Wendy’s is definitely happy to dish it out.