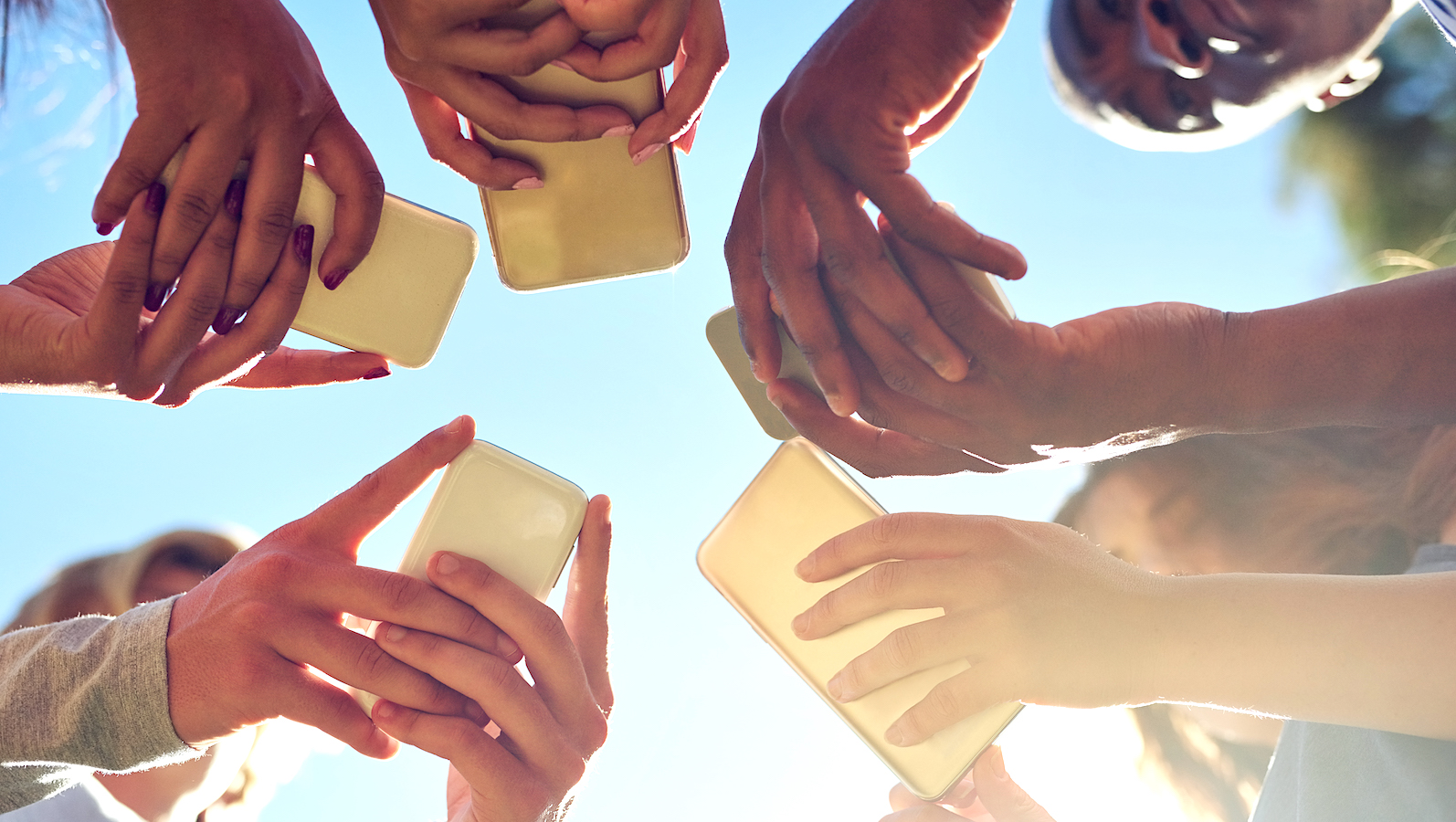 Good communication is so important, but yet so very hard for us humans sometimes. Have you ever gotten into a loop with another person where you are desperately trying to get your thoughts across only to come up short? It can feel like you and the other person are speaking different languages. For many people, logging on to social media can be a similar experience. What’s with all the inside jokes, sayings, and acronyms? What do things like “blorbo from my shows” even mean? To understand that one first has to look at Tumblr, the site this phrase originated from, and its history and functions.

Tumblr is yet another social media platform. If Facebook, Twitter, and a blog got together and had a baby, it would be Tumblr. Tumblr is often described as a “microblog” because users share short pieces of text and photos instead of long form traditional blogs.

In its own words, Tumblr states: “Tumblr lets you effortlessly share anything. Post text, photos, quotes, links, music, and videos from your browser, phone, desktop, email or wherever you happen to be.”

Tumblr users tend to be younger than other social media platforms. One needs to be 13 to have an account. In February 2021, there were 518.7 million blogs and users on the site. 12.8 million blog posts are published daily on Tumblr.

Tumblr was created by web designer David Karp and launched in 2007. Karp had the original idea for Tumblr in 2006 when he was on a two week break between jobs. After becoming fascinated with ‘tumbleblogs’, he kept waiting for an existing social media platform to add that feature to their site. When this didn’t happen, he created his own with the help of Marco Arment.

Arment left the company in 2010. In 2013 Yahoo acquired Tumblr for $1.1 billion but Karp stayed on as CEO. Some users were not happy about this sale and tried to stop it with a petition.

Like all social media platforms for better or worse, Tumblr has left its mark on popular culture including language. Some interesting lingo has arisen on the site. When a user types a variation of “;alksjdf;lksfd:”, also known as a “keyboard smash”, it means they’re just so excited they cannot form words. When a user writes GPOY it literally means Gratuitous Picture of Yourself but it can also be used sarcastically with a meme.

Another common phrase used on Tumblr is “blorbo from my shows.” This phrase encapsulates the feeling when one is just so obsessed with a fandom that they find a way to sneak it into every conversation even if it doesn’t really work.

Tumblr user thelustiestargonianmaid called this out in a post and the phrase stuck and took on a life of its own. The original post read:  “Bitches will be like ‘prev tags omg’ on my post and I check the preg tags and it’s like ‘blorbo from my shows.’” It’s kind of like telling a heartwarming story about your grandma and having someone compare that to Marvel’s Avengers Endgame.

Blurbo basically stands for every fictional character you love. Tumblr has a history for making up fake names for things such as Glup Shitto, the archetypal Star Wars name and Bumbo Wexler, a disgraced AC/DC band member, but that’s a whole other article.