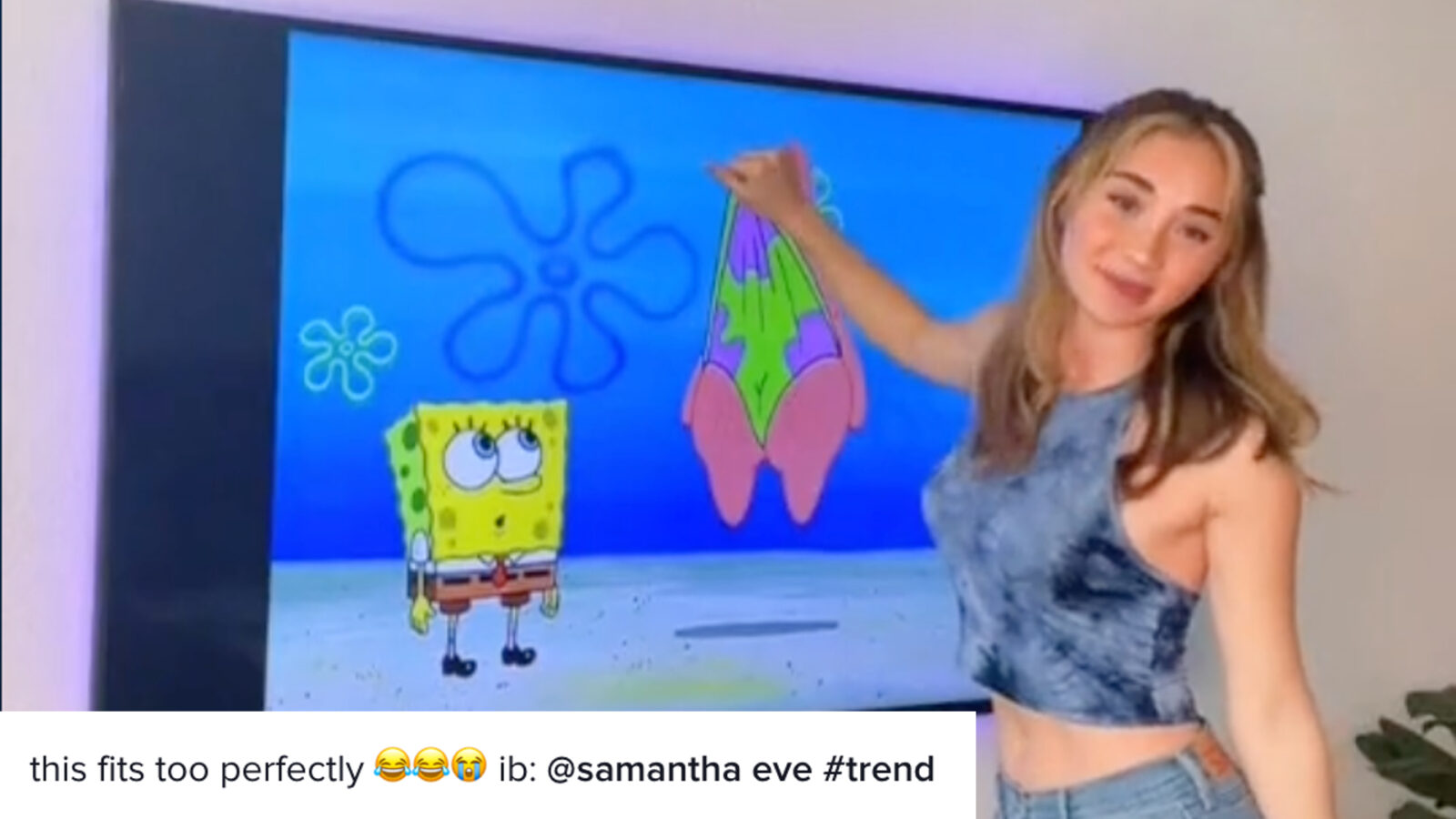 Internet vernacular is ever-expanding, with new words joining the lexicon on a near-daily basis.

The latest of these to join the ever-growing list of internet-isms is “ib”, a quick acronym that is on the rise on TikTok. Here’s what users mean when they use the viral abbreviation.

What does ‘ib’ mean on TikTok?

Abbreviations don’t always mean the same thing in every corner of the internet. On TikTok, for example, the viral acronym “BBL” doesn’t mean “be back later,” like it might on Twitch or Reddit, instead indicating that someone is discussing a “Brazilian butt lift.”

The same can be said for “IB,” one of the latest bits of short form to arise online. While most Reddit users are likely referring to “international baccalaureate” when combining these two letters, the acronym means something entirely different on TikTok.

On the video-sharing platform, “IB” is typically used as a means to source an idea, prank, or theme. When someone is inspired by another creator, they indicate this by writing “IB” and the original source’s name in the video’s caption. On TikTok, this simple form of credit literally means “inspired by,” and allows users to copy other videos without blatantly ripping them off.

Many a TikTok video is copying another idea, and far from all of them use “IB” to provide credit, but the new short form is an excellent way to indicate the real creative genius behind an idea. That being said, the majority of TikTok trends aren’t born on the app — instead stemming from other corners of the web or Vine — but that doesn’t mean creators should veer away from providing credit where credit is due.