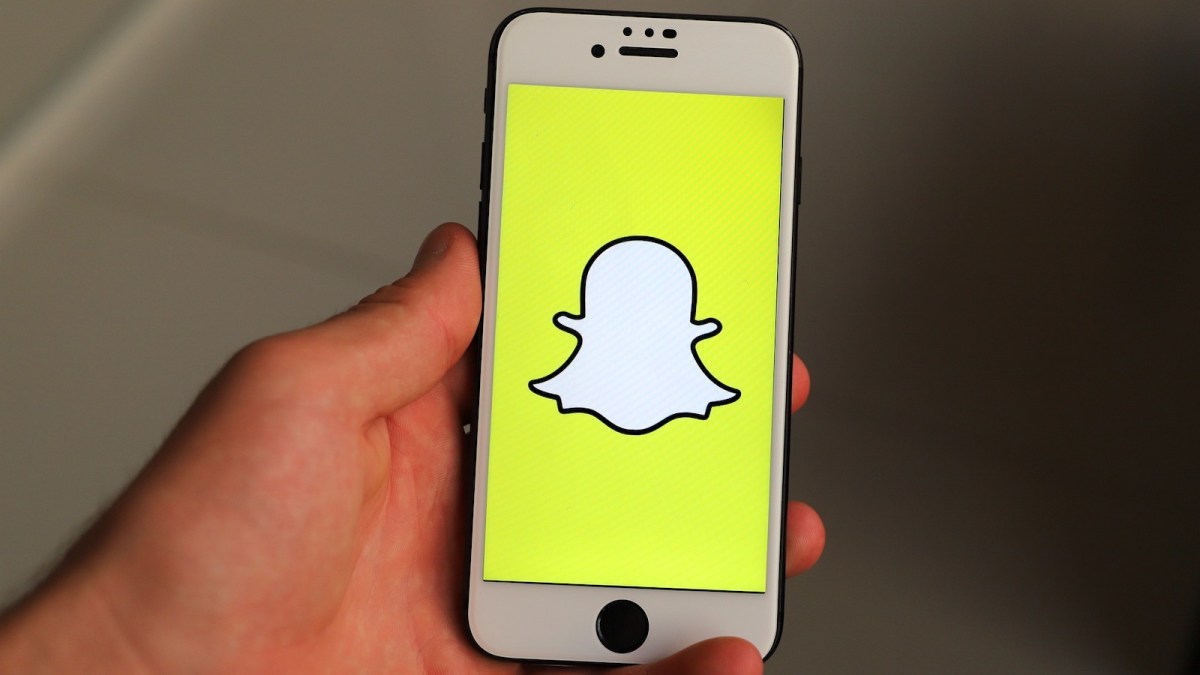 New lingo pops up on social media all the time. Snapchat is one of the most enjoyable social media apps to use due to the fact that it gives users the chance to send videos, pictures, and messages that quickly expire. Anyone who wants to maintain a sense of privacy while interacting with their friends and significant others can easily achieve that while using an app like Snapchat.

If you decide to text someone on your normal phone, traces of those messages will last forever unless you go out of your way to delete everything. With Snapchat, you don’t necessarily have to worry about deleting anything. The app handles all of that for you. Since Snapchat is such a beneficial app to use for many reasons, including privacy, it’s important to keep up with the different modern lingo being used. What does WTM mean?

Here’s what WTM means on Snapchat

If someone sends you WTM on Snapchat, the most common thing they are probably asking is, “What’s the move?” In other words, your friend is interested in knowing what you have going on for the day. It’s another way of asking someone what’s up or seeing how busy you might be at any given moment.

If you’re in the middle of a shift at work and someone sends you WTM, they are probably looking for an update from you about what’s going on after you’re done working for the day. There’s something very casual and nonchalant about sending WTM. It’s a great acronym to use if you’re curious to know what your friends are up to, but don’t want to come across as being too pushy or overly inquisitive.

Interestingly enough, WTM doesn’t always mean, “What’s the move?” In some cases, it could mean “What’s the matter?” If a friend of yours sends you the WTM in that context, they’re checking on you and wanting to know how you’re doing and feeling. If you’ve been quieter than usual lately and it has your friends feeling nervous about your well-being, it’s possible that they might shoot a WTM your way as a simple way of seeing if you’re alright.

WTM can also stand for “Whatever that means” if you’re in the middle of a Snapchat conversation with someone who isn’t fully understanding you. Sending WTM over could be your friend’s way of asking for a little bit of clarity from you. Nothing needs to get lost in translation on social media if you stay in the loop about updated lingo.