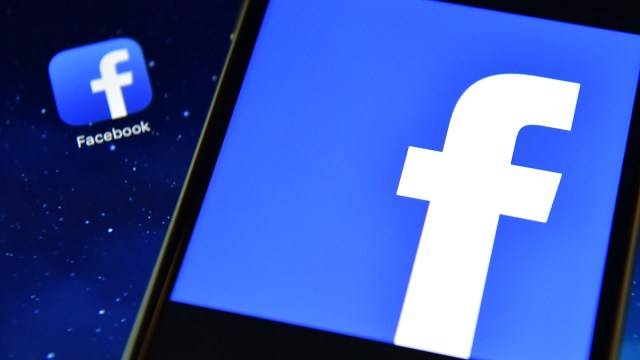 Facebook users are expressing their frustration over the recent disappearance of the “edit post” button on the mobile app.

The social media platform is among the few that allow its users to edit texts on photos and posts after its has been published, unlike Twitter, which has long refrained from allowing people to take back their words after they’ve been said.

So what gives? Why did the edit post button suddenly disappear? And more importantly, when will it be back?

Many users have taken to Twitter to vent their concerns. Most of which has ended in criticism of Facebook. Even some lamenting for the good old MySpace days.

As for why the feature seems to have disappeared entirely – well, according to this Twitter user the problem occurred only after he updated the Facebook software in the Apple App Store. Android users don’t appear to be suffering the same ailment.

What’s more, the largest piece of frustration appears to derive from Facebook’s lack of response.

Is there a way to fix the issue?

Unfortunately, there isn’t a solution… yet. Until Facebook addresses the issue or releases an update to the mobile app, the best thing to do is stick to using the desktop version because there you can still edit posts and photo captions. We know, we know – this solution isn’t ideal, but right now it’s the only one we have.

While some outlets have suggested clearing your cache to solve the issue, the overflowing number of affected users suggest the issue goes beyond a cache in need of clearing.

The availability of the edit post button on the desktop version suggests the feature isn’t going away permanently, but instead the result of an app update gone wrong. While we wait for the answer, it’s best to stick to the desktop version in the meantime. Or at least re-read your posts before pushing that “post” button.