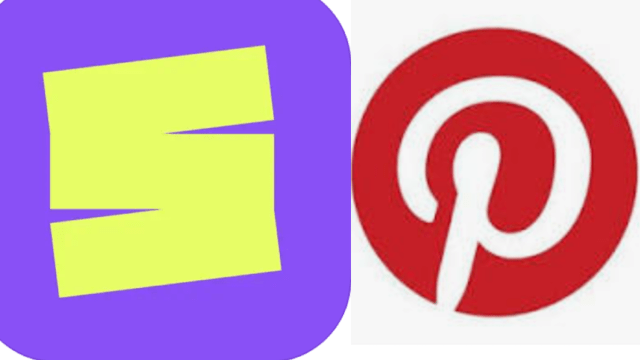 Pinterest is one of the most popular social media websites currently active. First founded in 2009, the company’s pinboard-like style has delighted many users. And these users use the website to catalog their favorite things. And Pinterest is now shaking up the internet again with its new app Shuffles. But what is it, and how can you get access?

What is Pinterest’s Shuffles app?

Shuffles first launched in July 2022 and has quickly become popular, with many people sharing images from the app and talking about it on social media. Pinterest described Shuffles as the “new app designed for collective collaging” because it allows users to create interactive mood boards and collages.

To do it, users simply have to find the picture they want from Pinterest’s massive archive or import their own photos. Shuffles then allows you to edit and stitch them together into a collage, complete with animations and other visual effects. These collages can also have interactive elements, like links, allowing you to link users to external websites or Pinterest. These collages can then be shared on the site and elsewhere, making it a great way to create content for your other social media channels.

Shuffles is a new app designed for collective collaging. Want to curate a festival outfit? Visualize your dream bedroom? Moodboard your current aesthetic vibe? Or just express yourself by creating something beautiful, strange, or funny? You’ll love Shuffles.

* SNAP exactly the objects you want using the camera

* CUT OUT objects from an image with a single tap

* ADD ANIMATIONS AND EFFECTS to make your Shuffles pop

* SHARE PRIVATELY with friends to collaborate on creative projects

Unfortunately, getting access to Shuffles isn’t easy right now as the app hasn’t been publicly launched.

At the time of writing, the app is only available on iOS, and you can only get in by getting an invite code. Each person who gets the app receives five invite codes, meaning you’ll need to know someone to get a code. Or you’ll have to look around on social media for people offering spare codes.

There is also a waitlist you can sign up to, however, it isn’t known when the app will get a full, wide release. So you might be on the list for quite a while, but being on the list doesn’t stop you from using a code should you get your hands on one.