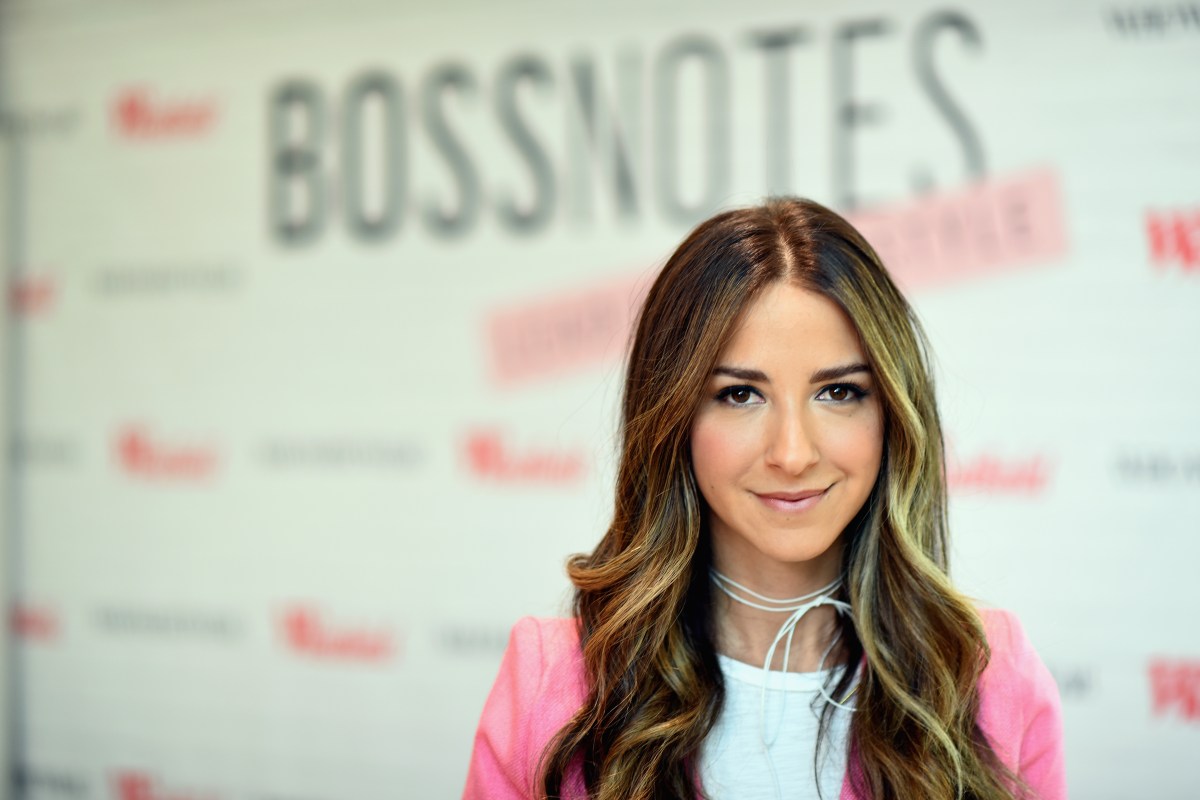 Arielle Charnas is no stranger to online controversy. The infamous fashion blogger and influencer has been at the center of several massive controversies in the last few years. And now, a series of new allegations suggest that Charnas’ husband has been involved in some dodgy dealings within Arielle’s fashion brand, Something Navy.

What are the allegations against Charnas’ husband?

On Tuesday, a gossip Instagram account called Deuxmoi posted a story that shared an anonymous submission. It said that Arielle was getting divorced from her husband, Brandon, due to the latter embezzling money from Something Navy. The account claimed that an article about the embezzlement would be published in Business Insider on Thursday.

This was also echoed by several Reddit posts, which also made similar allegations. This included a post that suggested that employees at the firm were not being paid.

Other internet users pointed out that Arielle wasn’t wearing a wedding ring in recent social media posts. Plus, she deleted some photos of Brandon from her Instagram. Leading to many people believing the couple was breaking up. Other people suggested that Brandon had been cheating on Arielle. And some rumors said Brandon had fled to Miami to avoid legal trouble with Something Navy’s parent company.

But it must be noted that these allegations are currently unfounded. And obviously, like any internet gossip, they must be taken with a grain of salt.

Has anyone made an official statement?

On Wednesday, Something Navy’s CEO Matthew Scanlan shot down the rumors. He made a statement to WWD saying:

“This is categorically false. Brandon Charnas does not have access to company bank accounts. He is not an employee of the company, and he has no access points.”

This was followed by Brandon’s real estate company making a similar statement, saying:

And, then, to complete the trifecta, Arielle Charnas’ spokesperson released a statement denying the divorce rumors, telling the press that:

“This is patently false. They are happily married and in love.”

However, things got more complex when an email statement discussing marriage issues started circulating on social media. Users said that this statement was written by Arielle Charnas. However, at the current time, there is no proof that the email is actually from Arielle.

However, once again, a spokesperson for the Charnas family denied it. They told The Cut:

“This letter is fake. All of these rumors are fake. Arielle and Brandon are happily married, there was absolutely no embezzlement. This is all part of a disgusting, coordinated smear campaign attempting to damage Arielle and Brandon’s reputations and lives.”

To hammer this home, Arielle posted a photo of her and Brandon drinking coffee on Instagram with the caption: “Morning coffee date.”