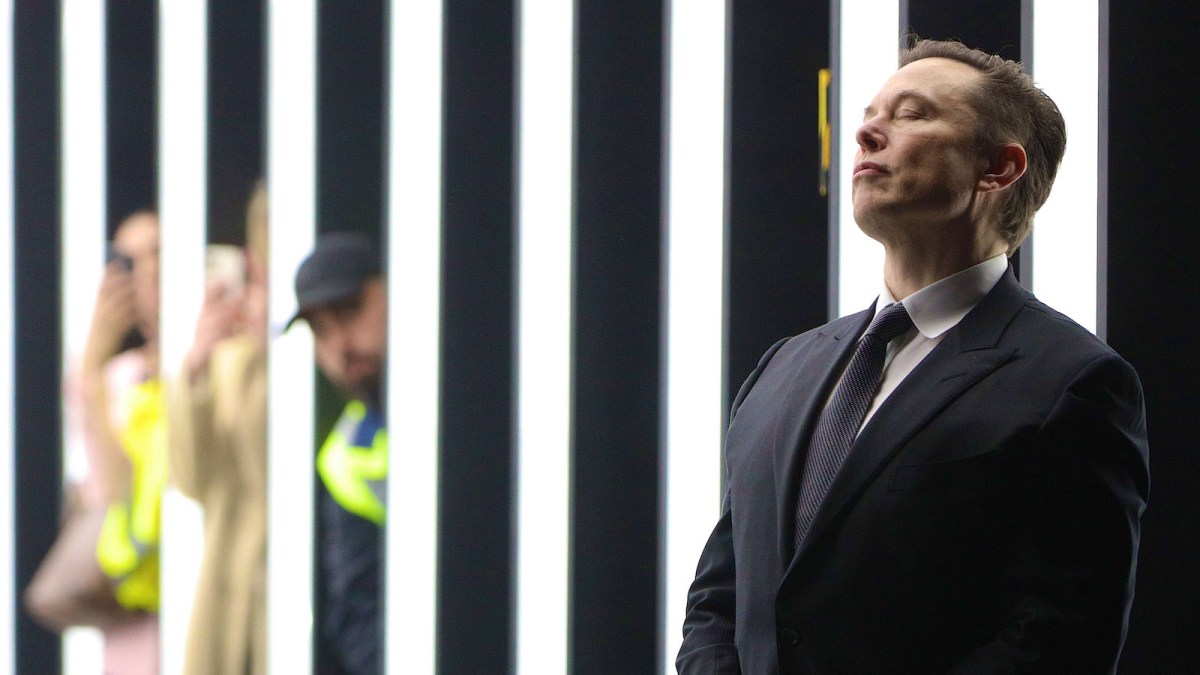 Elon Musk‘s reign over Twitter has barely begun, but its impact is already noticeable. Granted, the acquisition of the social media platform has never been a smooth ride for Musk, as he has been forced to complete the deal for $44 billion after a legal battle with its previous owners. Now, only a week since the baton was passed, heads are rolling.

Before the multimillionaire even finished the deal, he threatened to lay off around 75 percent of Twitter’s workforce, and as it turns out, he was not joking around. Today, according to The Verge, employees of the website have reportedly been notified that roughly 3800 staffers will lose their jobs, which is about half of the workforce. But why has Musk decided to lay off so many of Twitter’s employees? Like most things in life, the answer comes down to money.

Ever since the acquisition, Musk has been overtly trying to increase the platform’s profit. This is most noticeable in his decision to make the previously-free blue checkmark something users must pay for. Currently, the plan is for users to pay a monthly fee of eight dollars in order to keep the symbol in their accounts, but no one seems to be on board, as expected.

Elon Musk refuses to give in, though, and his crusade to turn this insane deal profitable continues. According to Vox, the business magnate explained his reasoning to employees by saying the following:

“Right now, the costs exceed the revenue. So that’s not a great situation to be in. And so there would have to be some rationalization of headcount and expenses to have revenue be greater than cost. Otherwise, Twitter is simply not viable or can’t grow.”

In summary, this is Musk’s attempt at cutting down Twitter’s costs. While the idea makes sense on paper, it’s hard not to question whether this decision will affect the platform’s performance. With a website as huge as Twitter functioning with half the people behind the scenes, there’s the possibility that issues might arise in the weeks to come, which in turn could cause more users to abandon the site, and to a decline in value.

Additionally, Musk will be facing yet another legal battle, as a lawsuit has been filed against Twitter Inc. for violation of the Worker Adjustment Retraining Notice Act (WARN). This could result in an even bigger loss of profit for Musk, so it will be interesting to see how — or if — he manages to get out of this mess.