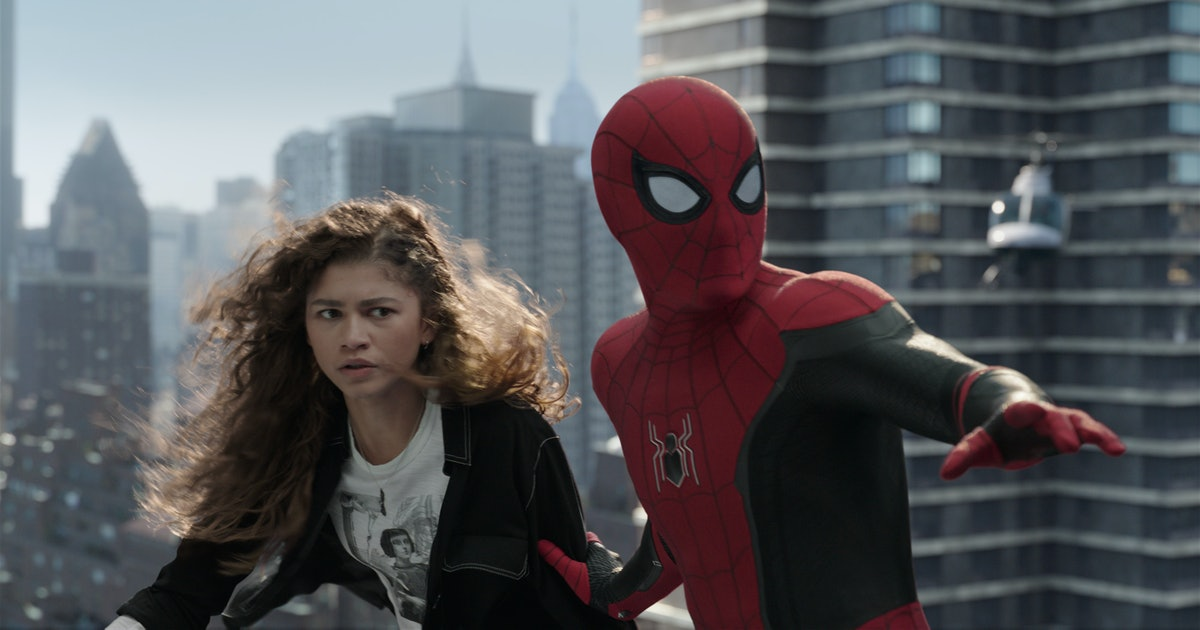 Warning: Spoilers for Spider-Man: No Way Home to follow.

It’s been a bit of time since we saw Tom Holland’s Spider-Man swing into a new life in the conclusion of Spider-Man: No Way Home, and it will likely be even longer before we catch up with him again.

Having been wiped from the memory of his girlfriend MJ, his best friend Ned Leeds, and just about everybody else, Peter Parker is now leading a more isolated life, free from baddies targeting his loved ones, but now having to deal with the accompanying loneliness. Redditor unilorite, in a post in r/FanTheories, posed that Marvel Studios may relieve Parker of his loneliness by introducing Gwen Stacy in the next film, and others were quick to offer their takes on the next Spider-Man love interest as well.

Gwen Stacy wouldn’t be too farfetched, with one fan hypothesizing that a college-aged Parker could meet the MCU’s Stacy, hear her name, and then quickly flashback to Peter-Two (Andrew Garfield)’s story about how someone named Gwen Stacy was “his MJ” when he first showed up in No Way Home.

Fans also pointed out the possibility of introducing Felicia Hardy, the secret identity of Spider-Man’s fickle friend-turned-foe-turned-friend Black Cat, to the MCU. One user pointed out the intriguing dynamic that the two of them could share; because Hardy is already in the vigilante scene, Parker isn’t putting her in any danger just by proxy of being Spider-Man, which is something he could never have with MJ.

Either way, with Spider-Man’s clean slate and the multiverse set to be cracked open before long, the storytelling possibilities with Peter Parker are about as limitless as it gets, and we’ll just have to wait and see which romantic subplot gets ushered in when the time comes.