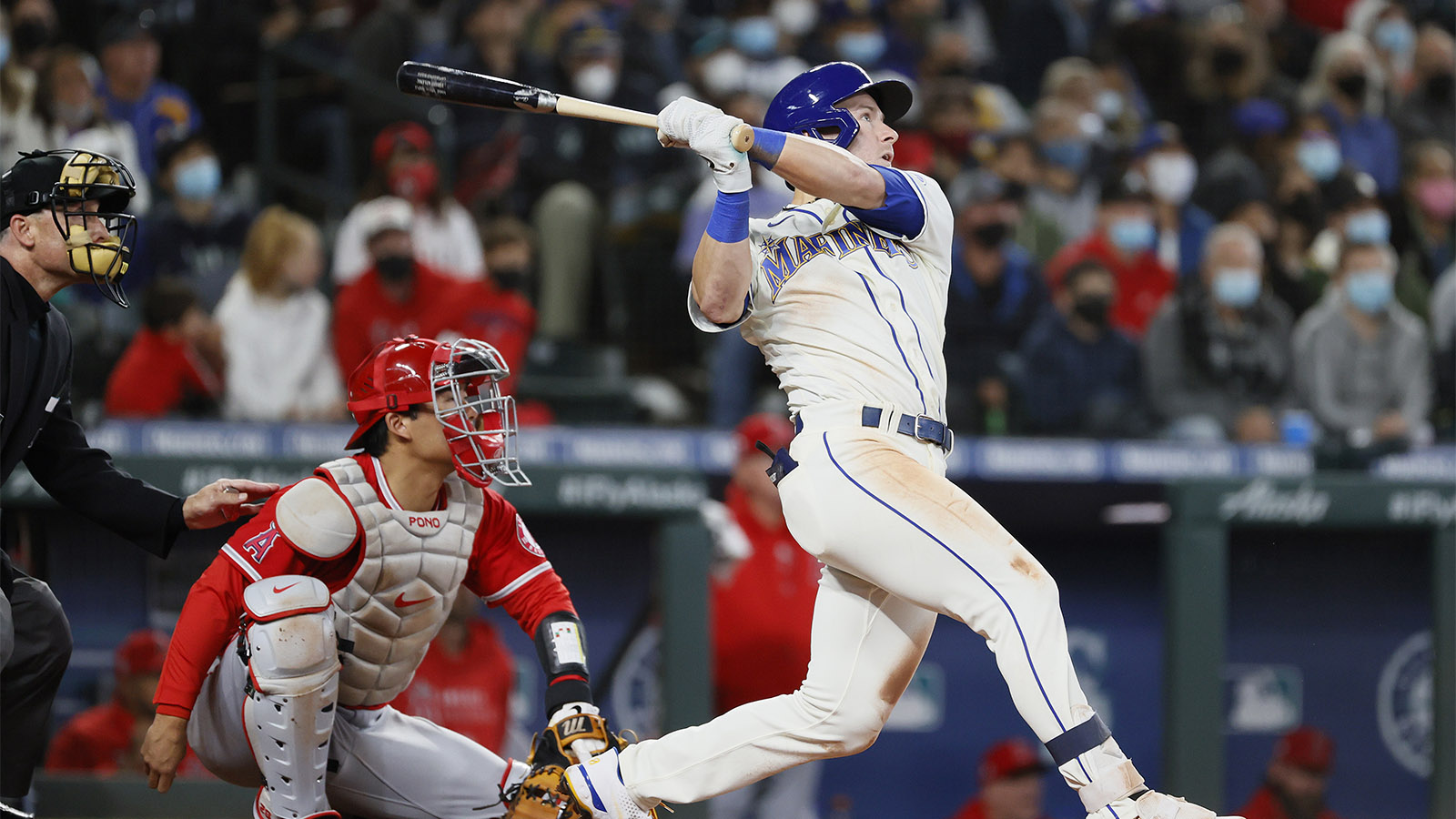 The Apple Event is bringing big announcements today, with one, in particular, hitting a home run in the hearts of sports fans. Apple TV Plus will bring two MLB games to its streaming platform with the 2022 season’s kick-off for a “Friday Night Baseball” event.

A press release from Apple shares the company’s excitement for the sport and the new step in the Apple TV Plus realm. Citing the growth of Apple technology’s integration within ballparks across the country, the MLB hopes bringing Friday Night Baseball to customers will be an exciting and enveloping experience.

“Baseball has a special place in the heart of so many Apple customers — not just in the United States, but in many countries around the world. We’re proud to make Apple TV+ the home for great baseball moments throughout the season.”

All fans of America’s pastime will need are peanuts, beer, and hotdogs to feel like they’re getting to enjoy the game up close and personal. Apple also notes that fans in the US will experience “MLB Big Inning,” bringing highlights to viewers each weeknight during the regular season.

“Following milestones like the launch of At Bat on day one of the App Store in 2008 to the integration of Apple technology in ballparks across the country, this robust new game package is the perfect next collaboration in our long history of offering quality and innovative content to our fans. With national availability and international reach, MLB on Apple TV+ offers an exciting new platform to fans that allows a wider audience to connect with the game.”