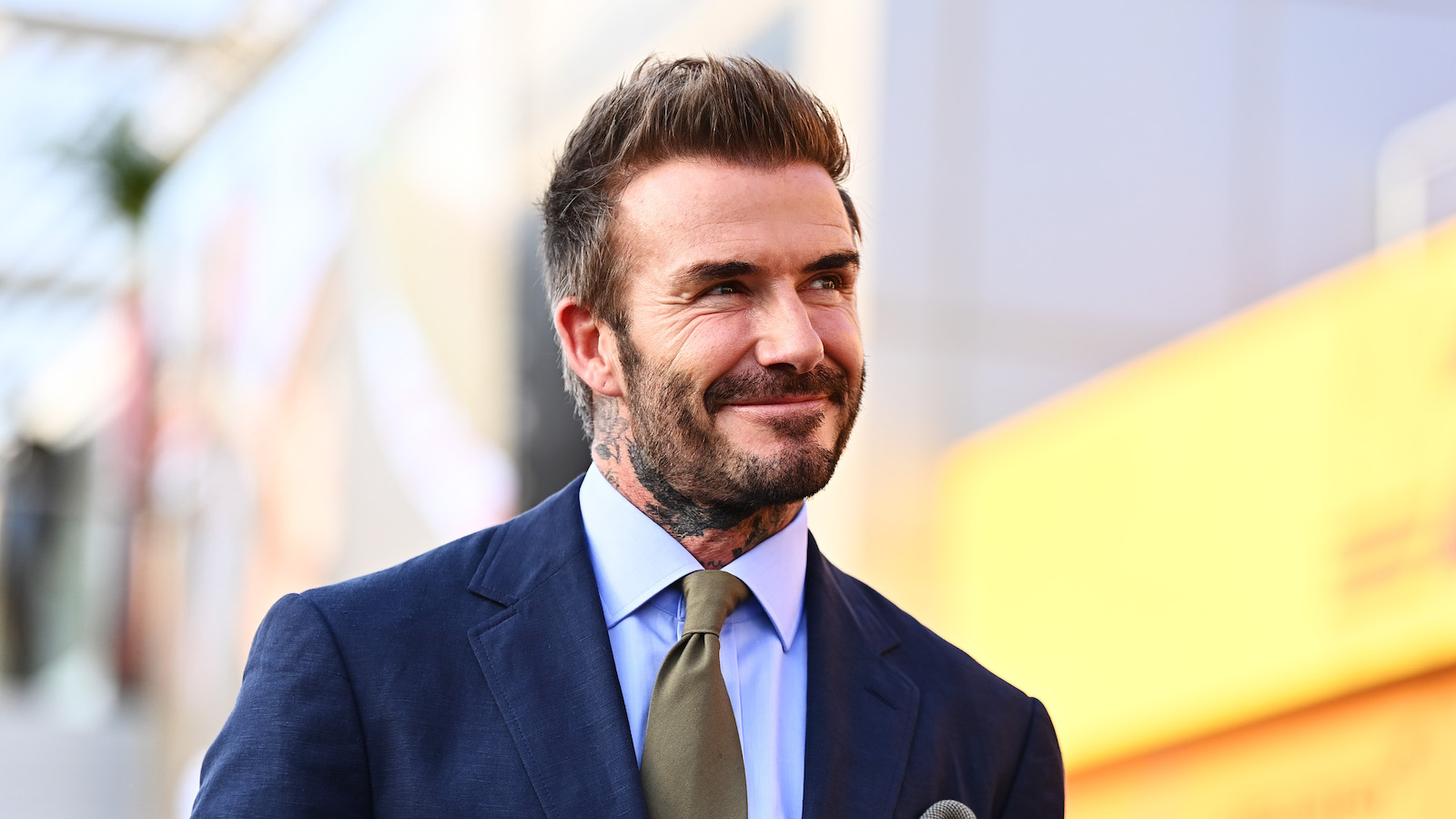 David Beckham continues to use his platform to bring awareness to the Russian invasion of Ukraine, and his latest gesture of support meant giving his social media platform to a Ukrainian doctor for 24 hours.

Beckham handed over his social media platform for a day in the life of a doctor named Iryna, who once worked as both a child anesthesiologist and head of Kharkiv’s regional perinatal center. In a video explaining his hand-off, he shares that Iryna will share more about the life-saving measures happening in Ukraine.

“Today I’m handing over my social channels to Iryna, the Head of the Regional Perinatal Centre in Kharkiv, Ukraine where she is helping mothers give birth. Head over to my story highlights to learn more about the amazing work Iryna and health workers like her are doing to save lives in Ukraine. Please give what you can to support @UNICEF and people like Iryna using the donation link in my bio.”

The entire day of access allowed fans to see the reality of the medical field in Ukraine and how vulnerable the country’s citizens are as they fight for their lives.

One important note that Iryna shared was that her duties have expanded exponentially since the Russian invasion began. She also explained that those changed duties have taken a toll on patients receiving care. Iryna also shared the heartwrenching news that children who were the most medically fragile had to stay put instead of being able to be moved to hiding from the attacks because the machines and care they needed required them to stay put.

She explained that the first days were the most difficult but acknowledged that the doctors and nurses — many taking on an around-the-clock workload — love what they do and are dedicated to saving lives.

Beckham and his wife Victoria have also donated £1 million to Ukraine and created an emergency appeal within his 7 Fund for UNICEF. He continues to raise funds and awareness for the ongoing Russian invasion of Ukraine.