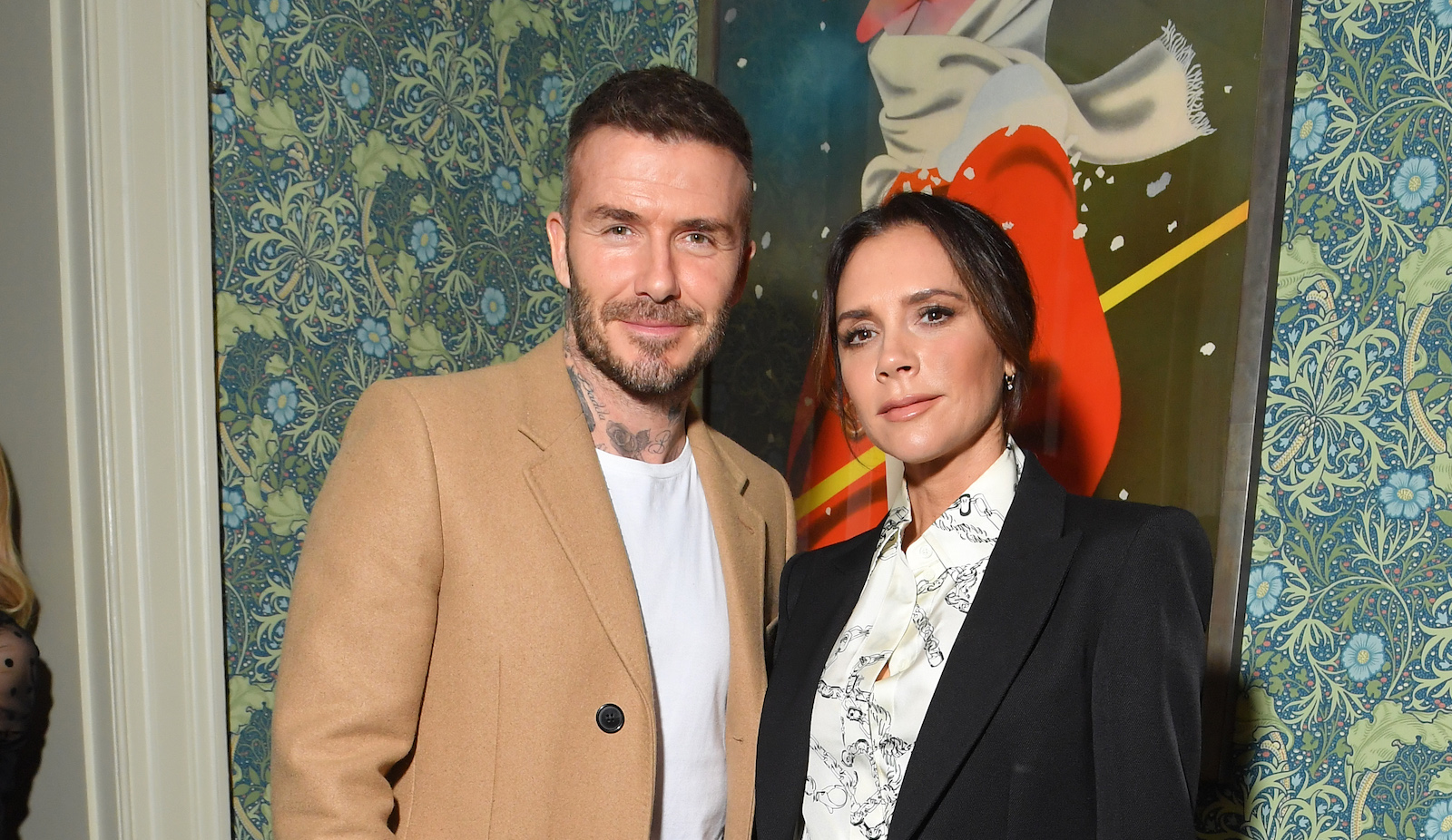 Photo by Victor Boyko via Getty Images for YouTube

He and his wife announced on social media that they’ve launched an Emergency Appeal through his 7 Fund for UNICEF to help provide immediate aid for families fleeing the war.

Additionally, according to MailOnline, the couple donated £1 million ($1.3 million USD) of their own money to the campaign.

The sports star posted a video on his Instagram, as he talked about his horror and disbelief as he watched the conflict between Russia and Ukraine unfold.

“As a long time Global Goodwill Ambassador, I know how experienced UNICEF is at deploying aid in conflict situations…”

“Victoria and I have made a donation on behalf of our family to kickstart the appeal. We would be so grateful if you would join us to help UNICEF support these innocent children”.

“Mothers forced to flee with their children. Families torn apart. Children taken from their beds to become refugees overnight. As the conflict in #Ukraine enters its second week, the needs of families are escalating and 7.5m children are now at risk.”

Beckham has been UNICEF Goodwill Ambassador since 2005. He launched 7 Fund during his 10th year as ambassador to help children, especially girls, around the world to break down child-related issues.

Since the start of the invasion, it has been reported that more than 2 million Ukrainian refugees have fled the country.