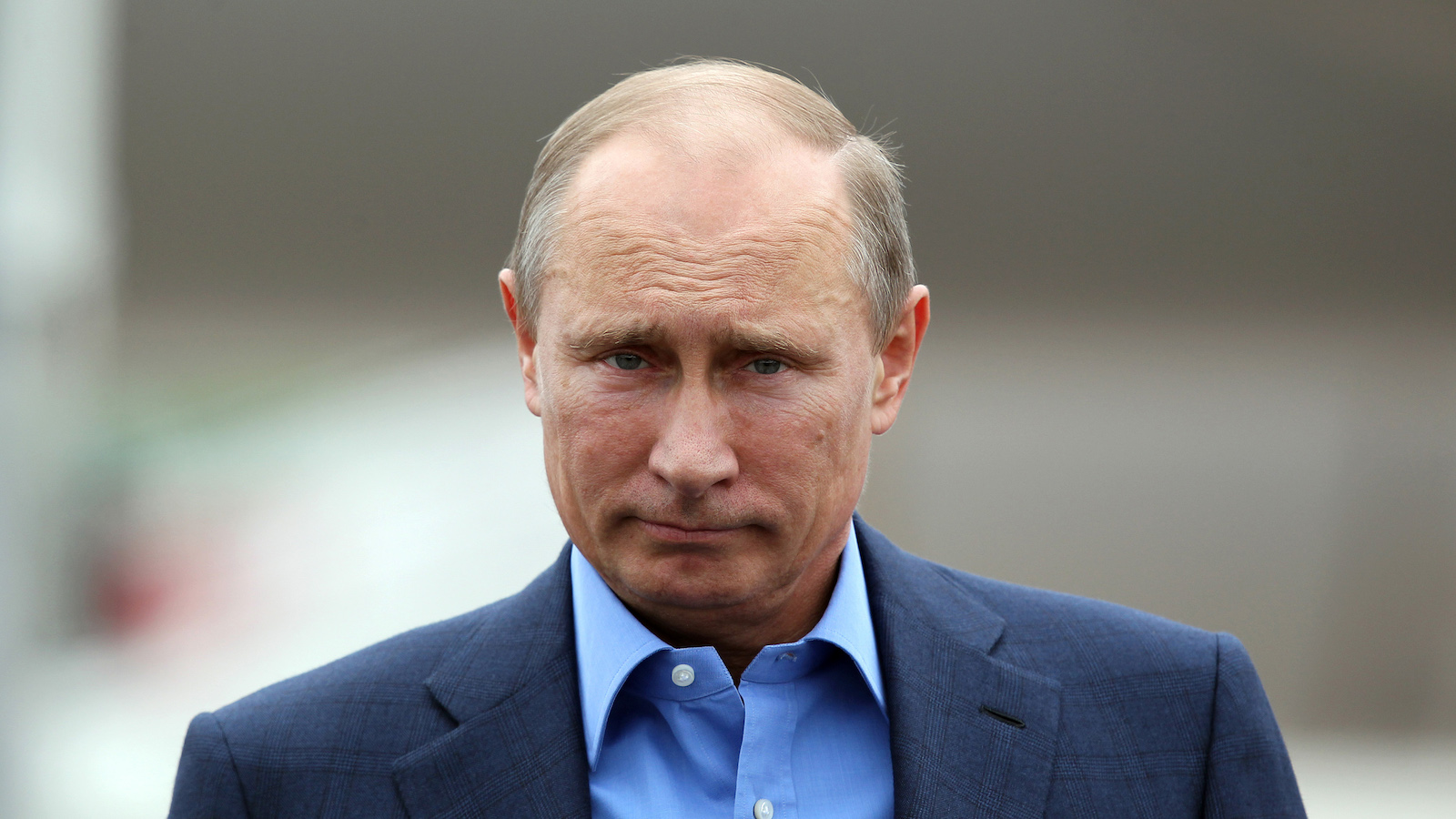 Photo by Peter Muhly via AFP Photo and Getty Images

Russia is now the most sanctioned country in the world amidst their invasion of Ukraine, surpassing the likes of North Korea, Iran, and Syria.

According to Castellum.ai, a global sanctions tracking database, the country received more than 5,530 sanctions from eight countries. Multiple organizations such as Netflix, Microsoft, and most recently Mcdonald’s have suspended their businesses and services in Russia amid their Ukraine invasion.

But, as sanctions against Russia continue to rise, the country in return has banned or restricted access to social media services such as Facebook, due to 'false information', further isolating itself from the rest of the world.

Due to these sanctions and restrictions set by the west and the country itself, Russia is considering legalizing piracy software, according to a report by TorrentFreak. A document from the Ministry of Economic Development of Russia has laid out procedures to how piracy may be legalized for the public during this crisis. The document states that citizens can use illegal software without facing punishment if the product originated from a country that supported the sanctions.

"Amending Art. 1360 of the Civil Code of the Russian Federation regarding the use of a license and other types of rights to RIA and the abolition of compensation to foreign companies originating from states that have joined the sanctions.

"Cancellation of liability for the use of software (SW) unlicensed in the Russian Federation, owned by a copyright holder from countries that have supported the sanctions"

As Russia plans to allow citizens to access piracy software, Twitter announced that it is now compatible with the Tor onion service after the Russian Government restricts access to multiple social media platforms within the country.

Twitter reported that Russian users were having difficulties accessing the website since the start of the invasion and they were working to restore access. The addition of Twitter to work within Tor networks would allow greater access to the site without the risk of being blocked by the government.

Putin's justification for the invasion of Ukraine was to fight to ensure the "demilitarisation and de-Nazification" the country. Since the invasion, more than 2 million Ukrainians fled the country and seek refuge in neighboring countries such as Poland, Hungary, and Romania.