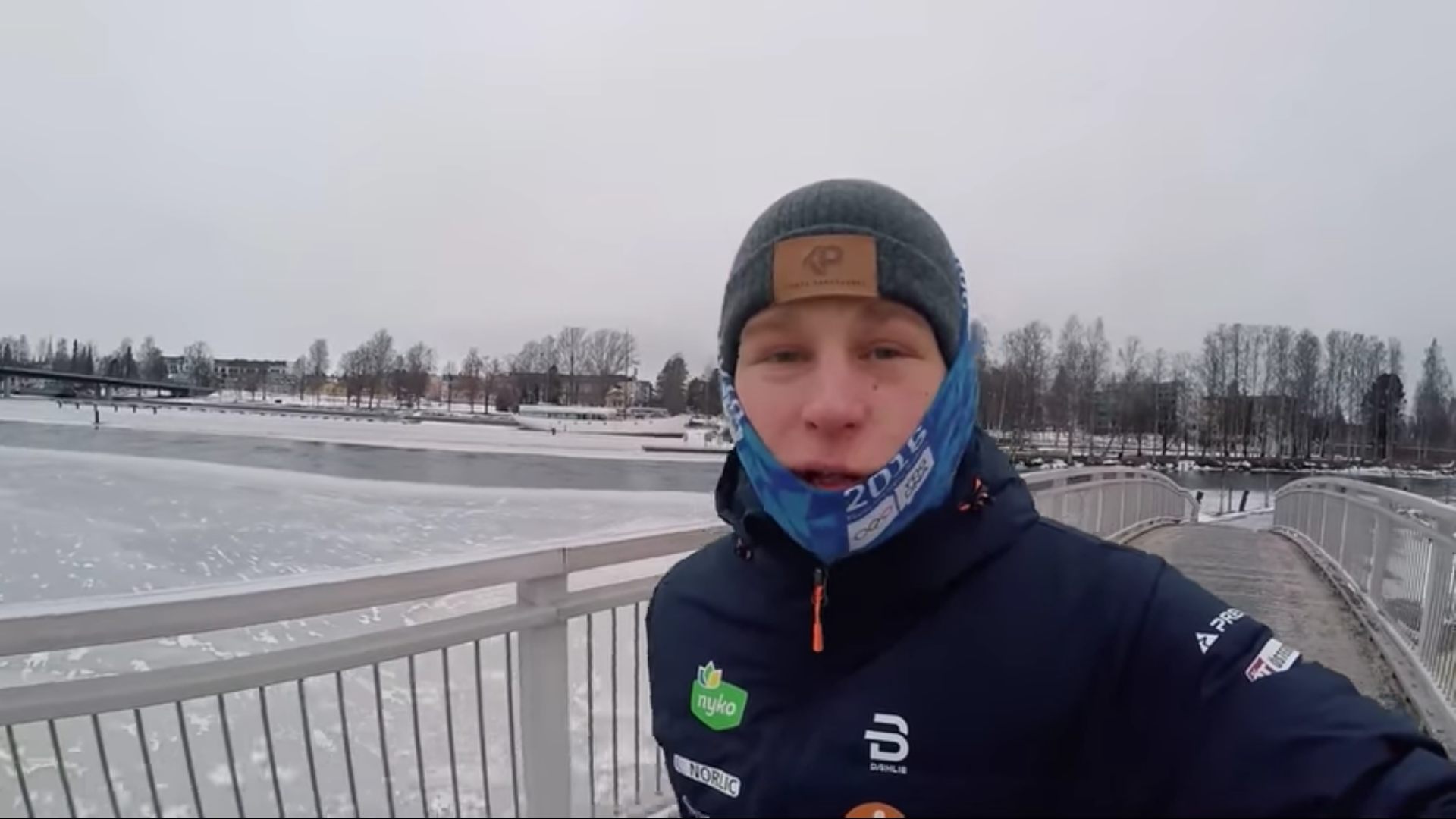 Professional winter athletes are used to cold conditions, but Finland’s Remi Lindholm experienced firsthand what happens when it’s too cold. Forget shrinkage — Lindholm skied in conditions so cold that his penis froze.

Lindholm was participating in the men’s 50km cross-country ski in Zhangilakou during the Winter Olympics, which had already been both delayed and shortened to 30km due to the cold. The changes unfortunately didn’t matter where it mattered, according to the BBC.

So he raced, and as a result, his penis turned into an icicle at the end of the final event.

“You can guess which body part was a little bit frozen when I finished,” Lindholm said.

“It was one of the worst competitions I’ve been in. It was just about battling through.”

He was forced to use a heat pack to warm up the appendage, which he says was a whole other ordeal entirely.

“When the body parts started to warm up after the finish, the pain was unbearable,” Lindholm said.

The skier was in penis-freezing temperatures of -17C (1.4 Fahrenheit) for over an hour. Skiers wear thin suits and plaster to cover their faces and ears, but those don’t do much against that level of cold.

Frozen sausage aside, Lindholm ended up finishing 28th in the 60 person event. He finished right under one hour and 16 minutes, which was four minutes slower than gold medal winner Alexander Bolshunov of the Russian Olympic Committee. No word yet on how Bolshunov’s bulge held up in the subzero climate.

Unfortunately for him, this wasn’t even the first time Lindholm was forced to endure this particular type of injury. In November, he was forced to leave the Ruka World Cup in Finland thanks to his South Pole, although he said the injury was much worse this time.