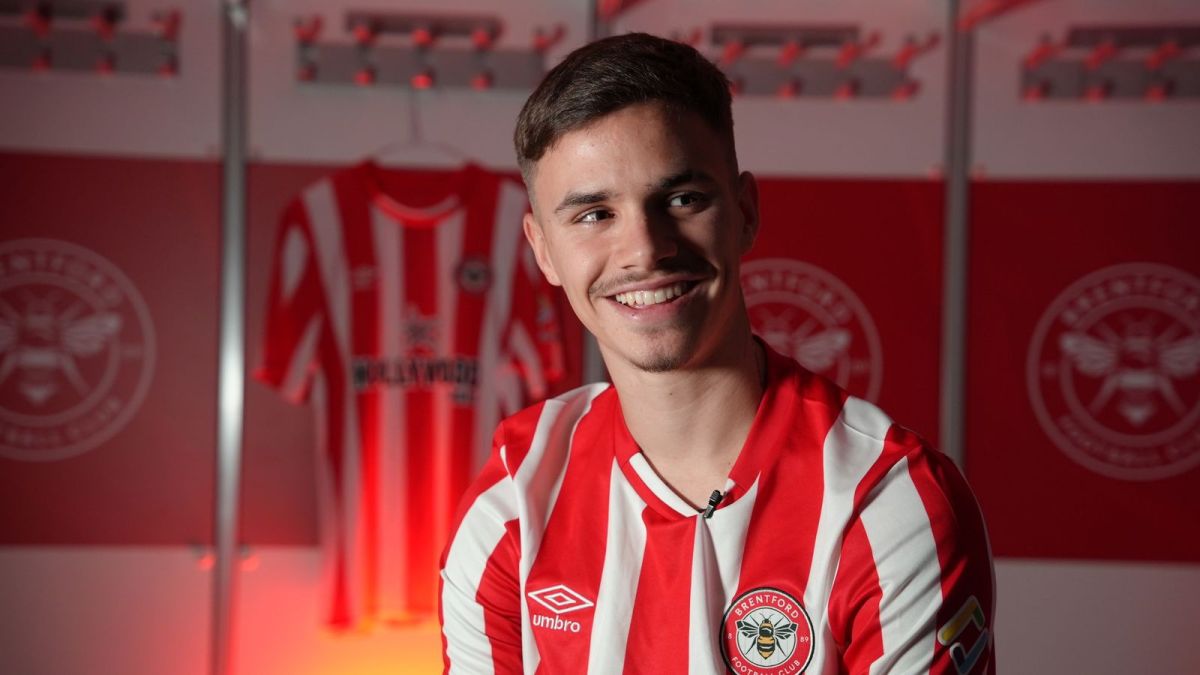 Now that Romeo Beckham is establishing a name for himself in the sports world, he doesn’t have to worry much about living in his father‘s shadow. His parents are none other than David Beckham and Victoria Beckham, the well-known soccer player and former Spice Girl. Romeo also plays soccer, and he has a lot going for him right now. Here’s what fans should know about his age, height, parents, sports teams, and more.

Here are Romeo Beckham’s age, height, and details about his parents.

Romeo fits right in with other professional soccer players at 20 years old, standing at a height of 6’1”. Interestingly enough, he has an inch on his father, David, who stands at 6 foot flat. David no longer plays professional soccer and now focuses on his positions as the president and co-owner of Inter Miami CF.

He is also the co-owner of Salford City, a soccer club in England. David is considered one of the most famous soccer players ever due to his talent on the field and his highly publicized personal life behind the scenes. He retired at the age of 38 after many successful years under his belt.

According to Celebrity Net Worth, he currently is worth $450 million after all of his contributions to the world of athletics. His wife, Victoria, transitioned from her life as a pop singer in one of the most popular ’90s girl groups into a life as a fashion designer.

Since Victoria is such a trendsetter, it makes sense that so many people in the world are willing to purchase items from her brand. With over 30.5 million followers on Instagram, she’s considered a highly influential fashionista. Together, David and Victoria share four kids in total: Brooklyn, Cruz, Harper, and Romeo. Romeo is their second-born child.

The latest news surrounding Romeo’s athletic career is that he’s now part of Premier League Brentford’s B team. This is where he’ll remain for the rest of the season with the help of a loan deal from MLS NEXT Pro club Inter Miami CF II. In July 2022, he stood in as a substitute for Inter Miami, which gave him the opportunity to work closely with his father. In terms of Romeo’s position on the field, he has a preference for the right wing.