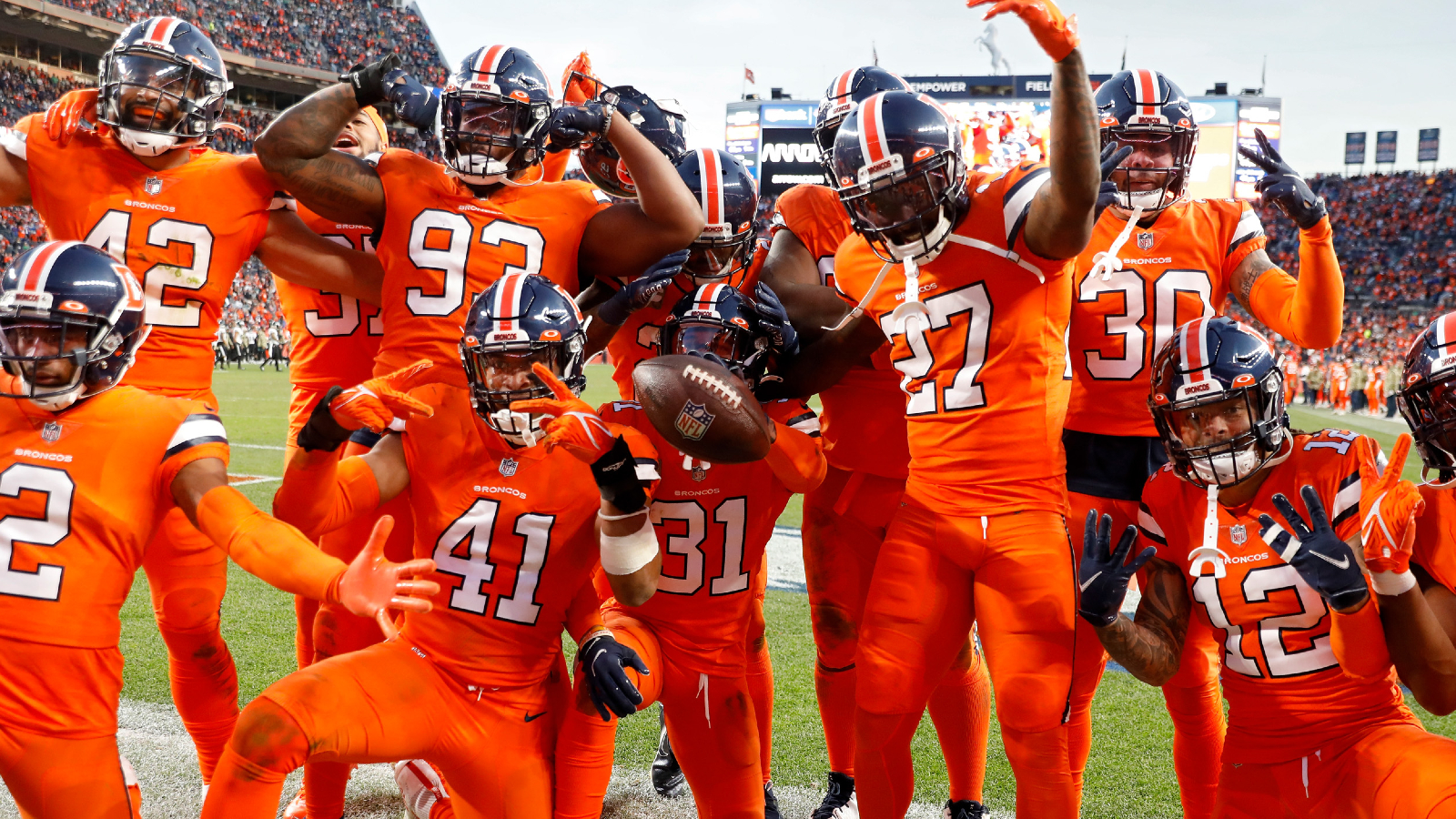 The NFL has a new world champion — the most expensive sale of a sports team ever.

As that’s spilled into the billions now, there’s some clear and not-so-clear reasons why the price tag to purchase a sports franchise is skyrocketing.

For one, the richest of the rich have more money.

For two, sports teams’ values are going up more frequently, and more quickly, these days than they used to.

Sports teams aren’t just bought by people who love sports or a certain team and happen to have a lot of money.

They are an investment now, even by groups of rich folks who don’t really give a shot about sports at all. They just see that there will be an incredible return on investment, whether it’s from the revenue of the team, or from selling it again down the road.

The former leads to teams crying that they aren’t making enough money, because that’s the entire reason for owning a sports team, not to get them to a championship, it’s to make money — and it just so happens winning a championship earns you more money.

The latter is proven out by those who are selling teams for record profit, turning something into a huge deal just because right place, right time (and right to all those billions because you know, they alone earned all that money with no help from anyone).

As sports teams go up in value, it’s also thanks to us. We are willing to (or feel we have to) spend more on every little item, which has the team making more, the league making more, and the players making more, all thanks to our wallets.

Tickets? More expensive. Shirts and hats? More. Concessions? Haha oh yeah, you know about that $18 beer and $12 hot dog. And perhaps even more importantly, TV revenue, with larger and larger contracts being signed by leagues now.

So, the value of a franchise goes up, and there are only so many who can afford such a cost.

Which lands us on the most recent record-setting deal (which will likely be broken again in the next year-plus).

The Denver Broncos of the National Football League are the latest sports franchise put up for sale, and the purchase price exceeded everything that came before it.

What is the highest price paid for a sports team ever?

And that whopping figure is … $4.65 billion dollars (the dollars and $ are necessary for emphasis here lol).

That’s right, go back in time and put your pinky to the corner of your mouth and read that in the most wicked Dr. Evil voice you have. Four point six BILLION dollars.

For a football team, in Denver. So it’s clear to see that the next team up for sale will likely top that mark.

Prior to that sale, the most recent NFL team purchased was the Carolina Panthers in 2018, for $2.275 billion. In four years’ time, though it’s not golden apples to apples, the price of buying an NFL team didn’t just go up, it friggin’ more than doubled!

And the sale price is more than $1.3 billion more than the next highest sports team on the list — the NBA’s Brooklyn Nets, which sold for $3.3B in 2019, if you include the cost of the Nets’ arena.

The reason for the price being so high is because there are only so many sports teams out there to purchase, and they don’t go up for sale so often.

The other is that the value of the NFL is rising. It has a huge TV deal, and the Broncos are a well-known national entity thanks to winning multiple Super Bowls led by very famous, legendary quarterbacks John Elway and Peyton Manning.

Elway won his titles in 1997 and 1998 and went on to become an executive with the team. He has worked with the Broncos since 2011 as general manager and executive vice president, most recently ceding his general manager position but still serving as president of football operations. Elway also helped bring Manning to the team, seeing Denver win another Super Bowl in 2015 before Manning retired and continued to stay in the spotlight, now cohosting an ESPN NFL broadcast with his brother Eli called the Manningcast.

The team has star power, for sure, and the city of Denver, really the whole state of Colorado, fills the stadium and keeps the team very profitable with a high level of fandom.

Who plopped down nearly $5B?

The former owner of the Broncos, Pat Bowlen, bought the team in 1984 for $78 million. Bowlen passed away in 2019 and the Pat Bowlen Trust took over control of the team.

Broncos president Joe Ellis took over control in 2014 when Bowlen acknowledged he was suffering from Alzheimer’s.

The sale of the NFL franchise was announced in February of this year, and just four months later the bidding was complete and finalized in early June 2022.

The group that came together to purchase the Broncos is led by the heir to the Walmart fortune, Rob Walton, the son of the superstore’s founder, Sam Walton.

The others in the Walton-Penner family group include co-CEO of Ariel Investments, Mellody Hobson, who also serves as the chair of the board of the Starbucks Corporation and is also a director of JPMorgan Chase.

Also joining in the purchase is Carrie Walton Penner, the daughter of Rob Walton and granddaughter of Sam, as well as her partner Greg Penner, a venture capitalist who was named chairman of Walmart back in 2015.

“We are thrilled to be selected to move forward with the purchase of the Denver Broncos!” Rob Walton said in a statement regarding the sale. “Carrie, Greg and I are inspired by the opportunity to steward this great organization in a vibrant community full of opportunity and passionate fans.

“Having lived and worked in Colorado, we’ve always admired the Broncos. Our enthusiasm has only grown as we’ve learned more about the team, staff and Broncos Country over the last few months.”

According to Forbes, Rob Walton’s net worth is $57.4 billion, and he served as Walmart chairman until 2015 when Penner took over.

The sale must still be approved by three-fourths of the NFL’s 32 owners and the process will likely take two to three months to become official, according to ESPN.