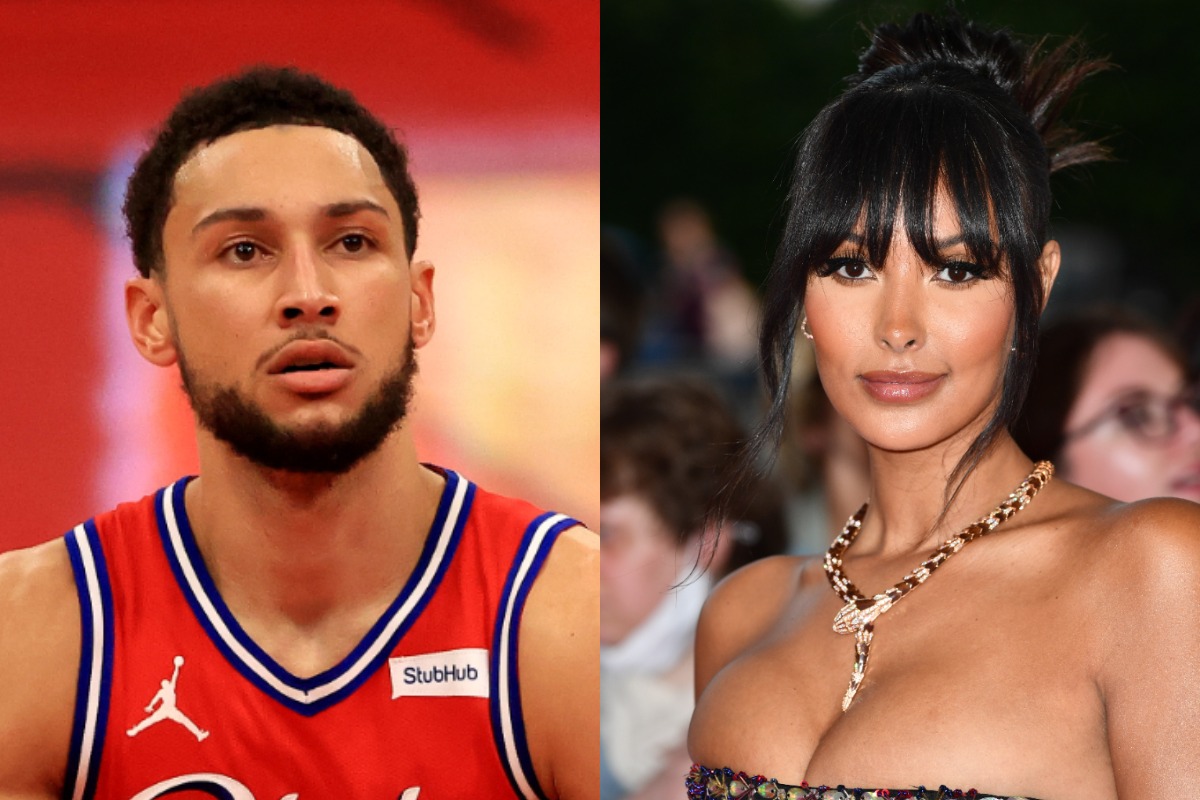 Photos by Mike Ehrmann and Gareth Cattermole via Getty Images

British television presenter Maya Jama was spotted with a huge diamond ring days after news about her apparent engagement to basketball player Ben Simmons was released.

Jama and the Philadelphia 76ers forward reportedly got engaged during the holidays. Despite their alleged engagement, it is reported that the couple only informed those closest to them.

The images published in the Daily Mail on Jan. 11 showcased Simmons and Jama during an outing in Philadelphia. Prestige Pawnbrokers gemologist Alexandra Mitchell told the publication the eye-catching diamond Jama was wearing on her left ring finger is an estimated $800,000.

While disclosing that the ring is an estimated 10 carats, the gemologist said, “This is a classic and elegant emerald cut diamond ring with trapezoid side stones on a white gold or platinum setting.”

Simmons was first linked to Jama in the spring of 2021, and the pair later made an appearance at Wimbledon in July that same year. Rumors about the couple’s engagement began circulating in late 2021 after Simmons’ tattoo referenced the couple as engaged in a now-deleted Instagram post.

Before his alleged engagement to Jama, Simmons previously dated Kendall Jenner from May 2018 to May 2019. Jama was formerly with musician Stormzy for four years before abruptly ending their relationship in 2019.

Despite paparazzi photos of Jama’s ring, neither the TV host nor Simmons has yet to address the engagement news publicly.