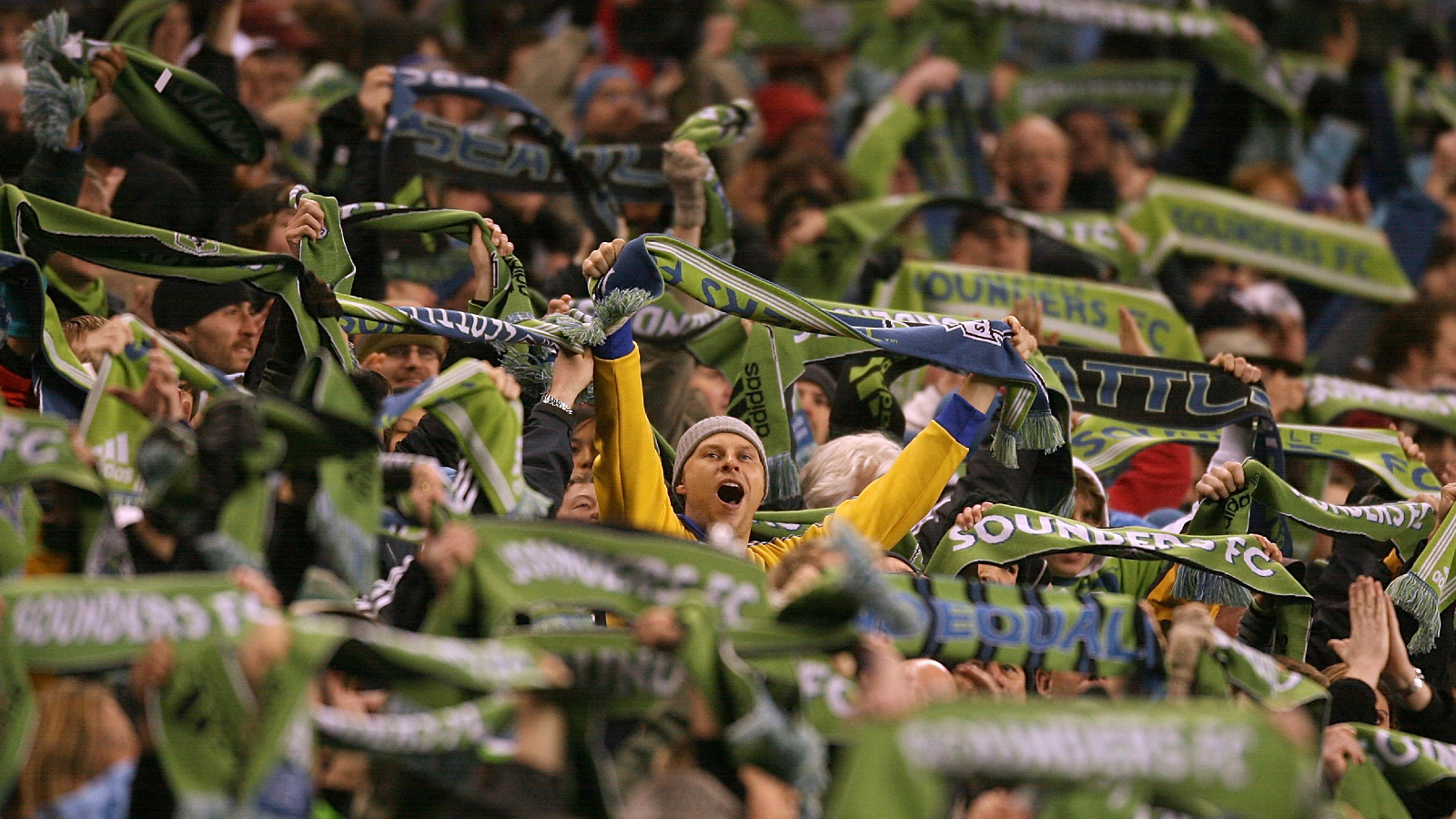 Apple has decided to take a humongous bite out of streaming sports.

In a decision announced Tuesday, every single MLS match will be broadcast live via the Apple TV app starting in the 2023 season, making it the home for all things soccer in the U.S. markets.

True to form, the announcement on Twitter led to a huge span of responses reacting mostly without taking a moment to read the release. Then followed rampant speculation, excitement, depression, and theorizing abound about what this means for Apple, the MLS, for fans, and if it was a good thing, terrible thing, great thing, or somewhere in between.

The biggest thing was fans assuming this meant that the rights deal for Apple would take away the ability to watch games locally with an implemented blackout.

Apple must have seen that coming, as their headline in their press release was just four words: “Every match. No blackouts.”

The release states that fans will be able to get every MLS match by subscribing to a new MLS streaming service, available only through the Apple TV app, which leaves it a little unclear what the cost will be to watch all the matches at this point.

Another ongoing debate is whether the Apple TV deal will take over the current Fox and ESPN deals, meaning that to watch the MLS, fans would have to have a subscription.

However, a fan, worried about the deal reached out on Twitter to former U.S. soccer player Taylor Twellman, who currently works for ESPN, replied that the notion that games airing on ESPN and even Fox being dead weren’t true, simply stating “Incorrect”.

Twellman even quote-Tweeted the announcement to welcome it.

The Athletic’s Sam Stejskal Tweeted that the deal is worth $2.5 billion, and that negotiations with other networks such as ESPN and Univision are ongoing. According to Stejskal, any matches that would be aired on Fox, ESPN or Univision (or any other network) would also be shown on Apple TV Plus. So, fans will have options to see matches, and even “free” ones via Apple TV Plus, ESPN, Fox, but to see all the matches, the MLS-based subscription would be required.

“Apple TV+ matches will not be shown on local television networks, meaning MLS fans will need to subscribe to the streaming service to watch their teams every week. MLS games will live within a specific app on Apple TV+; MLS full-season ticket holders will be able to access the app at no additional charge,” Stejskal wrote in the article.

There are more details to come, but most fans seem to be thrilled that there will be a home for everything MLS, giving the sport a chance to flourish unlike ever before.

The details per Apple’s press release state that it’s a 10-year deal which will include every MLS and Leagues Cup match (with some exclusions for Mexico) as well as MLS NEXT Pro and MLS NEXT matches.

“Fans can get every live MLS match by subscribing to a new MLS streaming service, available exclusively through the Apple TV app,” a statement in the release read.

“A broad selection of MLS and Leagues Cup matches, including some of the biggest matchups, will also be available at no additional cost to Apple TV+ subscribers, with a limited number of matches available for free.”

Furthermore, fans who have season tickets to a club will get free access to the matches, meaning they’ll be able to follow the away games as well as home games they can’t make it to in person.

Regardless, not everyone is so thrilled about the idea of needing to possibly pick up another streaming subscription.

In the end, this is all pretty great as it means that U.S. soccer fans are growing in their passion and enthusiasm.

It doesn’t hurt that Apple TV is also the home of highly popular Ted Lasso, which may have spurred some to tune into soccer for the first time.

“For the first time in the history of sports, fans will be able to access everything from a major professional sports league in one place,” said Eddy Cue, the senior vice president of services for Apple. “It’s a dream come true for MLS fans, soccer fans, and anyone who loves sports. No fragmentation, no frustration — just the flexibility to sign up for one convenient service that gives you everything MLS, anywhere and anytime you want to watch. We can’t wait to make it easy for even more people to fall in love with MLS and root for their favorite club.”

The new deal will additionally include a “new weekly live match whip-around show so (fans) never miss an exciting goal or save,” as well as game replays, analysis, highlights, and other original programming.

As to why the MLS chose Apple over other services or networks (aside from the money), MLS commissioner Don Garber said that their user experience was a big factor.

“Apple is the perfect partner to further accelerate the growth of MLS and deepen the connection between our clubs and their fans,” Garber said in the release. “Given Apple’s ability to create a best-in-class user experience and to reach fans everywhere, it’ll be incredibly easy to enjoy MLS matches anywhere, whether you’re a super fan or casual viewer.”

Furthermore, there will be special broadcasts of games in Spanish as well as French.

“At launch, all MLS and Leagues Cup matches will include announcers calling the action in English and Spanish, and all matches involving Canadian teams will be available in French. Apple and MLS will also provide enhanced league and club coverage for fans to easily follow the league or their favorite clubs in Apple News, with the ability to watch highlights right in the News app. Complete details for the new service, including when fans can sign up, subscription pricing, specific details about the new MLS programming, an improved match schedule, broadcast teams, production enhancements, and pre- and postgame coverage — as well as all the ways fans will be able to enjoy MLS content across the Apple ecosystem — will be announced in the coming months,” it said in the release.