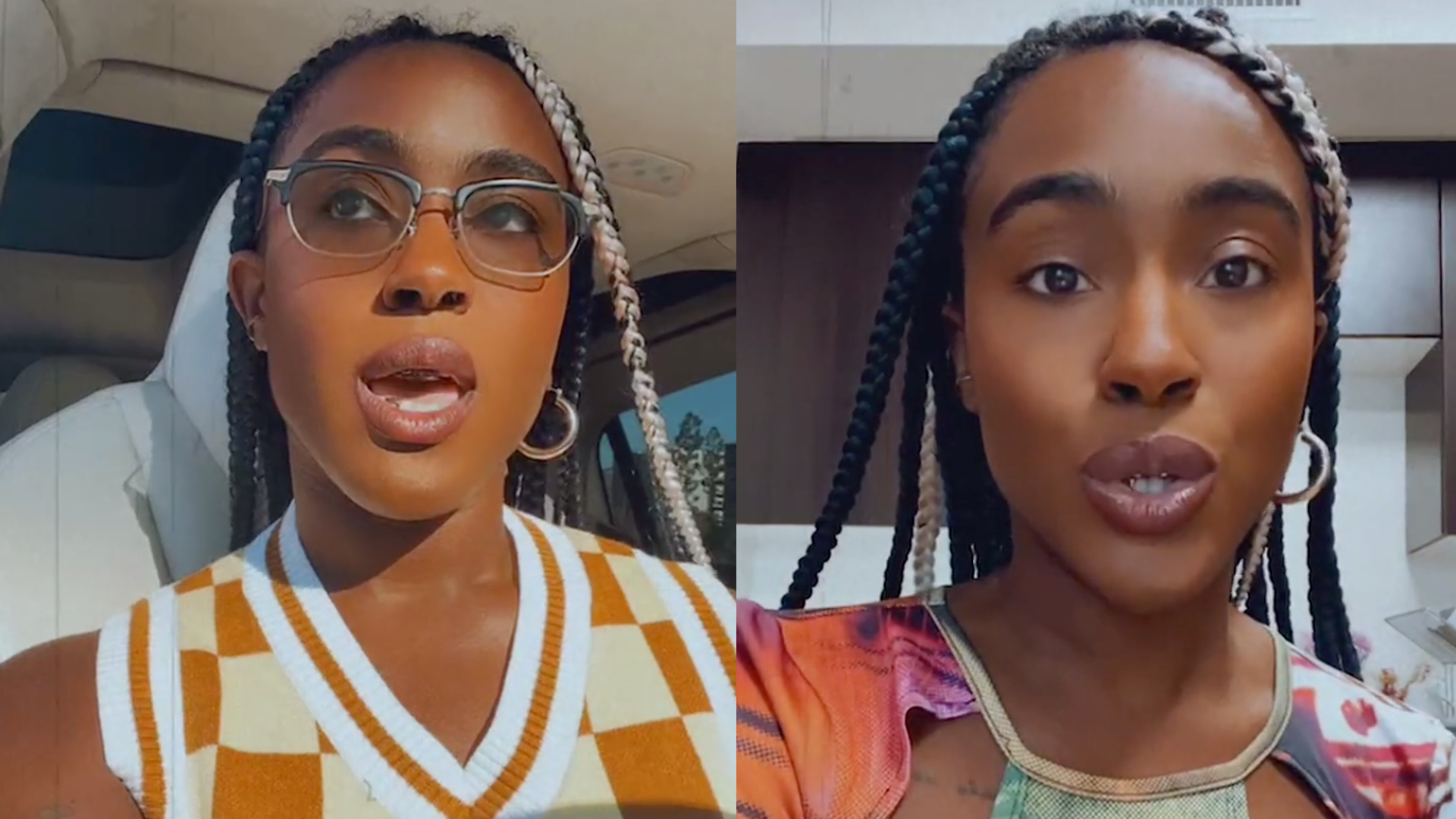 The Super Bowl halftime show is under fire after new details emerged exposing the event’s tendency to rely on unpaid labor.

The revelation came from artist and activist Taja Riley, a dancer whose career stretches back 16 years. She’s danced with the likes of Beyoncé, Rihanna, and Janet Jackson in the past and is using the platform she’s built to bring attention to the Super Bowl’s business practices. As her criticism spreads, the creative team behind the Super Bowl’s halftime show is scrambling to address the issue.

Riley first brought attention to the Super Bowl halftime show’s unpaid labor issue several days back, posting to her personal Instagram about the matter. Over the course of several separate posts, she explained that a number of the performers who will appear in the 2022 halftime show are expected to do so with absolutely no compensation. Not only will they be performing without pay, according to Riley, but they won’t be reimbursed for any of their expenses, like transportation or food.

More than 400 professionals could be subjected to this treatment if what Riley says is true. And it appears to be: several performers from previous halftime shows have since spoken out, confirming that the Super Bowl — the most profitable sporting event of the year — has a longstanding issue with paying its halftime talent.

Former performers Alyson Stoner and Heather Morris both spoke out about the issue following Riley’s posts, backing up her claims that this is not a new problem. More performers are flocking to the issue as it gains prominence, while the event’s creative team does its best to manage damage control.

In many of her posts regarding the issue, Riley has attempted to pull in halftime show choreographer Fatima Robinson. Several of her videos are specifically directed toward Robinson, who Riley says she’s looked up to for a long time. In response to her attempt at including Robinson, Riley says she was blocked. Robinson has mostly sidestepped the controversy on her own Instagram, simply proclaiming, in a post from several days ago, that she is “happy to be hiring 115 paid dancers for the Super Bowl this year…..the most ever hired.”

While this claim does appear to be true, Robinson conveniently left out the hundreds of performers that will also appear in the show, and who will be unpaid. In another post, Robinson noted that she started her career working for free, seemingly a dig at Riley and other dancers’ attempts to find support for their campaign.

Riley, meanwhile, is simply imploring the higher-ups in the dance world to do better by their talent, parroting the popular phrase that “exposure doesn’t pay the bills.” She, and many of the others helping to spread the word, are emphasizing the challenging schedule and demanding work being asked of the event’s volunteers, noting that asking for up to 72 hours of unpaid labor is deeply inappropriate.

Speaking with the LA Times, she noted that this issue “is way bigger than the Super Bowl.”

“This is another example of the systemic problem in the dance industry where we feel we are being bullied to pony up [by participating for exposure only] or face being blacklisted if we speak out,” she said.

Riley, who has performed — with pay — at two previous Super Bowls, realized that it was time to speak out after learning that a prominent L.A. talent agency was aiding the halftime team in tracking down unpaid talent. Texts shared by Riley indicate that the team is looking for up to 400 people to participate in a grueling rehearsal schedule, with demands of up to 9 hours a day in the week leading up to the Super Bowl. Messages sent out also encourage performers to use pricey ride share options like Uber or Lyft due to parking lot restrictions.

In her own interview with the LA Times, Robinson claimed that her team is “not asking dancers to work as dancers for free,” but rather as “field cast.” These dancers won’t be expected to learn choreography or do any real dancing, which begs the question of why, exactly, they are needed in rehearsal for nearly 10 hours a day the entire week leading up to the performance.

“When a dancer comes to L.A., they want every opportunity to be a part of something in Hollywood — how can they learn and experience something,” Robinson told the LA Times. “The same way people volunteer for Coachella and the Olympics — to have the experience, to be in the place, to be in the event. Super Bowl has been doing it every year; this year has been no different.”

Just because something has been done before does not make it ethical, however, a fact that Riley and her backers are working hard to communicate. They’re labelling this perspective on unpaid labor as deeply outdated, particularly in the era of COVID — which poses massive risks to those involved — and the U.S.’s “great resignation.” The last few years have finally seen workers stand up against longstanding issues in the job market and demand massively overdue change. That effort, it seems, has finally begun to include artists as well.

“Four hundred predominantly unpaid Black workers during Black History Month with Black creators and Black artists — this is unacceptable,” Riley said. “Whether it’s one volunteer or 400, every single person working the most profitable event of the year should be paid.”