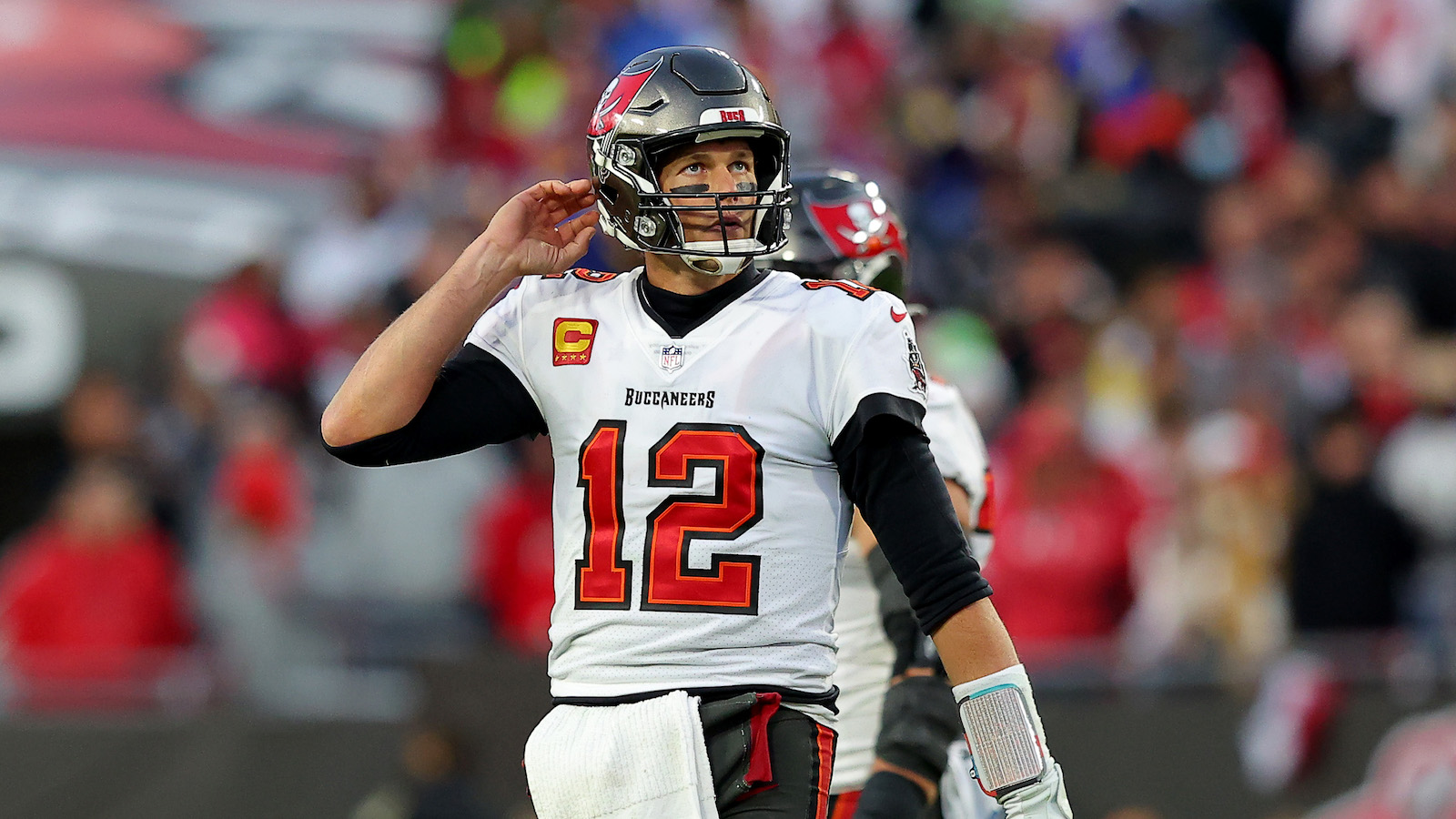 While he’s not retiring after all, Tom Brady‘s last football touchdown pass sold at auction for a hefty sum.

In the fourth quarter of the NFC divisional playoff game against the eventual Super Bowl champs the Los Angeles Rams, Brady threw what would be his final touchdown pass of the season – a 55-yard bomb to wide receiver Mike Evans.

At that point, no one knew he was going to retire (and then un-retire), so there were only rumors about that possibility. Evans threw the ball into the stands, and the fan that caught it then consigned it for auction.

The ball sold for $518,000 on the auction site Lelands, according to ESPN. Twenty three people bid for the football, with the auction starting at $100,000. Some analysts predicted the ball could sell for more than a million dollars.

If and when Brady does return to the Tampa Bay Buccaneers, there’s a pretty good chance the ball won’t end up being his last touchdown ball. How that will affect its value remains to be seen, but chances are it’s not going to go up.

“These past two months I’ve realized my place is still on the field and not in the stands. That time will come but it’s not now. I love my teammates, and I love my supportive family. They make it all possible. I’m coming back for my 23rd season in Tampa. Unfinished business LFG.”

Brady, who is 44 years old, will be the oldest quarterback in the NFL when he returns. The next oldest QB is Washington Football Team’s Ryan Fitzpatrick, 39, who actually did a short stint as the Tampa QB a few years ago.