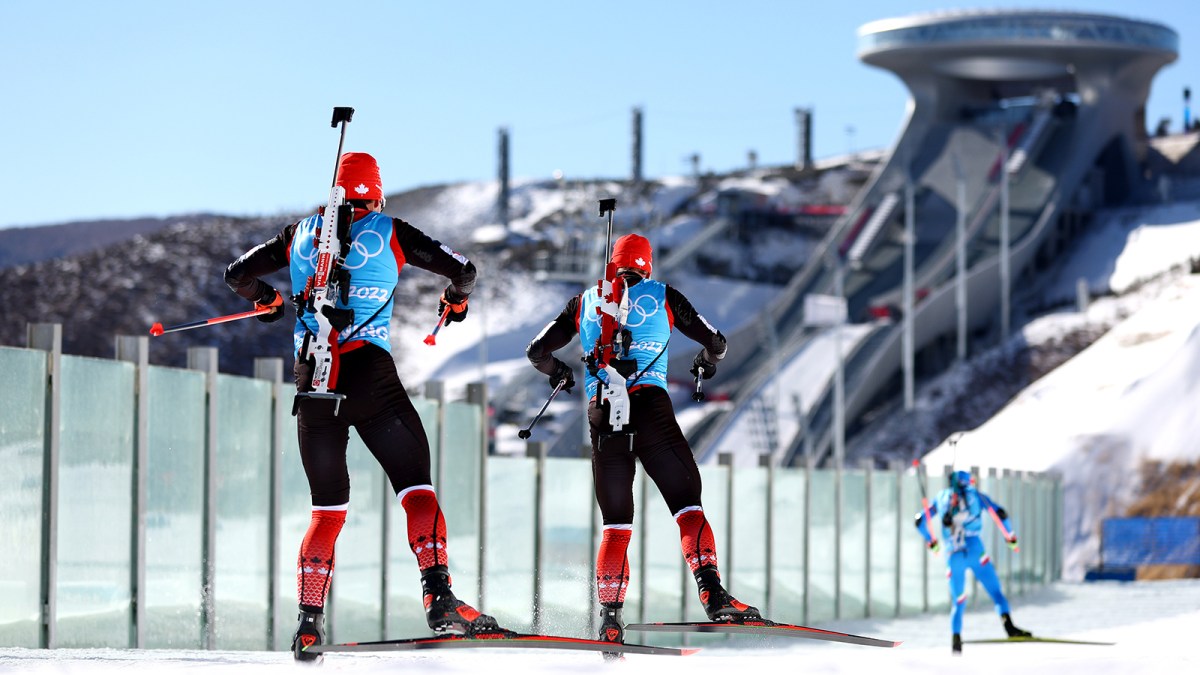 As the skiing section of this Winter Games is winding down, one of the final events remaining is the women’s combined. The combined — starting Wednesday, Feb. 16 at 9:30pm ET, is one of the premier skiing events; as the name suggests, it combines the elements of a downhill course with a slalom course.

This year’s two courses are a downhill course named “Rock” and a technical course named “Ice River” in China’s Yanqing district. The men’s combined run was completed back on Feb. 10, with Austrian Johannes Strolz taking home the gold medal.

Alpine skiing, also known as downhill skiing, has been used by folks in the Alpine countries for generations and has been recorded to have been practiced in a modern form as early as 1886.

Alpine skiing is one of the oldest events at the Winter Games, having debuted at the 1936 Olympics in Germany. It was introduced originally as a combined event, and was then changed to only a slalom or a downhill for a few years until eventually all different event types were used. The current slate of alpine skiing events includes combined, slalom, giant slalom, super-G and downhill.

Combined at the Olympics

The combined event has been dominated by the Alpine Countries as much as any alpine event has, with the only real exceptions being Canada and Team USA.

This year’s favorites for the women’s combined in no particular order are France, Switzerland, Italy, Austria, and Team USA.

Here is the schedule for all of the alpine skiing events, including the men’s and women’s combined: