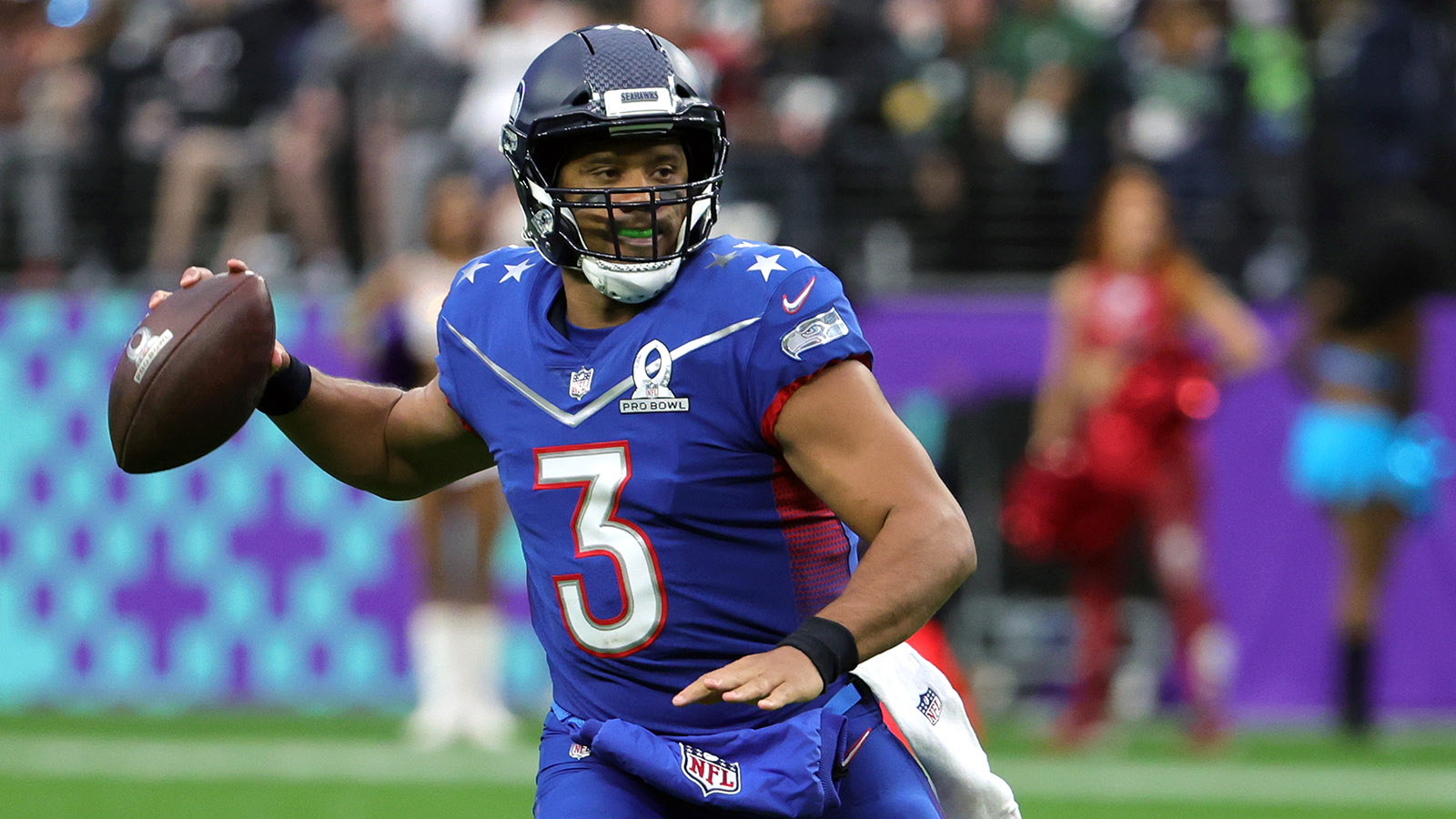 The NFL landscape was shaken up this week when it was announced that Super Bowl champion QB Russell Wilson will be traded to the Denver Broncos.

Wilson has long been viewed as one of the better players in the league, so this move comes as a surprise to many, particularly to fans in Seattle. Understanding all the different parties that factored into this deal can help explain why it happened, as well as why the Seahawks would be willing to part with their most valuable player.

Russell Wilson was drafted in 2012 and quickly became regarded as one of the best players in the league, having had a successful college career at both North Carolina State and Wisconsin.

After going to the playoffs during a solid rookie season, Wilson won the Seahawks their first-ever Super Bowl in his second season as a pro — Super Bowl XLVIII on Febuary 2, 2014, against the Broncos. Seattle returned to the Super Bowl again in his third season, and although the Seahawks lost to New England, the team had become a powerhouse in the NFC.

Seattle made the playoffs in eight out of 10 seasons with Wilson at the helm, but in recent years many seasons ended with fans feeling like the team hadn’t done enough to build around its star QB. For years, people have been tweeting @Seahawks demanding them to “let Russ cook”, but with Wilson on the way to the Mile High City, it would seem that now everyone is out of ideas.

With no playoffs coming and the first losing season of his career, reports began to leak in 2021 that Wilson may be exploring his options going forward. Those reports were confirmed this week when the trade was announced, as Wilson will be starting a new chapter in a place that he feels is better built for winning.

The Broncos have been searching for a quarterback ever since their 2015 Super Bowl run — with a team so good it won the title with a quarterback platoon of Brock Osweiler and an aging Peyton Manning.

Denver has a generally, fundamentally sound team that is just missing a difference maker at QB, and it seems they have found that at last in Wilson. The details of the trade don’t really matter at all, because what you are getting in return is one of the most consistent players at the position. Adding Wilson on top of what is otherwise arguably a playoff team already just makes too much sense.

For Seattle and its fanbase, this move is bittersweet. Wilson is a Seattle legend and is still an elite player, but this team has had basically the same plan for 10 seasons now and the roster as a whole needs a refresh. It is nearly impossible to keep the same team contending for Super Bowls for that long, and while Russ is still good enough to drag them there (with some luck), he can’t afford to spend the last years of his career waiting for Seattle to come back around.

Wilson’s trade will be used to jumpstart the rebuild process — to get in some salary cap relief and some short-term help on the field while angling to find the next franchise QB.

It would have been so much easier to hold onto Wilson and spend the next five years fighting for playoff berths, but in the end, it’s likely neither the Seahawks nor Wilson would have won any more rings if they had. This way, Seattle can put itself in the best position to win down the road, and Wilson can position himself for success right now.