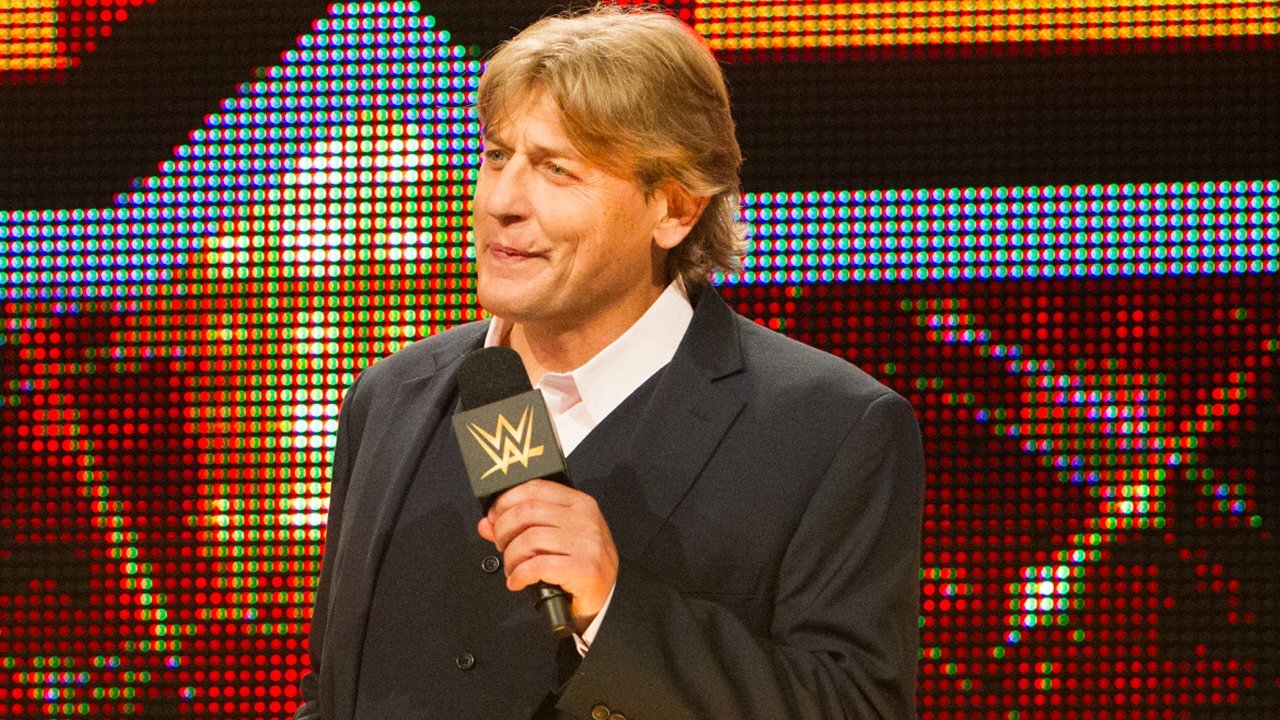 In a move as jarring as a piledriver, World Wrestling Entertainment has made some big name cuts to its lineup, including releasing the contracts for wrestlers William Regal and “Road Dogg” Jesse James, according to a New York Post report and a tweet by industry insider Sean Ross Sapp of Fightful..

The departure of the two pro-wrestling lifers, along with a spate of other cuts, is part of changes behind the scenes for the company’s NXT brand.

A statement from WWE also emerged with the recent development:

“With the continued evolution of NXT 2.0, we’ve decided to part ways with some of the staff based in our Performance Center…We thank them for their many contributions throughout the years and wish them the best.”

Other former WWE regulars reportedly being cut include Scott Armstrong — according to Metro UK — as well as Ace Steel and Ryan Katz.

Fellow pro wrestler Johnny Gargano was quick to praise Regal for paving the way for up-and-comers like him back in the day, writing, “If it wasn’t for William Regal a lot of your favorite guys wouldn’t be on television.”

The rebranding effort for NXT via reshaping of the WWE has unfolded very unsubtly over the past year, when the program was dubbed NXT 2.0.

In recent years, NXT built a following by focusing on wrestling, as opposed to more theatrically concerned shows like Raw and Smackdown. The trend made Regal’s departure even more shocking, as many fans saw his brand as synonymous with NXT, according to Bleach Report.

In all likelihood, this is not the end of NTX and WWE’s dramatic reconfiguration, but after these shocking cuts, the next chapter is as difficult to predict as the sport’s surprising heel turns.