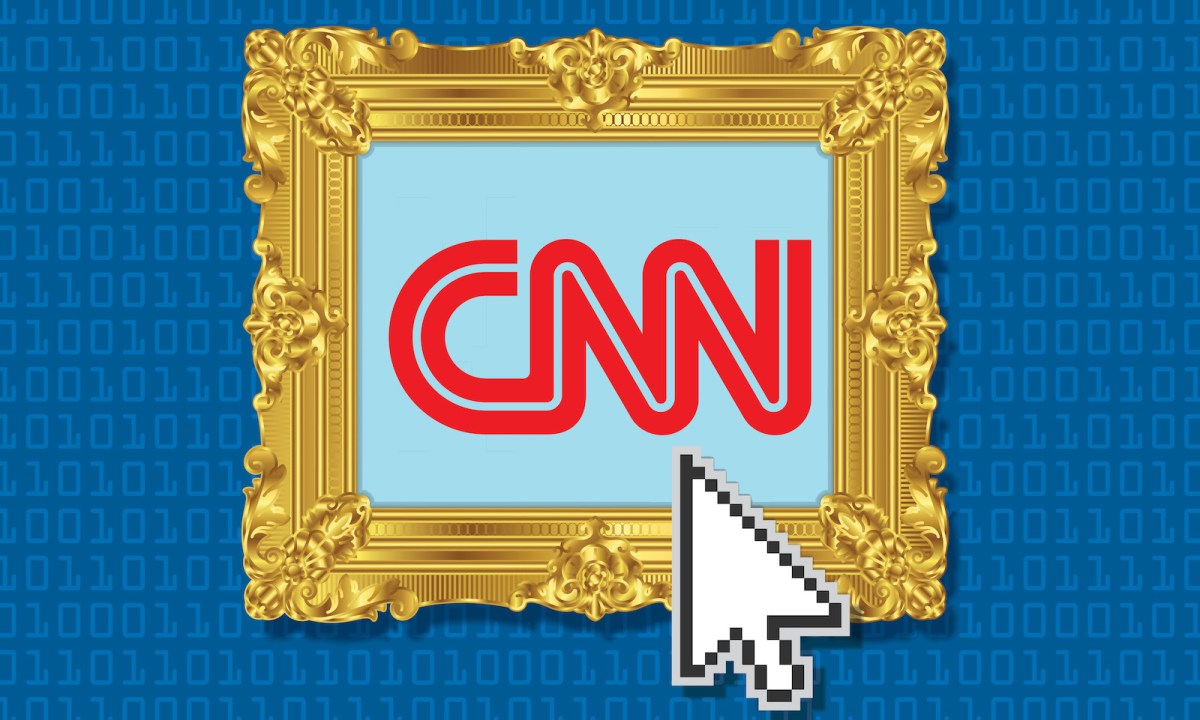 As crypto markets and tech stocks continue to struggle with recovery following the slide into red territory, another large-scale project in the fledgling world of Web3 is being shuttered, with CNN announcing via Twitter that its Vault NFT collection will not be continuing development.

The Vault was an NFT collection, pitched to prospective buyers as a chance to collect historic CNN moments and/or artistic representations of them. For instance, a buyer can own an NFT of CNN’s feed covering the moment the network announced that George W. Bush would win the presidential election.

It was an experiment that essentially meant buyers of the NFTs would have ownership of news stories by the network. This seems like a pretty flawed concept, considering the primary usage of NFTs in Web3 in its current state is to claim ownership of digital art, which possibly has some utility in other mediums such as the metaverse or video games.

A clip of a news story seems like a pretty silly investment in comparison, but we digress – we’re not financial advisors around here.

However you feel about The Vault, it will be no more. It lasted longer than even CNN itself expected to, having initially been set up as a six-week experiment.

Those that have purchased NFTs from The Vault collection will still retain ownership of those assets, but there will no longer be new NFTs produced nor will there be any further ongoing development or support for the existing owned assets.

If you would like to consider purchasing an NFT of this news story, reach out to us on Twitter. It’ll just be a screen capture scrolling through the article, or maybe even just a PNG file. We heard it might be a good idea.