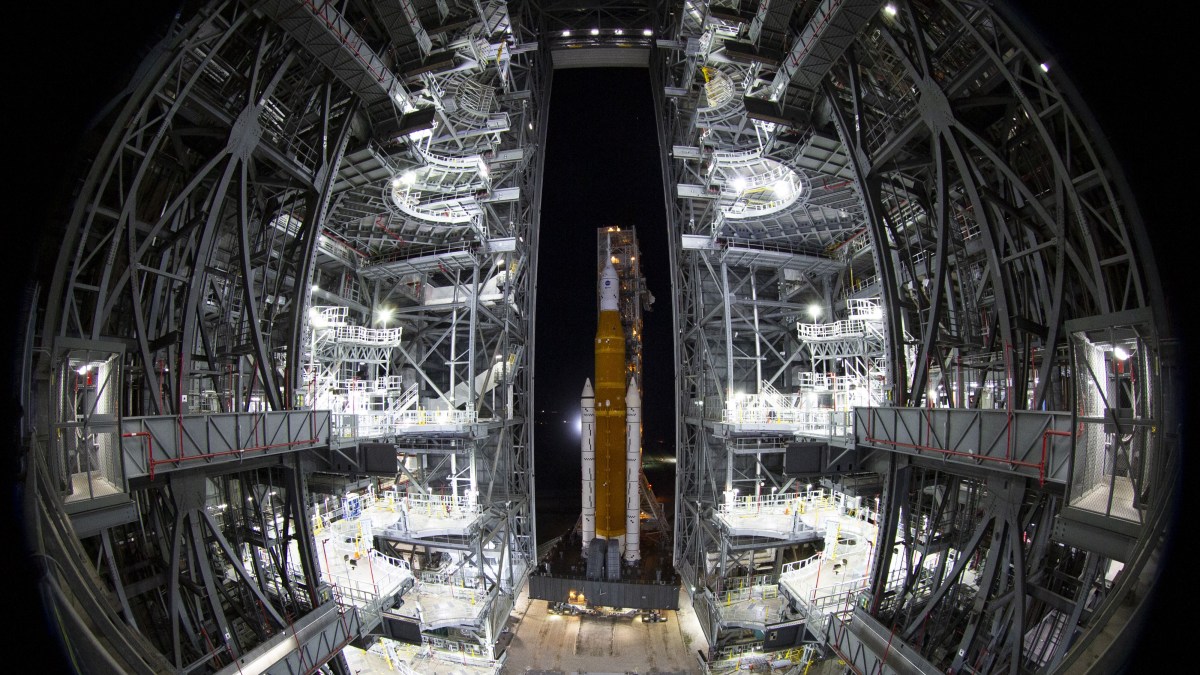 The Orion capsule from NASA’s Artemis I will be crashing back to Earth today, and all you science-loving, would-be astronauts can watch it right from your device.

The capsule is expected to hit the Pacific Ocean off the coast of Baja, California, at approximately 12:39pm EST. NASA has a live feed available on YouTube where you can catch the action.

The Artemis I mission began when NASA launched a rocket into orbit on Nov. 16, which sent a small capsule toward the Moon. Over the past 26 days, the unmanned test craft made a trip around the Moon before coming back to Earth. The reason for the mission, according to The New York Times, is to test getting astronauts home after their interstellar trip which will aid future Moon excursions.

Why is NASA interested in sending astronauts back to the moon?

“It’s a future where NASA will land the first woman and the first person of color on the moon,” Bill Nelson, the NASA administrator, said during a news conference earlier this year. “And on these increasingly complex missions, astronauts will live and work in deep space and will develop the science and technology to send the first humans to Mars.”

There’s also the allure of helpful data that NASA could use to help future missions. “There is a particular interest in the amount of water ice on the moon, which could be used for astronauts’ water and oxygen supplies in the future and could provide fuel for missions deeper into space,” per the NYT.

NASA plans a press conference at 3:30pm EST to discuss the Artemis I results.

UPDATE: The Orion capsule successfully returned to Earth, the Associated Press reported. After speeding into the atmosphere at Mach 32, which is some 32 times faster than the speed of sound, the craft deployed its parachute and landed in the Pacific Ocean off the coast of Mexico. The data collected will benefit the next lunar mission when four astronauts will visit the Moon in 2024. After that, a two-person trip will touch down in 2025.