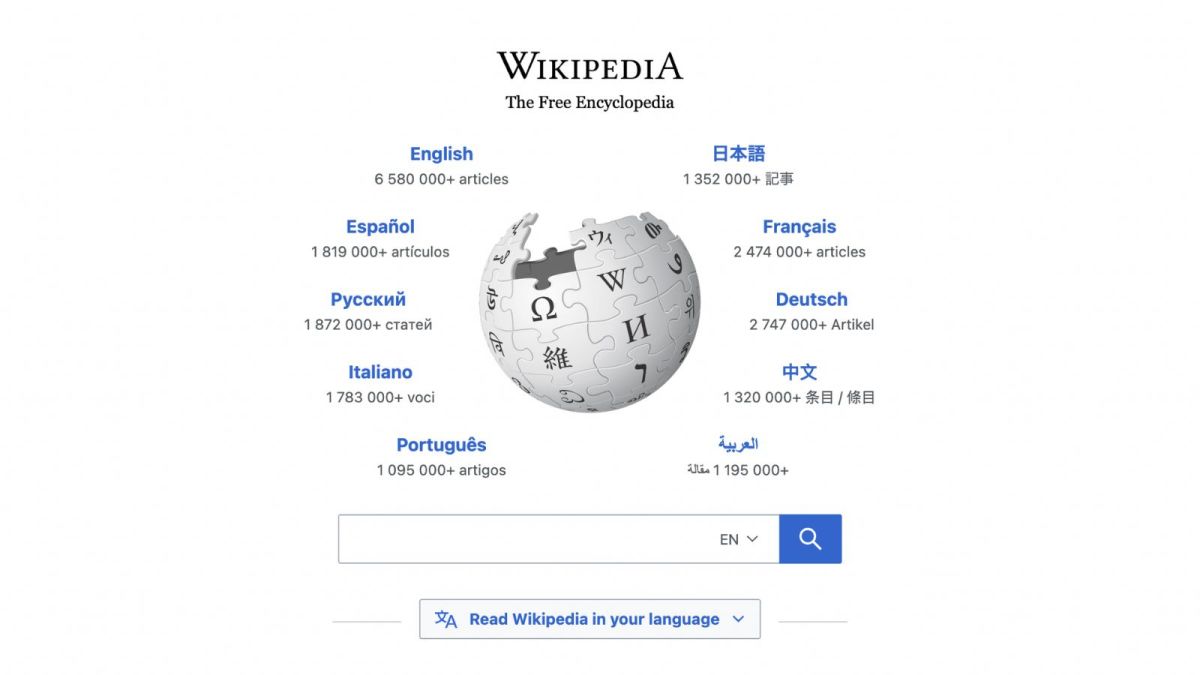 Elon Musk‘s mission for “internet free speech” may not end on Twitter. Aside from making the wild suggestion to produce a new line of smartphones, some of the tech billionaire’s loyal followers suggested that Musk purchase Wikipedia. Unfortunately for Musk, obtaining the free encyclopedia is far beyond his reach.

This all started when Ian Miles Cheong, tweeted about how Wikipedia might delete a section about ‘The Twitter Files.’ For those out of the loop, The Twitter Files is a series of threads based on internal documents about how “Twitter suppressed” the Hunter Biden Laptop story in 2020.

Musk replied to the tweet, claiming that Wikipedia has “a non-trivial left-wing bias” and asked Wikipedia’s founder, Jimmy Wales, his thoughts on the matter. Wales did not reply on the matter.

However, this discussion didn’t end there. New York Post journalist, John Levine asked “how much would Wikipedia cost” for Musk to purchase it. After all, if Musk wants to “bring back free speech,” he should purchase one of the biggest web resources. Especially during the period when it asks its visitors to donate to keep the site running.

Wales replied to the tweet, saying that he has no plans to give the free encyclopedia a price tag

Wales’ response was met with mixed feelings. On one hand, people believed that selling off Wikipedia to someone who “mismanaged Twitter” during the first few weeks is a terrible idea. Some also believed that Wales should buy Twitter off Musk but unfortunately, Wales doesn’t have “$44 billion lying around.”

But on the other hand, some believe the “left-wing bias” accusations. Wales responded that he doesn’t think there is a bias on the site. He also made it clear that he isn’t being paid to push some sort of agenda on the website. He did joke about the accusations by stating that Wikipedia confirmed that “Joe Biden is the president.“

This isn’t the first time that Wikipedia was criticized for its content. Back during the early months of the Russian Invasion of Ukraine, the site was accused of “publishing misinformation” about the conflict. According to NPR, the Russian Government ordered the site to remove some information or face heavy fines.

Fortunately for the internet, Wikipedia doesn’t have a price tag attached. At the moment, the site is seeking donations to keep it a “not-for-profit.” Hopefully, there are enough users to make sure it doesn’t fall into the hands of Musk.