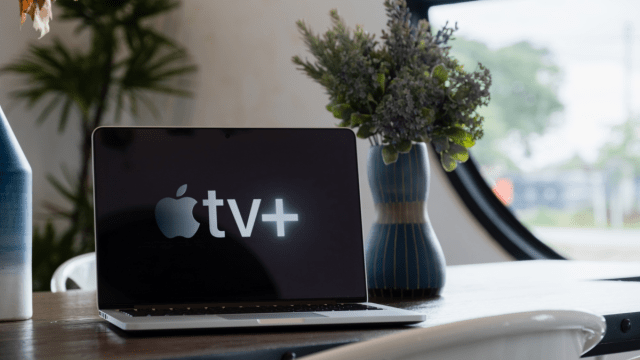 The next round of global inflation has struck Apple, with the tech giant having raised its monthly and annual subscription prices for its Apple Music, Apple TV Plus, and Apple One services by varying amounts.

The increases came earlier this week on Monday, Oct. 24.

How much is Apple Music and Apple TV Plus going up?

Apple Music’s previous monthly price of $9.99 has increased to $10.99, making it slightly more expensive than competitor Spotify’s monthly subscription, which currently sits at at $9.99.

Additionally, Apple One, a subscription bundle consisting of the previously mentioned Apple Music and Apple TV Plus, as well as apps and services Apple Arcade, iCloud Plus, Apple News Plus, and Apple Fitness Plus, has had its monthly fee increased from $14.95 to $16.95.

Per CNBC.com, the price increases for Apple Music come after an increase in music licensing costs. The company would go on to state that these increased music licensing costs and subsequent raising of Apple Music’s subscription prices would allow artists and songwriters to be paid more for contributing their music to the service, and also assured that the new subscription prices would be further justified with the continued addition of new, “innovative features that make Apple Music the world’s best listening experience.” The company did not expand on what these features would entail.

As for Apple TV Plus, the original price of $4.99 was due to the comparatively small amount of content available on the service at the time. Now, as the service becomes home to a more competitive amount of diverse content, including CODA, the 2021 Academy Award winner for Best Picture, it seems the streamer can justify raising its prices to keep up with both inflation and its competitors.