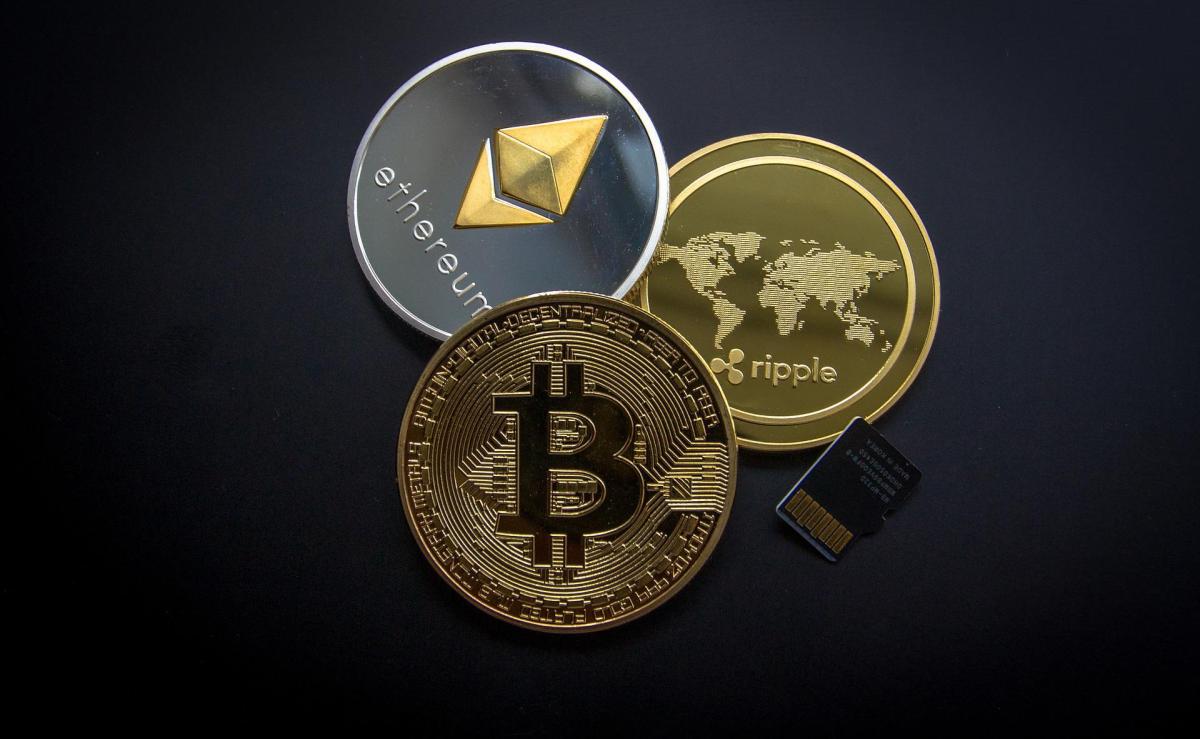 There is a new cryptocurrency in town. Chookyinu is a multi-utility meme coin and since announcing its partnership with Blockchain Secrets, Twitter has never been so loud.

The most attractive thing about Chookyinu is that it’s not simply digital money to be traded around for goods and services. Memes and NFTs are part of its trading platform but also music and an Anime TV series is soon to come.

When the anonymous person or persons the crypto world knows as Satoshi Nakamoto published Bitcoin: A Peer-to-Peer Electronic Cash System in 2008, he made a huge revelation. Bitcoin took off from a starting price of less than a dollar to the value of $1 in 2011. Then, it jumped to over $1000 in 2013. Its stellar rise took it to about $68,000 just last year. It has made many millionaires along the way even though currently it’s down to nearly $17,000. That’s the nature of investing, but $17,000 is still a valuable coin.

Just like Donald Trump’s shocking NFT sellout, anyone can create an NFT if they have the right formula. Creating a digital file is easy, but making it so that only one person can own the authentic version is the premise of the vision Satoshi Nakamoto had for digital coins. This is how Chookyinu is able to make memes, music, and anime a part of its digital currency library.

Imagine shooting a video of a panda eating a carrot while it lies on its side. For so long, that video could be uploaded to Youtube and shared with the world for free. That’s not really the goal for investors when they know now that they can turn that video into an NFT, or non-fungible token, that can’t be duplicated, thus making it a one-of-a-kind. The value rises as the bidding war rages and only one person at the end of the day gets the certificate of authenticity.

Currently trading at $.06, Chookyinu ($CHOO) could be attractive for first time investors. Remember, Bitcoin at one time had absolutely no value. It started from $0 and by the time it was listed at $68,000, it had already made millionaires out of some people who had forgotten they even owned a few of the coins.