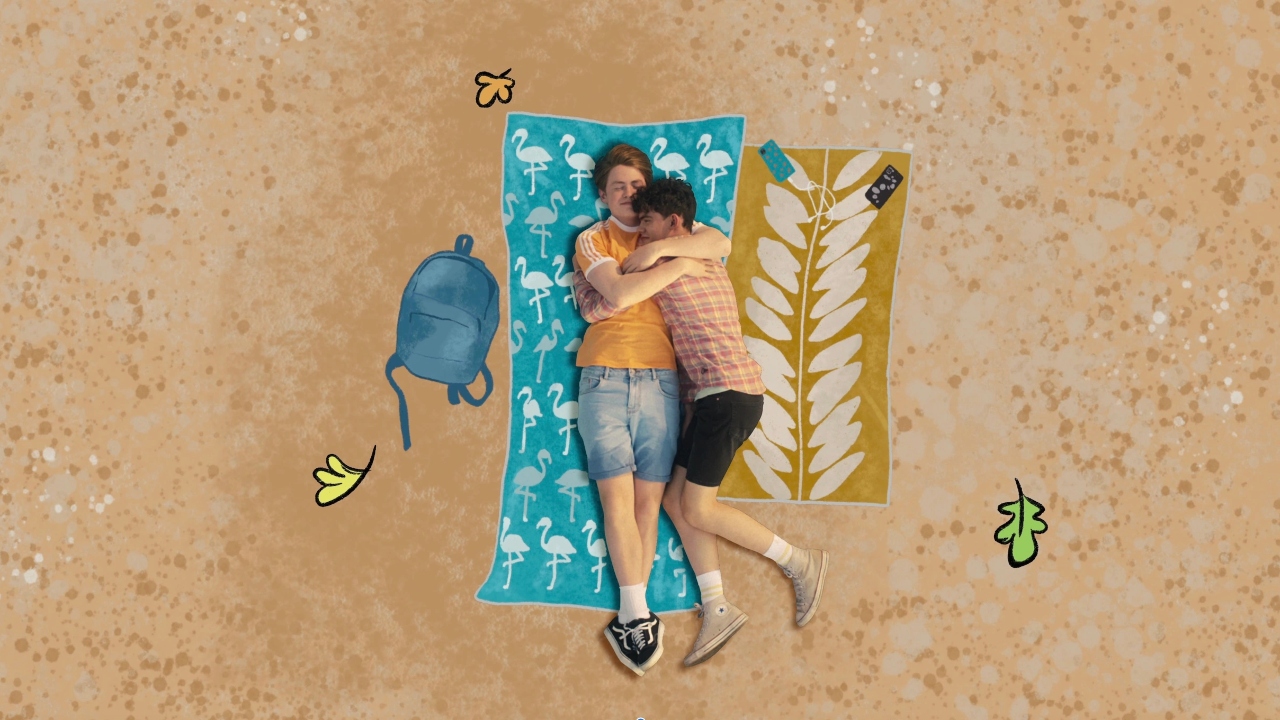 Just a few weeks after its official premiere on the streaming platform, Netflix’s Heartstopper has quickly established itself as a fan-favorite hit that folks are absolutely gushing about. The enthralling series is based on Alice Oseman’s graphic novel of the same name and beautifully tells a coming-of-age story between two teenage boys who develop romantic feelings for each other.

The captivating first season took folks on a journey of high school dramatization — which included both the highs and lows of social popularity and determining sexuality — with many of the show’s main characters representing the LGBTQ+ community in a wonderful way. While season two has yet to be officially confirmed by Netflix, fans are certainly pining for the potential season to address several unanswered questions after that mesmerizing season one finale.

Ahead of a potential season two of Heartstopper, here are five things fans want to see happen.

While the character of Isaac is not included in the best-selling graphic novel, he is certainly beloved by fans of the popular series, despite his limited screen time. Isaac is introduced as a close friend of Charlie and Tao, with the trio often having lunch together and discussing the drama in their lives. However, Isaac’s love life is rarely ever discussed, and instead he provides friendly advice to his two best friends.

While it’s certainly arguable that Isaac is often left out by his friends in the later episodes of season one, there’s no denying that his friends ultimately care about him. Seeing as Isaac is such a sweet and supportive friend, it would be satisfying to see him experience a more developing character arc in season two. While many fans have already speculated that the character is aro-ace, it would be nice to see the series address this and provide more background for Isaac.

More backstory for Tara and Darcy

The pair are first introduced when they decide to befriend newcomer Elle, who has recently transferred from Truham to Higgs. Other than the blossoming friendship between the trio, not much is known about either girl. While we do know that Tara kissed Nick Nelson when the pair were both 13 years old, we never get to hear a credible backstory for Darcy and the realization of her sexuality.

Elle to confess her feelings to Tao

One of the most heart-stopping (no pun intended) moments in season one came in the finale, where Elle and Tao sit together in Truham’s art room and their adoration for each other is heavily teased. Unbeknownst to Tao, Elle harbors strong feelings for her former friend but is afraid to be honest with him in fear that it will ruin their friendship with each other. Instead, Elle confesses her feelings to Tara and Darcy — who eventually inform Nick and Charlie.

Despite Elle’s ever-present fears, devoted fans are pining for her and Tao to eventually become a couple. Seeing as the two are thick as thieves as friends, many folks are confident that they will be just as fond of each other in a romantic relationship. Luckily for Elle, it’s subtly implied that Tao harbors mutual feelings for her, as seen when he gets excited during their movie nights and Instagram messages to each other.

The school’s reaction to Nick and Charlie

Bullying is a major issue in the first season of the Netflix series. From the very first episode, it’s mentioned that Charlie suffered bullying during the previous year after the all-boys school found out that he is gay. With Charlie and Nick spending more time together in each episode, the bullying seems to worsen, especially at the hands of Harry Greene — who does his best at making others’ lives more miserable.

The persistent bullying eventually rallies Nick Nelson to stand up to Harry, Ben, and the rest of the rugby boys at the movie theater. A fight breaks out between Nick and Harry, and Charlie feels guilty for causing tension in Nick’s life. By the end of the season, Nick and Charlie reconcile and become official in their relationship, but many fans are nervous to see the school’s reaction to the news.

Nick and Charlie exploring their relationship

The relationship between Charlie and Nick is the central focus of the series as we follow the budding romance between the two boys. While Charlie was already “out” to his family, the finale of season one showcased Nick “coming out” to his mother Sarah (Olivia Colman). Furthermore, the finale helped to establish Charlie and Nick as a credible couple on a trip to the beach, with the two referring to each other as “boyfriends.”

Now that their relationship has been made official, season two has the potential to test the waters of their dynamic, which includes adding a few obstacles in the mix. While the series definitely does not need to stoop to the “bury your gays” trope, a healthy dose of complications will allow the strengths of Nick and Charlie’s relationship to be explored. Whatever happens, the love Nick and Charlie share for each other is certainly enough to withstand any troubles, and fans are certainly excited to see where their relationship goes from here.

Heartstopper is currently available to stream on Netflix.