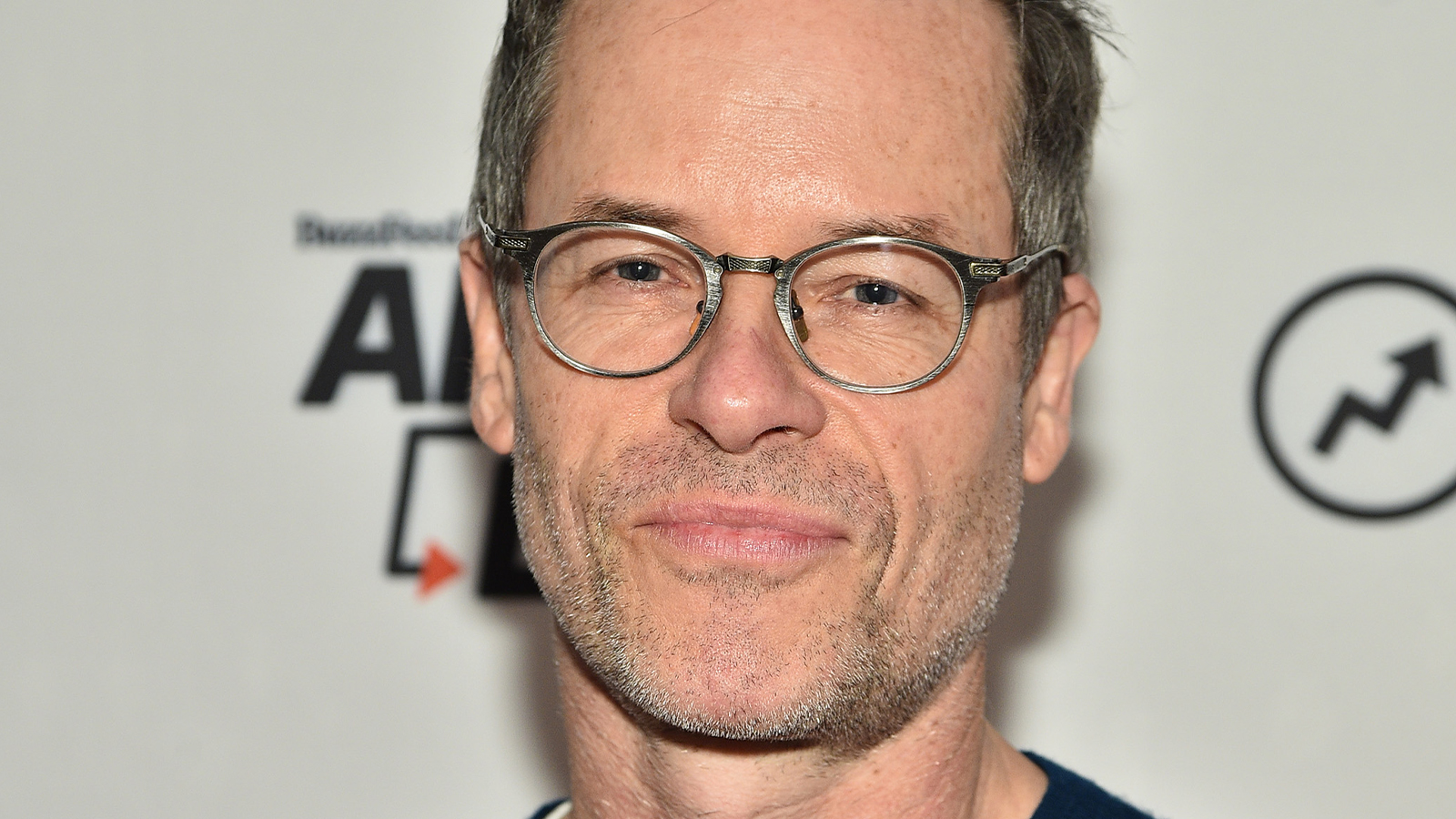 Disney Plus has today announced the commencement of filming on its upcoming series based on the Australian cult The Family.

The show, called The Clearing, is a scripted show based on the true events that took place in Australia related to The Family and its founding member Anne Hamilton-Byrne.

In a press release, Disney shared that the psychological thriller will be coming in eight installments. The statement also shared a brief description of what fans can expect from the show.

“A woman is forced to confront the nightmares of her past to stop a secret cult intent on gathering children to fulfill its master plan.”

The Family is one of the only female-led cults in modern history, having been formed during the ‘60s and continuing to run into the late ‘80s.

Directing the cast are Jeffrey Walker and Gracie Otto. The Clearing was created and written by Elise McCredie, Matt Cameron, and Osamah Sami.

As filming is just starting on this show it would seem that its release is still a ways away. The Clearing comes as Disney Plus bolsters its Australian offerings by greenlighting nine original projects from creatives in the country.