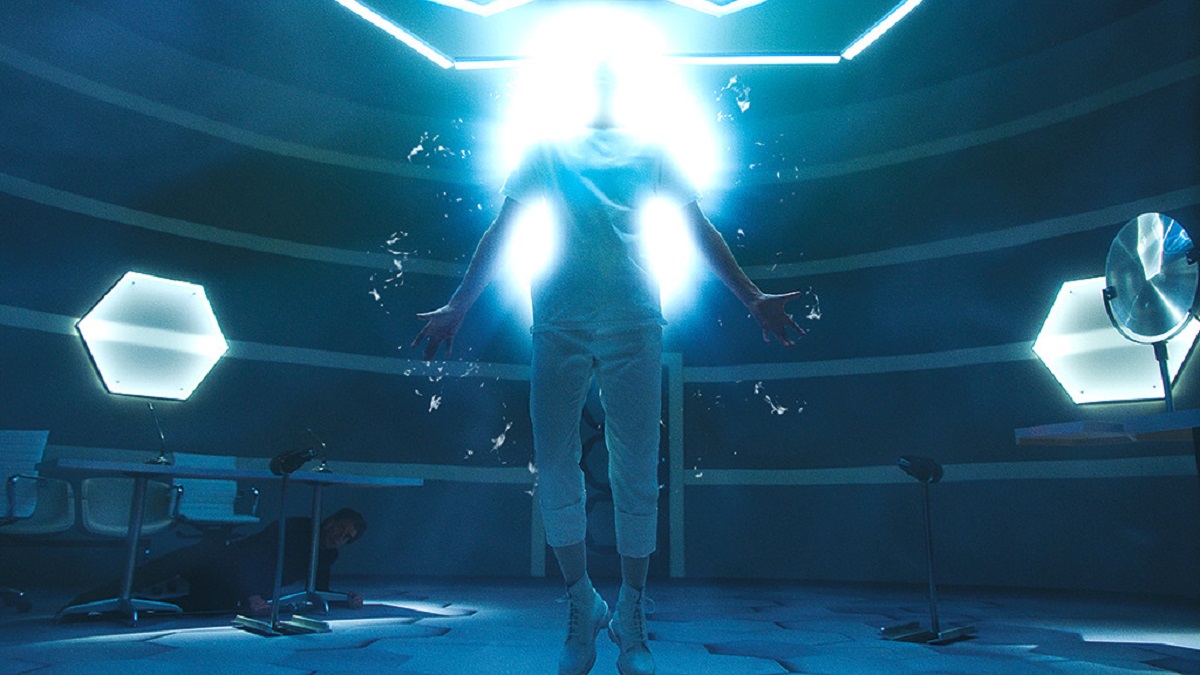 When Marvel Cinematic Universe fans debate which shows from days gone by should be welcomed back into franchise canon, the usual suspects tend to be almost entirely comprised of Netflix’s Defenders Saga and Agents of S.H.I.E.L.D., which all too often leaves the spectacularly overlooked Legion out of the equation.

Comfortably one of the finest episodic projects to ever bear the good name of Marvel, Noah Hawley’s existential three-season mindf*ck was bolstered by a phenomenal performance from Dan Stevens in the lead role of David Haller, who it should be noted is the son of a certain Charles Xavier in the comic books and on TV.

Recent Agatha: Coven of Chaos addition Aubrey Plaza and Prey‘s breakout star Amber Midthunder were also part of the ensemble along with the inimitable Jean Smart, but underwhelming ratings never matched the levels of acclaim reached by a series that garnered Rotten Tomatoes scores of 90, 91, and 93 percent across its three seasons.

Marvel Television has since been dismantled and absorbed into Kevin Feige’s empire, but fans on Reddit are stating the case for Legion to be canonized in the MCU, if only for the fact it f*cking rules and we’d love to see Stevens run riot in the 616 timeline. The finale essentially wiped everything that happened across the 27 episodes from existence via some temporal shenanigans, too, so technically it could even start off with a blank slate.

The X-Men are being rebooted, the Multiverse Saga is in play, variants are an increasingly important part of the mythology, and Stevens is a phenomenal actor who knocked his complex central turn out of the park and into the stratosphere, so all it would take would be a rejigging of certain timeline elements to make it happen, even if we’ve got the unfortunately sneaking suspicion that it won’t.