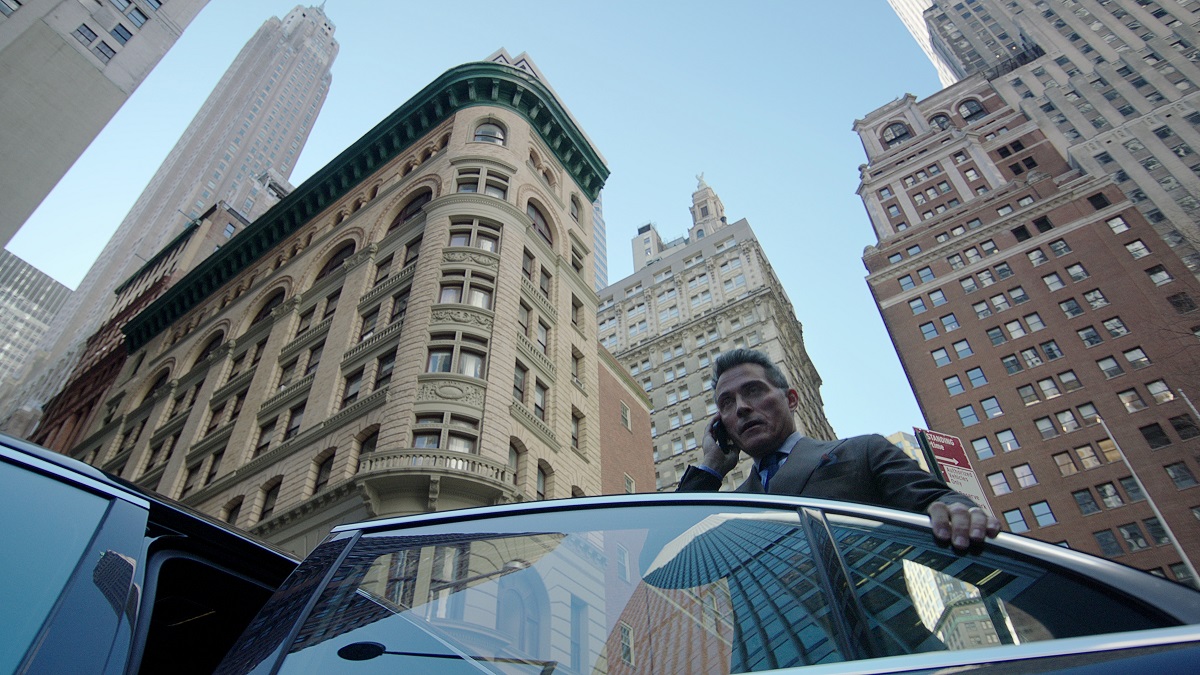 Netflix has hit the ground running in 2023 by already releasing two seasons of original television, both of which dominated the streaming service’s rankings for the first tracked week of the year.

Snagging the number two spot for the week was Kaleidoscope, which released on Jan. 1. It follows a team of professional thieves and their ambitions to take the biggest score of their lives.

The show stars Giancarlo Esposito as Leo Pap, a criminal mastermind who leads a team in a daring mission to steal billions of dollars in bearer bonds from a New York vault under the cover of Hurricane Sandy. The series spans 25 years leading up to and shortly after the heist, with each episode drip-feeding hints about character motivations and relationships which feed into the outcome of the vault heist.

As impressive as its number two ranking is, Kaleidoscope was unable to hold a candle to the viewership numbers which the second season of Ginny & Georgia pulled, with the latter pulling a huge 180 million hours viewed over the former’s 112 million. Ginny & Georgia’s first season also cracked the top five for the week.

The rest of the top five most-viewed shows on Netflix for the week are rounded out by the ever-popular Wednesday in the number three spot, followed by season three of Emily in Paris.

In case you were on the fence about giving Kaleidoscope a go because of the shuffling episode gimmick, fear not – Stephen King has seen the show has suggested an optimal viewing order.