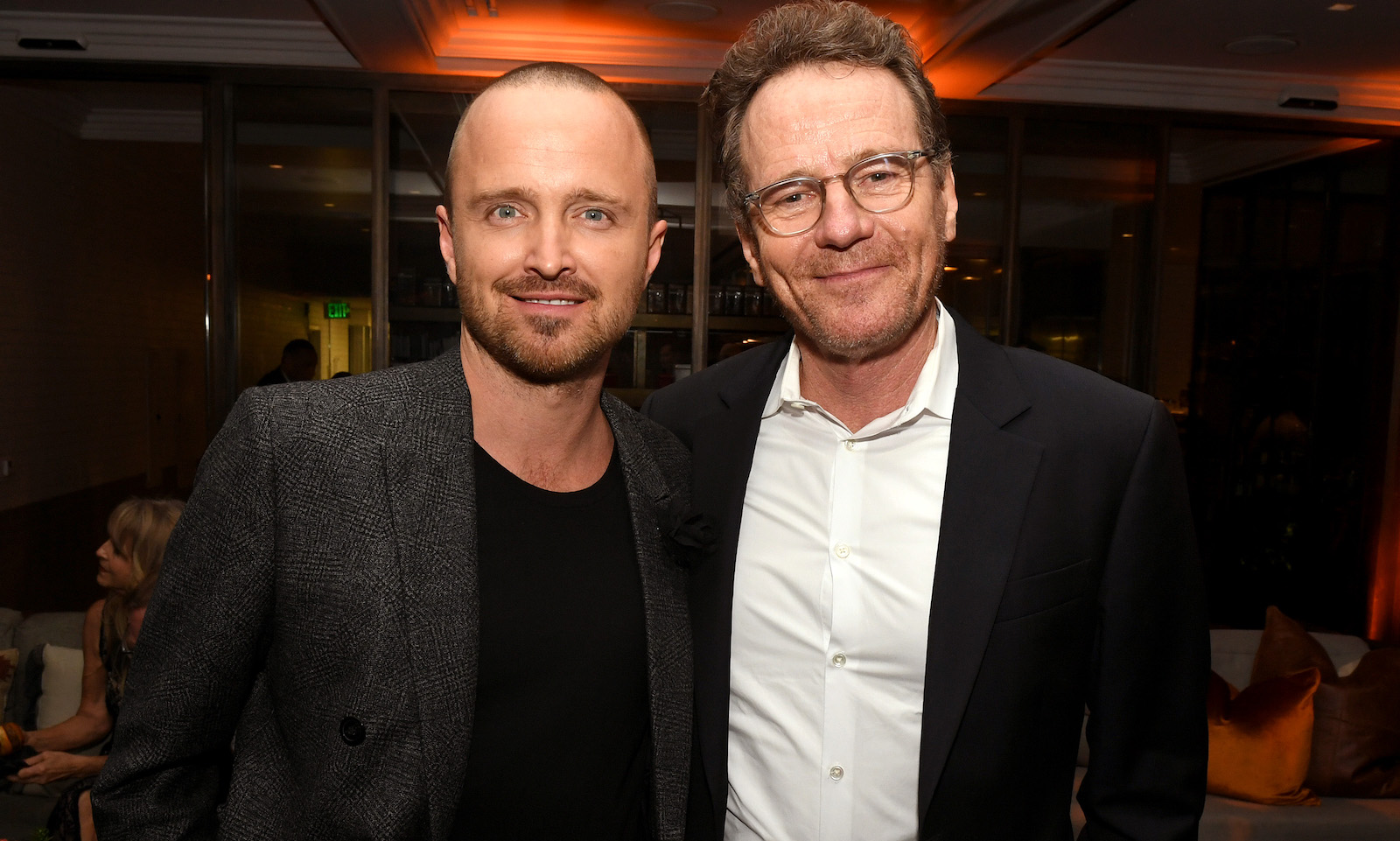 As the world eagerly awaits the returns of Bryan Cranston and Aaron Paul in the sixth and final season of Better Call Saul, Breaking Bad star Aaron Paul has reunited with the actor in real life after asking Cranston to be the Godfather of his newborn son Rydin. The pair have been extremely close friends ever since they starred in Breaking Bad together, where Paul portrayed Jesse Pinkman, a worthless junkie who eventually creates a meth empire with his old high school chemistry teacher Walter White, played by Cranston.

While speaking with Jimmy Fallon on The Tonight Show Starring Jimmy Fallon, Fallon congratulated Paul on the birth of his son and helped celebrate by sharing pictures of the newborn. Fallon then acknowledged Paul’s close friendship with Cranston and asked if Cranston had met the baby yet.

“He has. He has met the baby,” Paul quickly responded. “You know, I asked Bryan on his birthday if he would be our baby’s Godfather,” Paul said as the live audience gave a warm reception. He went on to joke that Cranston had said “no” before shaking his head and laughing, expressing that he loves Cranston “to death.”

Breaking Bad has been off the air for almost ten years now, though the two actors have remained lifelong friends — and even started their own brand of mezcal called Dos Hombres back in 2019. With the duo set to reprise their respective roles in Better Call Saul, it will be interesting to see how friendly their characters interact with each other.