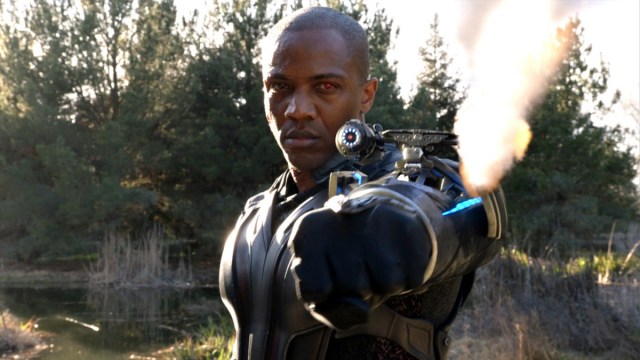 When one canonical door closes in the Marvel Cinematic Universe, another one opens as recent history has proven. However, fans are still desperate to know if that sentiment applies to the beloved Agents of S.H.I.E.L.D.

After all, if Charlie Cox and Vincent D’Onofrio can return three years after their Netflix series was canceled to reprise the roles of Matt Murdock and Wilson Fisk in a slew of projects that includes Spider-Man: No Way Home, Hawkeye, Echo, She-Hulk: Attorney at Law, and Daredevil: Born Again, who’s to say that several alumni from the seven-season favorite won’t end up falling into the same boat?

Everyone’s been expecting Chloe Bennet’s Quake to make her way over to the mainline MCU for what feels like forever, while the prospect of having Clark Gregg return as Agent Coulson is something that can never be discounted, especially now with the multiverse in play.

It’s a deeper cut in the history of the series that’s been stating their case for a comeback, though, with Deathlok actor J. August Richards admitting in an interview with ComicBook that he never believes he’s bidding farewell to a character forever.

“I get so connected to the characters that I play. Without sounding cliche or anything, I never really let go of any character that I play because I put so much time, effort, and energy into it like I have with Victor. No character that I’ve ever played is ever… am I ever officially done with.”

Richards’ Mike Peterson was a recurring fixture of the show’s first two seasons, before returning as a guest star in season 5, but we need Agents of S.H.I.E.L.D. to be at least acknowledged in the MCU (if not reabsorbed) before we begin daydreaming about seeing Deathlok ride into battle again.