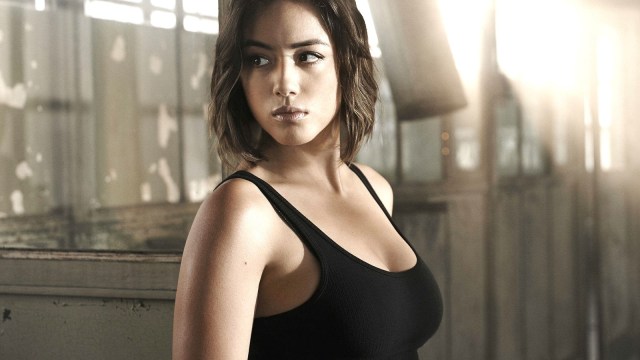 Even though the show got a lengthy seven-season run that spanned 136 episodes and ended almost two years ago, Marvel Cinematic Universe fans are refusing to lie down when it comes to embracing Agents of S.H.I.E.L.D. as official canon.

It’s a tricky situation, given that the series began as a direct offshoot of the movies that was led by Phase One favorite Phil Coulson, and roped in a cavalcade of familiar faces. However, once Kevin Feige overcame the infamous “Creative Committee”, shuttered Marvel Television, became company chief creative officer, and ushered in the Disney Plus era, things have gotten heated.

There are plenty of alumni audiences would love to see return to the mainline MCU, with Chloe Bennet’s Quake arguably at the top of the list. The actress is more than open to the idea, and so are her loyal army of supporters, while countless rumors have claimed that it’s in the offing.

However, one person with a great deal of knowledge on the matter would be Agents of S.H.I.E.L.D. showrunner Maurissa Tancharoen, who took to social media to deny she’d given Marvel her blessing to reboot and retcon Quake.

Now that we’re in the midst of the Multiverse Saga, it would be exceedingly easy for the MCU to confirm that Agents of S.H.I.E.L.D. unfolded in a different timeline to mainline 616, which would shore up a number of issues fans have while still leaving the door open for Coulson, Quake, and the gang to return. Whether it happens or not, though, remains entirely up for debate.