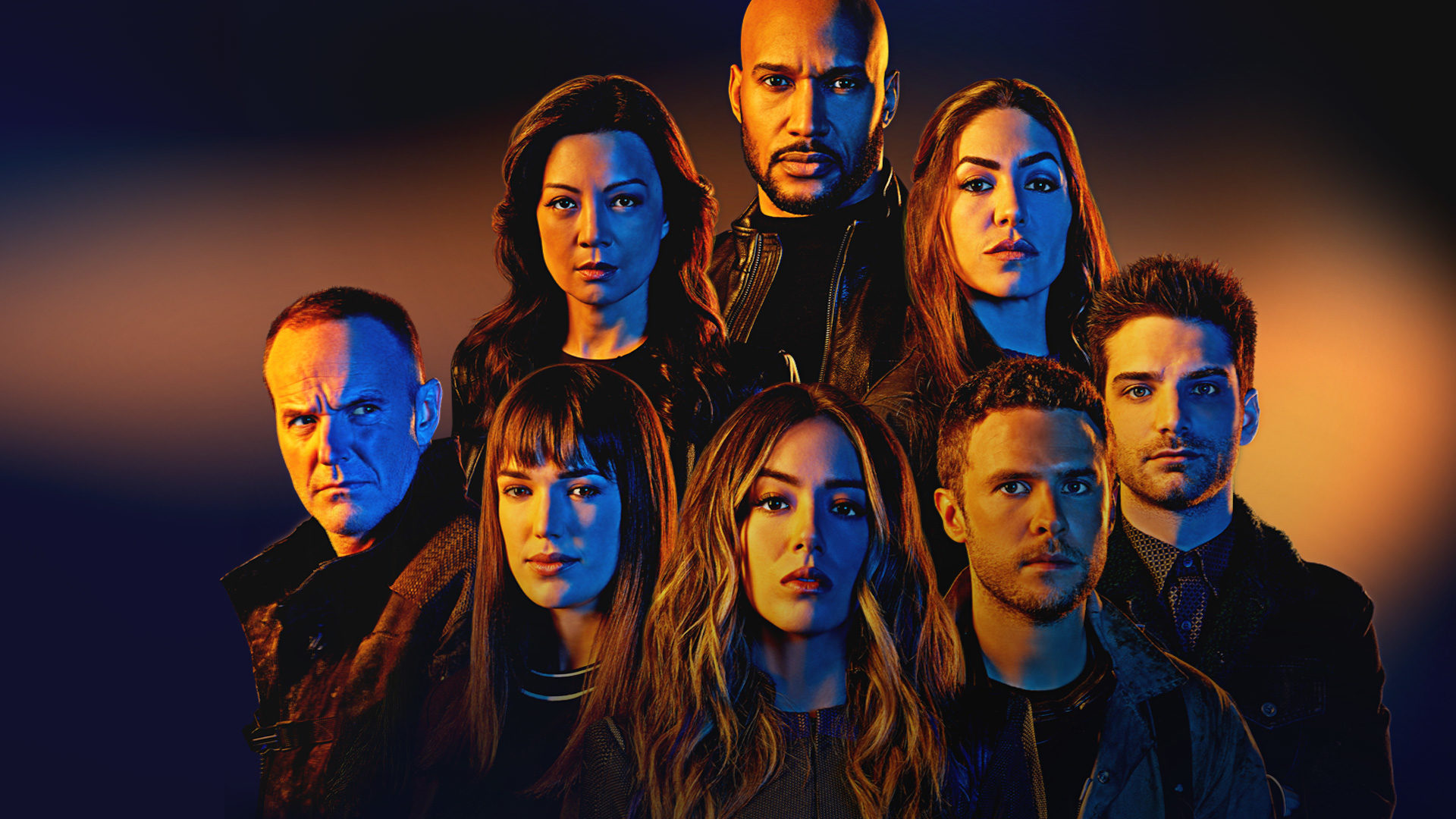 Slowly but surely, Marvel’s old TV shows are being folded into the wider MCU. Charlie Cox’s cameo as Daredevil in Spider-Man: No Way Home and Vincent D’Onofrio’s Kingpin return in Hawkeye have really started something. Not only are the pair heavily rumored to come back for the incoming Echo series, but various other bits of intel point to certain stars of Agents of S.H.I.E.L.D. making their way back to the universe, too.

At the top of that list is Chloe Bennet, who played fan-favorite Quake on the long-running ABC series. And, though there’s still no official word on whether we’ll see her reprise Daisy Johnson in the MCU anytime soon, Bennet has just reawakened the fan theorists with her latest Twitter post, in which she shared a bunch of selfies with Shang-Chi himself, Simu Liu.

Bennet had the perfect caption to go with the pics: “oh look it’s marvels first asian superhero..and [Simu Liu] is also in the pic too [sic].”

As you would expect, now S.H.I.E.L.D. loyalists are calling for Bennet to team up with Liu on screen in the Shang-Chi sequel.

OK, so when is the Shang-Chi & Quake Disney Plus series coming out?

Or maybe that should be Shang-Chi vs. Quake, as other fans are imagining who would win in a battle between the two supes. However, Bennet supporters are obviously betting on Daisy.

Everybody thank the fan who made this IRL crossover happen.

Bennet’s caption might be light-hearted, but it does serve as a reminder that Liu’s Shang-Chi wasn’t technically Marvel’s first Asian superhero, as he is often described, seeing as Quake beat him to the punch by eight whole years. Bennet occupies a special place in MCU history, then, so it’s only right that the actress gets a chance to reprise her beloved role in some future project. Secret Invasion has been the most popular suggestion to date, but it’ll probably now be replaced by Shang-Chi 2 — which isn’t officially on the docket yet but seems a sure thing.