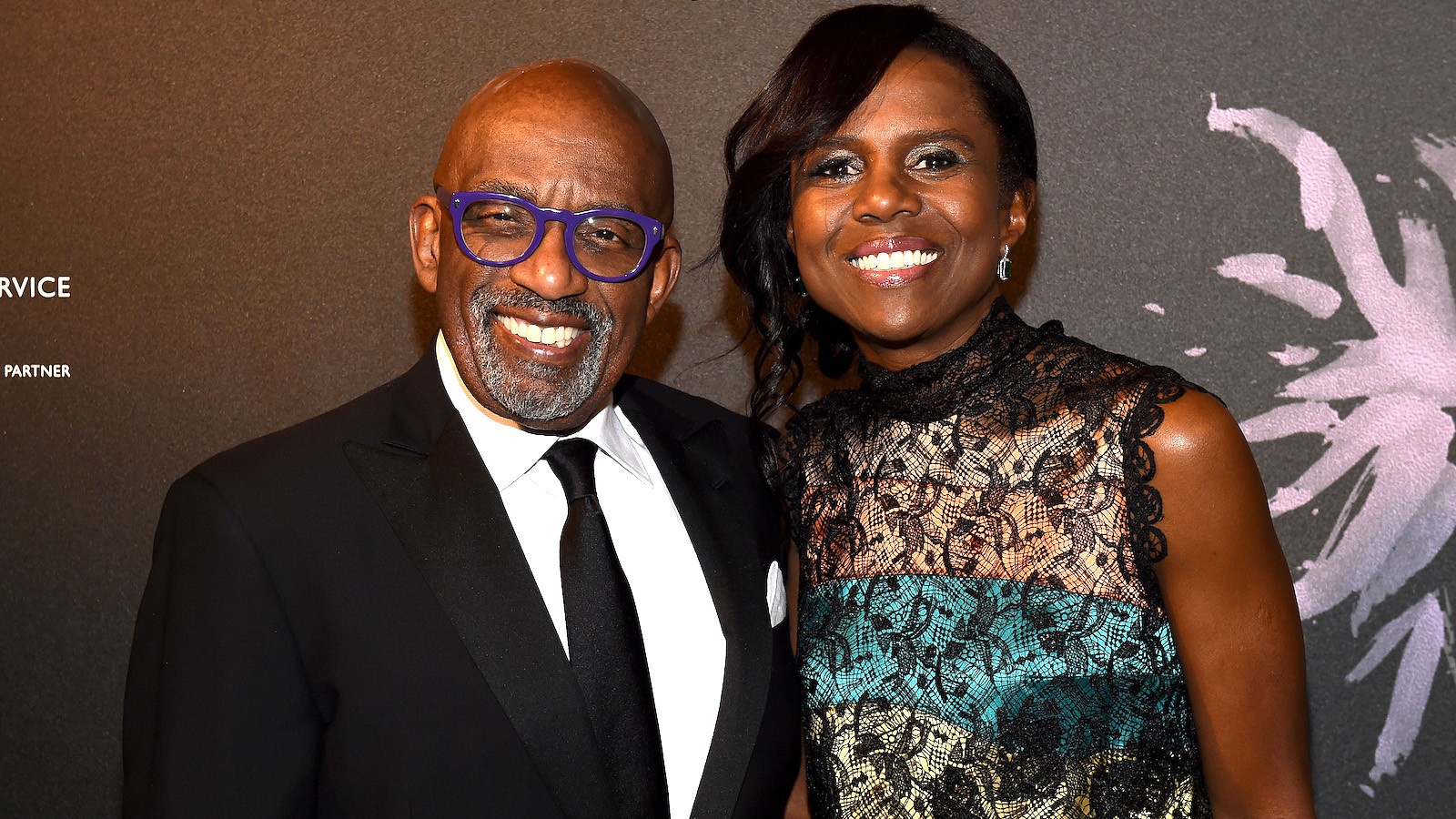 Al Roker has been beloved by fans of NBC since 1978 when he began his career at the network. If you want to know “what’s happening in your neck of the woods” today, it appears that the NBC veteran has new plans involving his wife Deborah Roberts and his production company Al Roker Entertainment.

The company is known for producing Roker’s podcast, Cooking Up A Storm, his radio show Off The Rails, and the Peacock series Family Style with Al Roker. This time, Roker and Roberts are deviating from their standard productions and choosing a topic that means a lot to both of them.

The couple chose a book called The Personal Librarian by Marie Benedict and Victoria Christopher Murray for a special project they hope to bring to screens soon. Roberts convinced the authors to allow them to option the book for a film or limited series in the hopes that a streaming service will pick it up. While Netflix is an obvious choice, it’s speculated that Peacock may be the more likely landing place for it given that it’s an NBC streaming service.

The book in question is about J. P. Morgan’s personal librarian, Belle da Costa Greene, a Black American with skin light enough to pass as a white woman. Due to the times and circumstances, she hid her identity and heritage.

What does the famous weatherman have to say about the book? “It blew me away,” Roker told interviewers. “The idea that somebody has to subvert their very identity to succeed — there’s some of that going on today.”

“From the moment I picked up The Personal Librarian, I fell in love with it,” Roberts noted. “And I knew it needed to make the leap to a series or motion picture.“

We know that it needs to happen as well. Perhaps before long, we’ll be able to stream The Personal Librarian on Peacock or wherever this special project ends up landing.