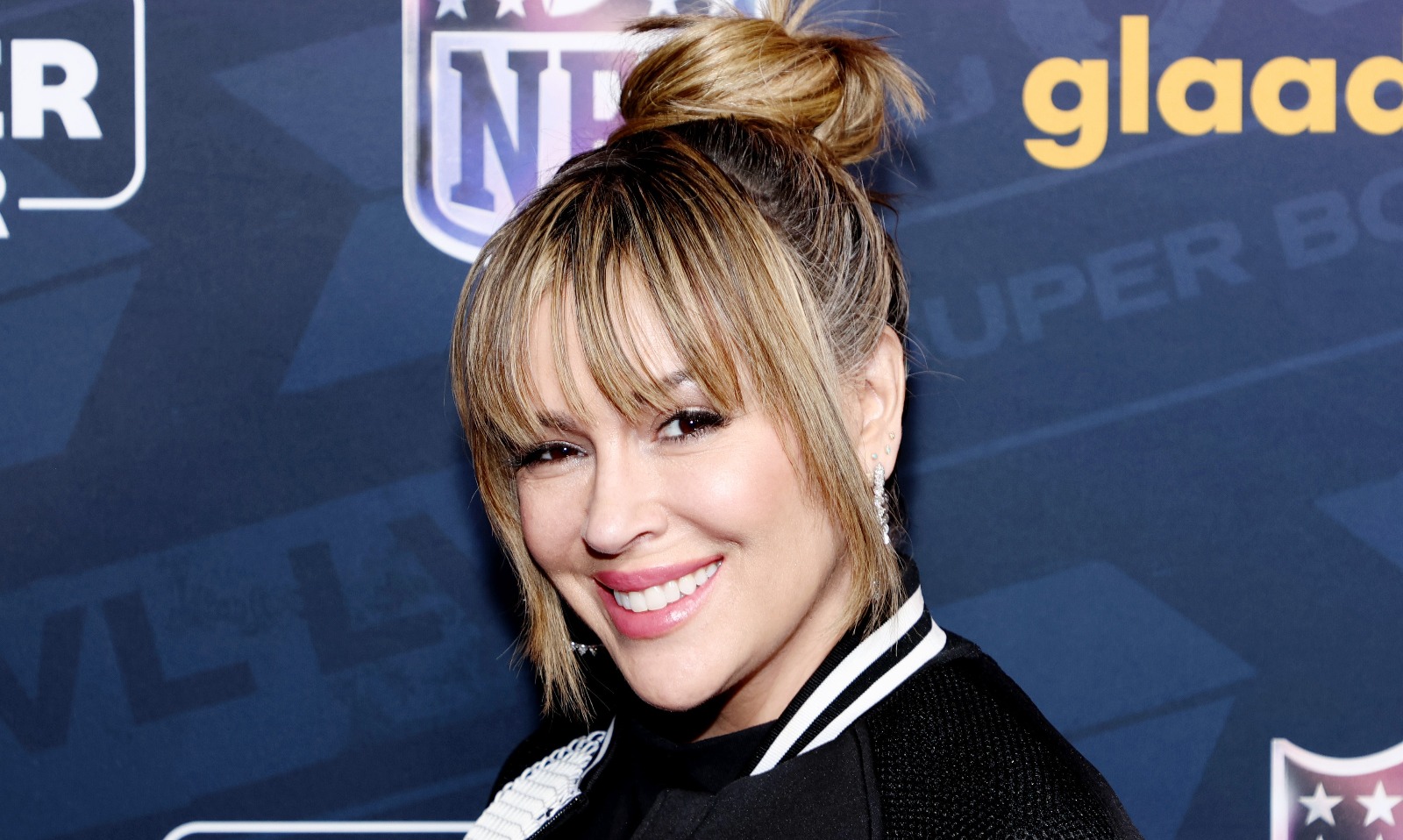 Answering the internet’s questions on TikTok, Alyssa Milano discusses in a video why her kids have yet to watch her in her famous role on Charmed.

The show revolves around the Halliwell sisters, who discover that they are witches with immense power which only becomes stronger when they come together to form “The Power of Three.” The trio, Phoebe (Milano), Piper (Holly Marie Combs), and Prue (Shannon Doherty) fight against demons, warlocks, and other evil entities to protect the innocent. Doherty would later be replaced, with Prue dying at the end of season three, with Rose McGowan playing Paige, their half-sister. The series ran for eight seasons, from 1998 to 2006, and is considered a cult classic from the period.

One fan asked the actress on the social platform, “have your kids ever seen Charmed with you in it? And what do they think about it?” The actress responded by giving two major reasons why her children, Milo, aged ten, and Elizabella, aged seven, have yet to watch their mother in her iconic role. “No, they have not seen Charmed yet, my children. For many reasons,” Milano says, continuing, “one of which, I kiss a lot of guys on Charmed! So many guys… that are not their dad. So many guys. So no.” It must be weird to show your children, who perhaps may not emotionally understand that it is all fake, clips of you kissing it up with other men, so that is certainly understandable.

Milano does divulge that her daughter has seen her kissing on screen in her most recent Netflix film trailer, and apparently her seven-year-old had some thoughts. “I let Bella watch the trailer for Brazen, cause obviously, I wouldn’t let her watch the movie but I let her watch the trailer. She said to me ‘mommy, I could tell you were faking that kiss.’ Which I think she was calling me a bad actress.” Ouch. Not great if your own children are becoming your critics at such a young age. Also best her children haven’t seen the film which follows Milano’s character, Grace, as she finds out her sister’s murder is connected to her double life as an online adult webcam performer. Not really family-friendly viewing.

Another reason why her kids haven’t watched Charmed comes down to the show’s costumes. Milano states, “she is seven and all she wants to wear are belly tops, that’s without seeing Charmed, and I’m like no you don’t want to wear a belly top. So could you imagine after she’s watched Charmed when she’s like ‘mommy you wore belly top!'” Phoebe’s style was certainly of the era, when belly tops and low-rise pants were all the rage. It must be hard to justify your parenting decisions when your children have evidence of you doing exactly what you have just told them not to do. Parenting whilst being an actor certainly seems to come with its difficulties.

You can watch Milano in her latest film, Brazen, available on Netflix.