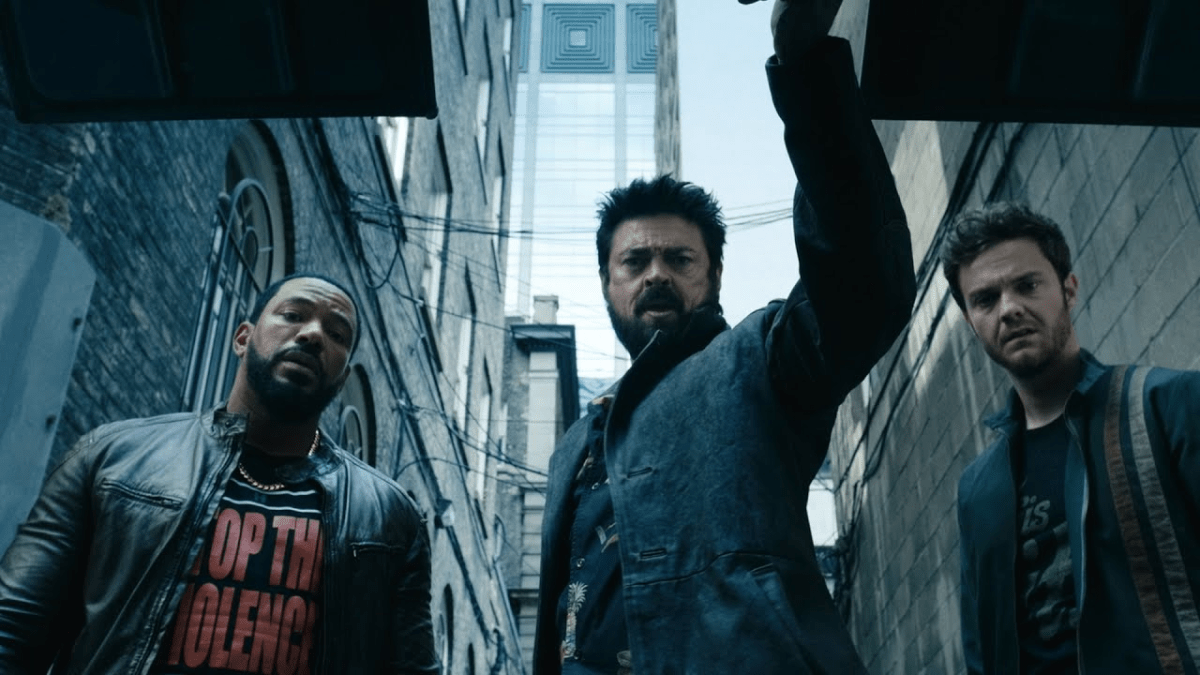 The hit Amazon series The Boys tells a dark, violent superhero story. Because of its massive popularity it is getting a spinoff series to accompany it and further expand its universe titled Gen V.  The head of Amazon’s television department, Vernon Sanders, weighed in how the two series compare.

Sanders believes that if you are a fan of The Boys you will love Gev V. “We have connections to The Boys universe and cast sort of peppered carefully throughout the season. So there are lots of Easter eggs that I think fans will love,” he states.

He also thinks this new cast is a wonderful addition to the universe. “The young ensemble [is] fantastic,” he gushes.

Things will only get better for Boys fans as Gen V continues. He goes on to say: “And I think people will be surprised as they come into the show, and the show evolves, the implications that Gen V has on The Boys. The two shows have some really interesting connections.”

There is also plenty for those who have yet to watch Boys. “And it’s a great combination of social commentary, blood, there’s lots of blood, a really cool mystery,” Sanders states.

He hopes he hasn’t said too much but just can’t help it. “So I’m probably saying more than I should, but I’m really excited. We’re thrilled with the results,” he concludes. His excitement is contagious.

Gen V is scheduled to release sometime in 2023. It was developed by Michele Fazekas and Tara Butters. Cast members include Jaz Sinclair as Marie Moreau and Lizze Broadway as Emma Shaw. It tells the story of young superheroes studying at Godolkin University School of Crimefighting, the same school where A-Train and The Deep once trained.