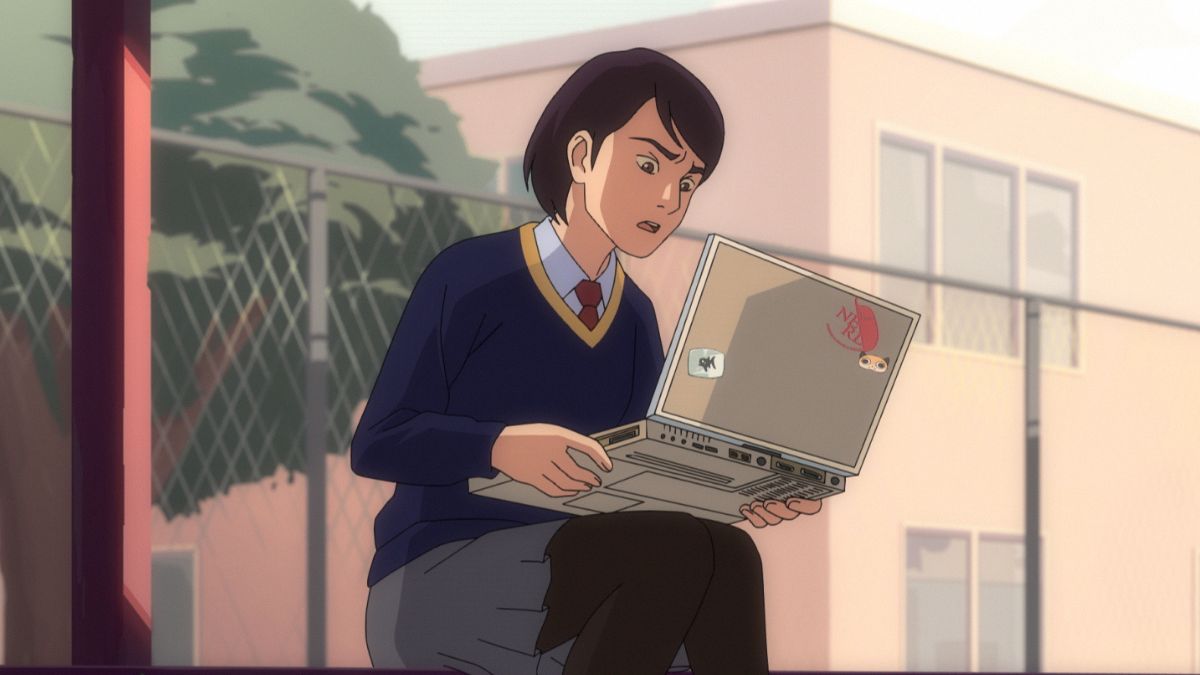 If you’re an animated streaming original coming out in the early 2020s, chances are you’re not having a good time. AMC’s exclusive Pantheon has been canceled despite a two-season order.

Released in Sept. 2022 to rave reviews from both critics and audiences, Pantheon was already given the green light for a second season and production had begun before its first season premiered. Unfortunately for animation house Titmouse, Inc and creator Craig Silverstein, it has been canceled amidst cost-cutting at AMC.

Deadline reports the series has been axed despite having its second season fully produced and ready to go, in scenes reminiscent of HBO Max’s implosion in Aug. 2022 which saw Batgirl and several animated series get canceled (including a Matt Reeves-led Batman series). The techno-thriller series may still stand a chance at other networks, with the report stipulating AMC’s interest in selling it off.

The decision was a result of a tax write-down discussed in a December meeting, with other series such as Demascus, and follow-up seasons for 61st Street and Moonhaven all thrown into the bin alongside it. The write-down is believed to be valued at $400 million worth of content, giving the animation industry yet another display of the failings of apparently large and stable companies.

Animation is facing plenty of hits in the current era, with the medium not valued highly enough by many networks. It feels as though the only way to stay safe is to be an animated series that began around the turn of the millennium. If you’re not Family Guy, Futurama, or The Simpsons, you aren’t seen as profitable enough.

Sitting at 100 percent on Rotten Tomatoes, Pantheon will go down as a surprise loss for the adult animation market. Rarely has a two-season order, with a fully finished second season, been completely chopped. The series will remain available to stream on AMC Plus.